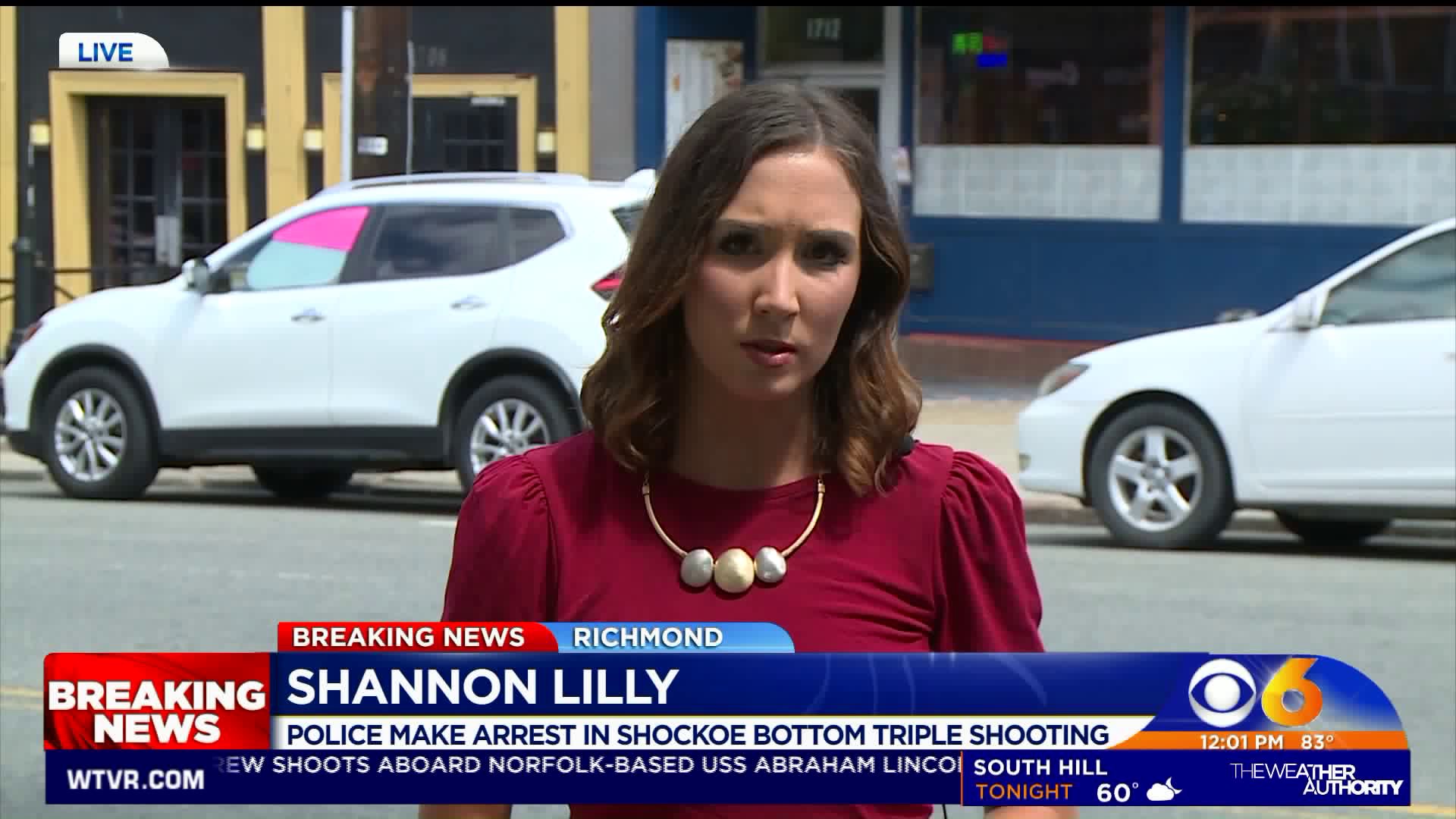 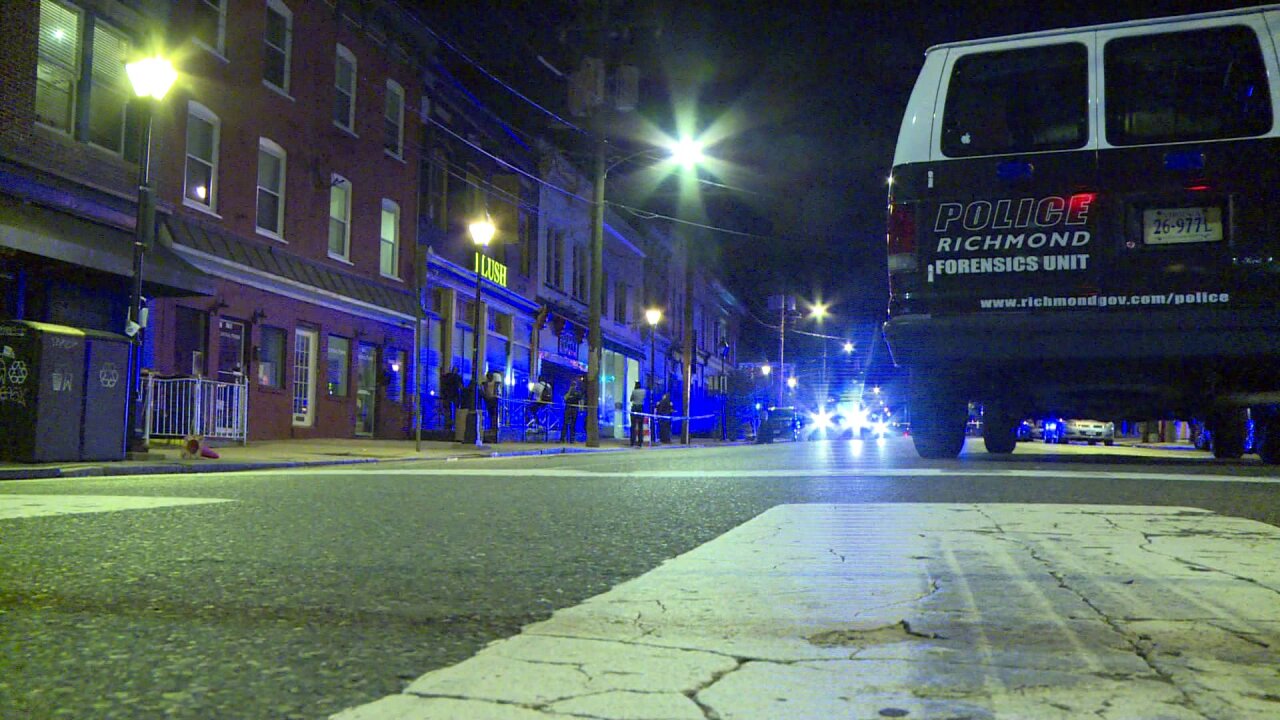 RICHMOND, Va. -- A Chesterfield man was arrested in connection to a Shockoe Bottom shooting.

Darroll G. Allen, 25, of Chesterfield, was charged with malicious wounding and use of a firearm in the commission of a felony. Additional charges are pending, police said.

Two men and one woman were shot early Wednesday morning in Richmond's Shockoe Bottom neighborhood. Richmond Police are investigating the shooting that occurred near Plush Nightclub -- along the 1700 block of East Main Street -- just after 2 a.m.

Witnesses tell CBS 6 a person who had been previously escorted out of the bar came back and started shooting.

Police said all three victims were shot outside of the club. They said one was a Plush employee.

All three shooting victims were taken to nearby VCU Medical Center. Their injuries were considered non-life threatening, police said.

"Shortly after the incident, a member of the public called to provide information on the description and possible location of the suspect," a Richmond Police spokesperson said. "A patrol K-9 officer was nearby and observed someone in a vehicle in the 1700 block of East Broad Street matching the description of the suspect. With assistance of First Precinct officers, Allen was arrested without incident."

Some people who live and work in the Shockoe Bottom area, like Mathew Davey, said they weren't surprised when they heard of the shooting.  Davey is the President of the Historic Shockoe Valley Foundation, and said while the Shockoe Bottom area is one of the most growing and vibrant areas in the city, certain businesses, like Plush, have had incidents before.

"When these bad apples cause a problem for the neighborhood it makes the rest of us look bad," Davey said.

He said it’s time for leaders to intervene to prevent future violence -- adding that liquor licenses may need to be taken away from businesses that tend to be catalysts for trouble.

"They just attract the wrong clientele. I mean there's 20 plus restaurants that don’t have a problem," Davey said. "I think the city needs to step in to make sure these things don’t happen anymore."

Detectives are asking anyone with further information about this incident to contact Major Crimes Detective E. Livengood at (804) 646-3185 or contact Crime Stoppers at 780-1000 or at http://www.7801000.com. The P3 Tips Crime Stoppers app for smartphones may also be used. All three Crime Stoppers methods are anonymous.