RICHMOND, Va. -- An investigation is underway after someone vandalized the A.P. Hill statue at Hermitage Road and Laburnum Avenue in Richmond.

A.P. Hill is buried under the monument.

Both Lee and A.P. Hill were Confederate generals in the Civil War. 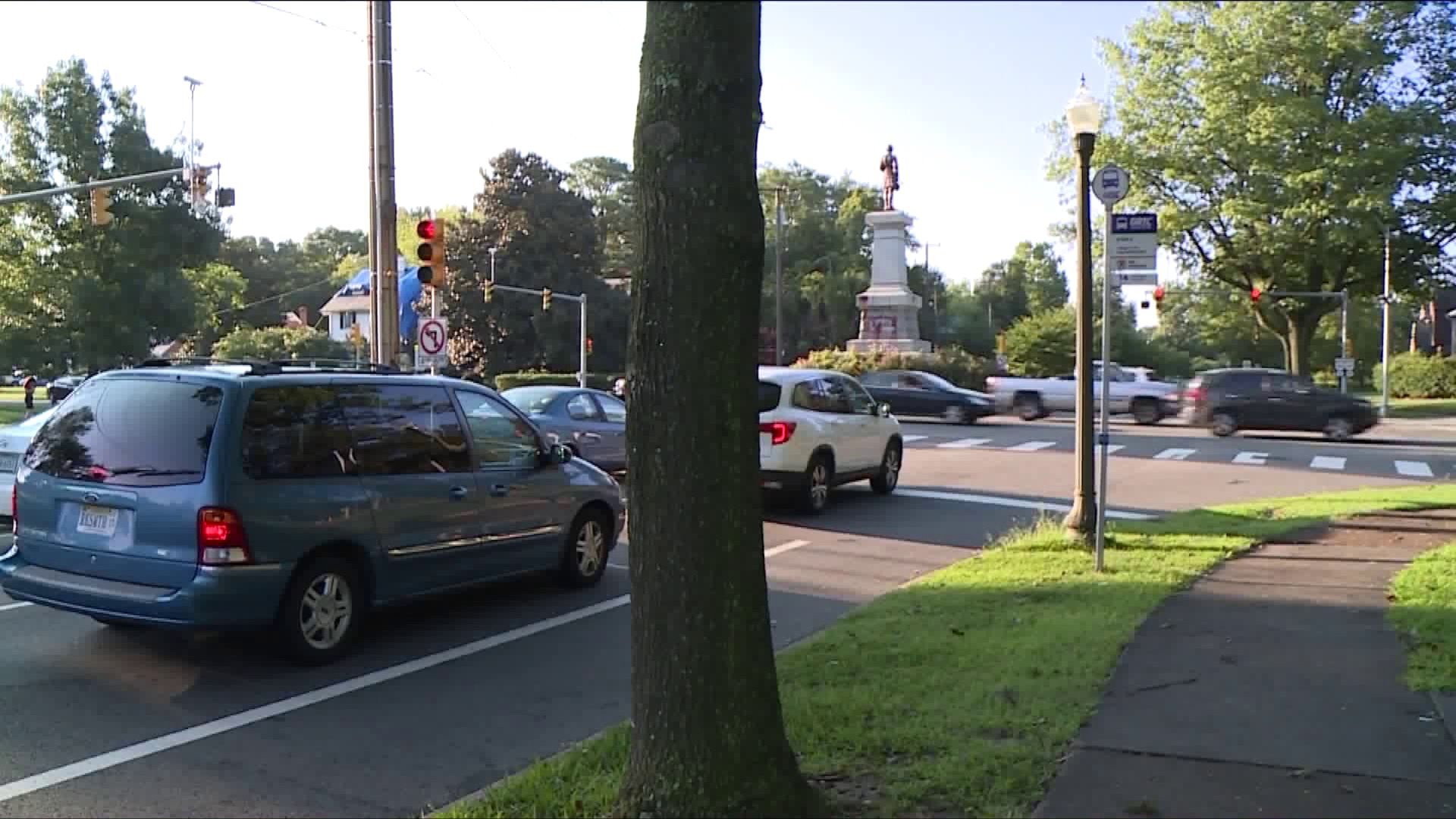 "The Department of Parks, Recreation and Community Facilities is responsible for the removal of the vandalism," the Richmond Police spokesperson added about this most recent vandalized statue. "If the damage from the vandalism is $1,000 or more the person responsible can be charged with a felony."

The Lee monument is maintained by the State Department of General Services.

At the intersection of Labernum Avenue & Hermitage Road, where the Confederate A.P. Hill statue appears to have been vandalized with red paint splattered on the side. @CBS6 pic.twitter.com/Xqgyg4vWs0