PETERSBURG, Va.-- After more than a half-dozen fires at vacant houses in Petersburg over the past several months, neighbors are on edge after three homes in the same community went up in flames.

“We’ve had another house fire in the neighborhood and I have been able to sit on my porch and watch all three of them in the past two to three weeks," Ted Jonas said. "It’s getting crazy out here.”

Petersburg firefighters responded to the latest fire at a vacant home near the intersection of Washington and Pine streets Friday night.

This is in the same area where detectives said multiple other vacant homes have caught fire in recent months.

Crews battled heavy flames and smoke from at a nearby house on Washington Street on Aug. 15 just before 11 p.m.

Firefighters also responded to a massive house fire at a house on Washington Street on July 31 around 11:30 .m.

Authorities said that in both cases the fires started on the vacant homes' back porches. Both fires were later ruled arson cases.

As a result, Petersburg firefighters believe the suspicious fires are connected.

“It’s very unusual to have three fires and three vacant structures within a few hundred feet of each other,” Capt. Christopher Lee  with Petersburg Fire said.

In fact, Lee said the city has been plagued by arson cases in the past.

“In the city, when we had people setting fires, and sometimes it’s been juveniles, and other times it’s been people who weren’t happy with some of the structures in the city," Lee said. "In the past, we've arrested people for setting arson fires.”

Although the culprit may be targeting vacant homes, neighbors said many of the properties are occupied by squatters.

So not only are neighbors worried about their safety, but they fear others in the community may be at risk.

“It’s getting nerving because this is the third one," Jonas said. "My roommate was actually in a fire and was burned... She’s just totally paranoid right now with everything going on.”

Anyone with information that could help investigators is asked to call Petersburg Crime Solvers at 804-861-1212. 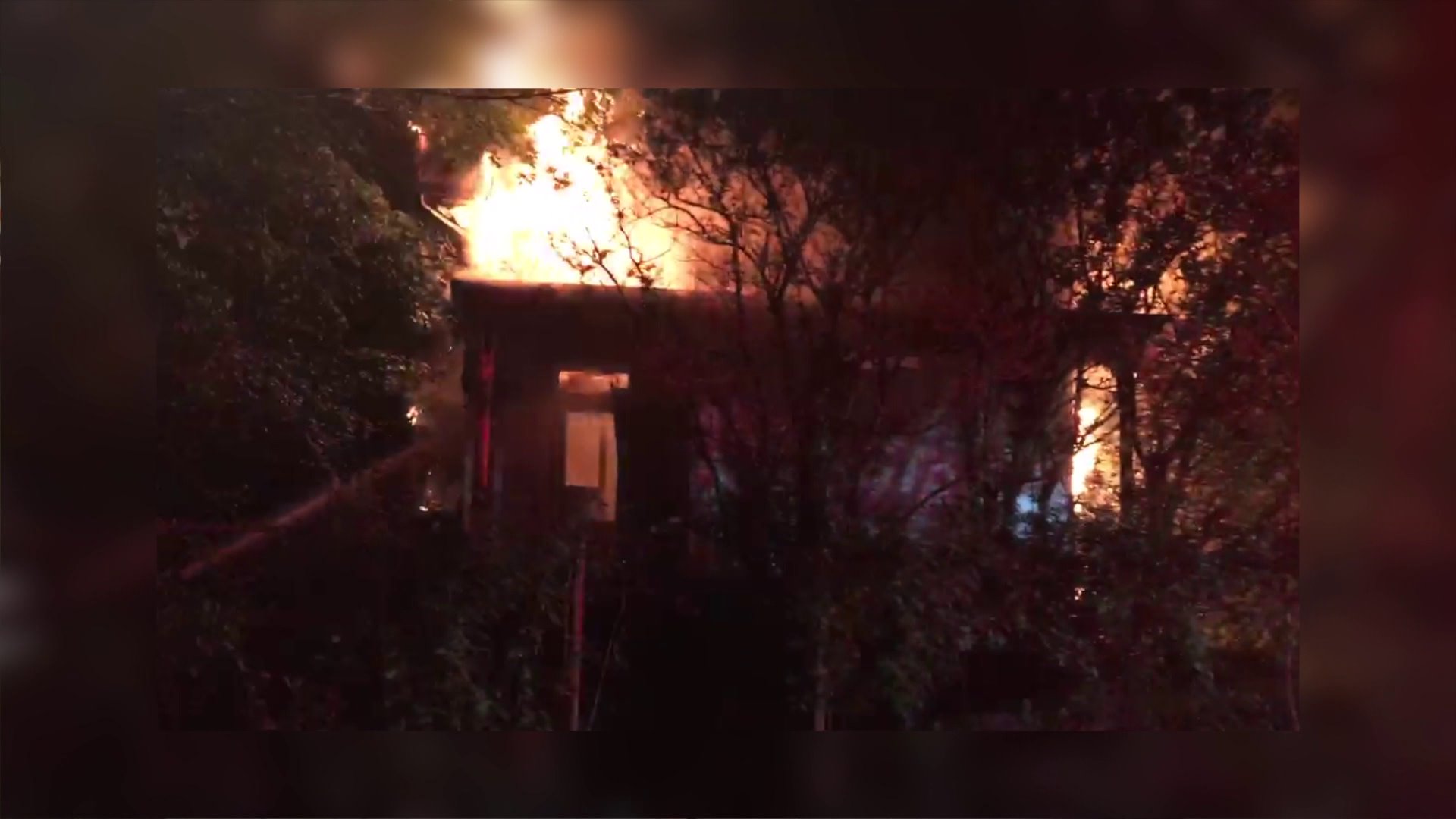