Australians urged to get tested for syphilis after unborn baby death 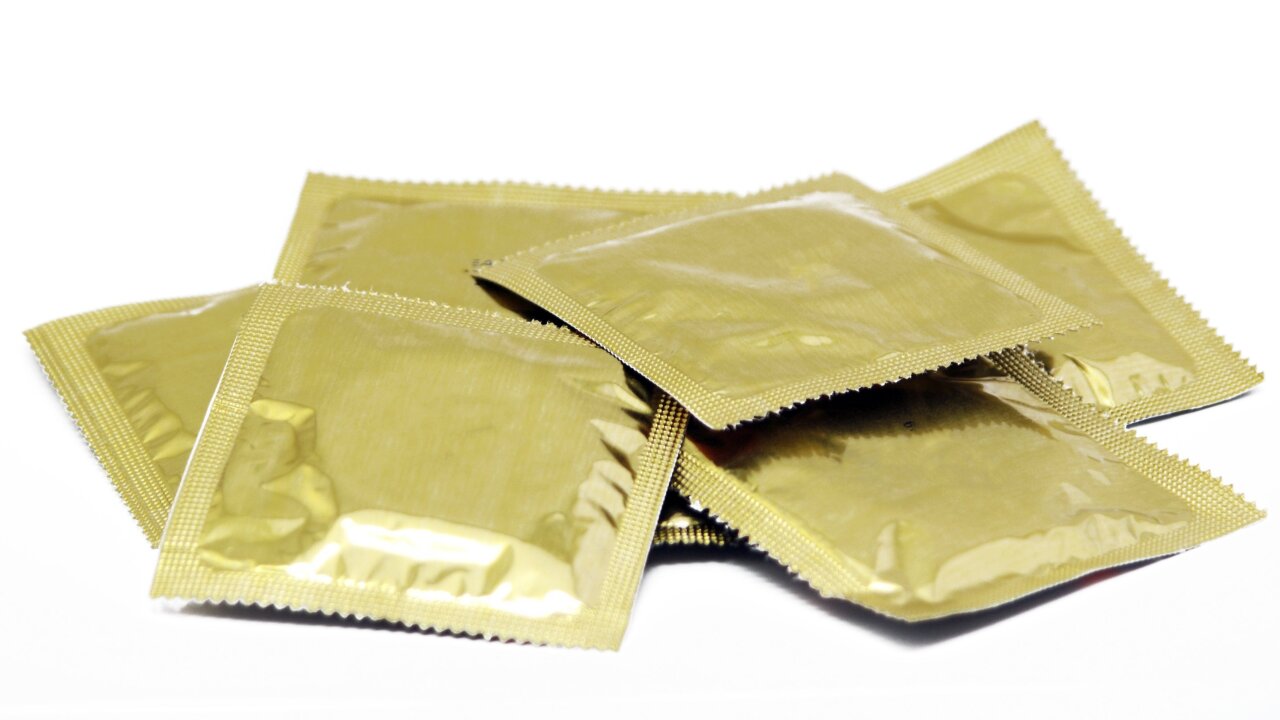 Australians are being urged to get tested for syphilis after a rise in cases of the sexually transmitted infection (STI), which recently caused the death of an unborn baby.

Australians are being urged to get tested for syphilis after a rise in cases of the sexually transmitted infection (STI), which recently caused the death of an unborn baby.

Around 1,340 cases of syphilis were recorded in Victoria in 2017, an increase of 41% on two years prior and a record high.

Congenital syphilis — the form of the infection passed from mother to child, which can cause serious birth defects and worse — also saw a reemergence for the first time since 2004, with two cases recorded last year, including one instance of fetal death.

“Screening at risk groups, including antenatal screening, and adequate timely treatment of cases and sexual partners are crucial for the prevention of syphilis infections,” an alert from the Victoria state health authority said Thursday.

A “large majority” of cases occur in males, the alert said, with almost three quarters reporting male sexual partners as the source of infection. Contracting syphilis makes the patient more susceptible to acquiring and transmitting HIV, the alert added.

Health.vic recommends that pregnant women and those of child-bearing age get tested for syphilis, as well as men who have sex with men and the female partners of bisexual men.

Heterosexual men and women who have multiple sexual partners, are intravenous drug users, or have returned from countries where syphilis rates are higher are also at risk, as are aboriginal and Torres Strait Islander peoples, sex workers and anyone who has previously been diagnosed with a different STI.

The alert said pregnant women who test positive should be referred to specialist treatment, and the sexual partners of patients who have the disease should be tested and treated immediately.

Condoms are effective in guarding against syphilis transmission.

Last year, Australian health professionals highlighted an alarming rise in cases of another STI, gonorrhea, from 62 infections per 100,000 people to 101.

Of the 23,800 new cases of gonorrhea diagnosed in the country in 2016, about 75% of them were among men, according to the Annual Surveillance Report on HIV, viral hepatitis and sexually transmissible infections in Australia.

The reason behind the rise is not fully understood, experts said. They pointed to factors such as changes in sexual behavior, differences in screening and treatment practices, or differences in a particular strain in urban centers as possible explanations.

Significant increases in STIs are not limited to Australia. Cases of syphilis reported in England reached the highest level since 1949, according to new data on STIs released by UK health authorities.

In 2016 in the US Americans were infected with more than 2 million new cases of gonorrhea, syphilis and chlamydia, the highest number of these sexually transmitted diseases ever reported, the CDC said.