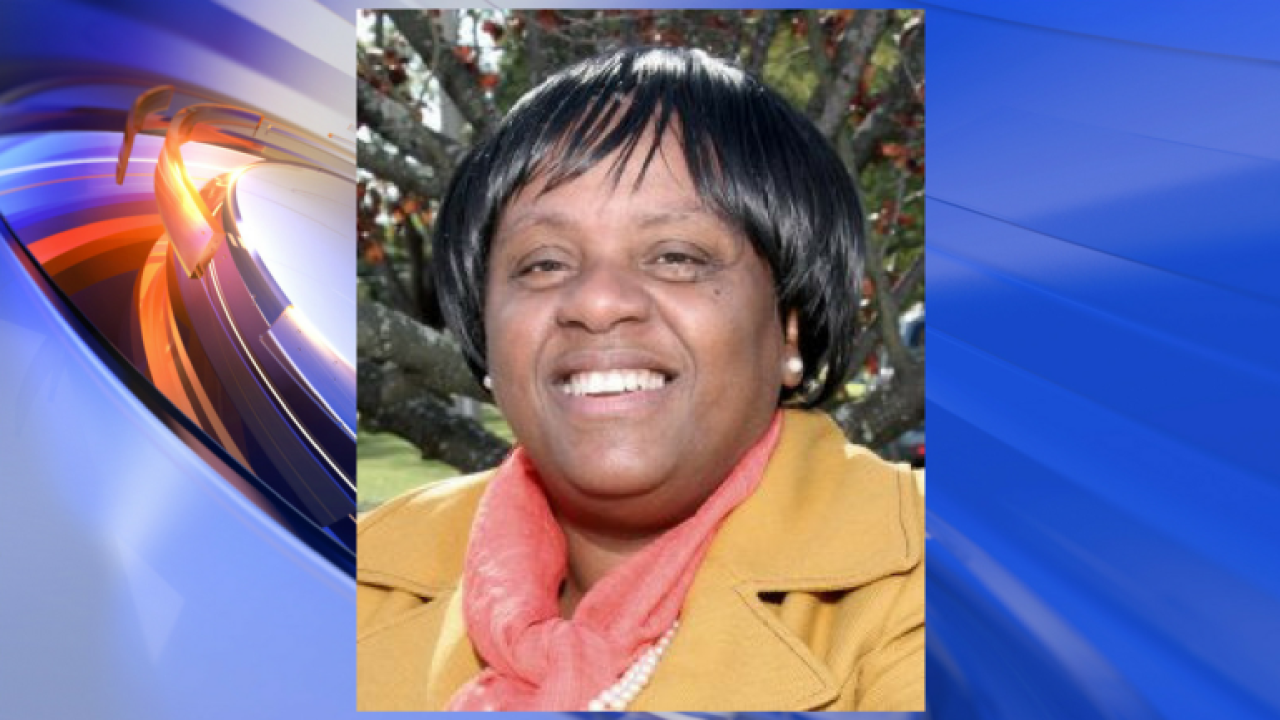 VIRGINIA BEACH, Va. – Democrats are asking the State Board of Elections to remove Independent candidate Shaun Brown from the ballot in the second congressional district, WTKR reported.

An attorney for the Virginia Democrats, Mark Elias, sent a letter to the State Board of Elections and the Virginia Department of Elections. “I write to request that you take immediate action reversing the decision to certify Ms. Brown’s candidacy,” the letter reads. In addition, Elias also wrote a letter to Attorney General Mark Herring, calling on his office to investigate allegations of fraud.

Democrats say they have received 17 affidavits from people who say they or their family members never signed the petition to help get Brown on the ballot.

As WTKR reported, Congressman Scott Taylor’s staff collected signatures to help put Brown on the ballot. The effort is seen as an attempt to dilute the Democratic vote between Brown and Democrat Elaine Luria during the November election. This week several of the signatures have come into question, including one of a man who died two months before the petition says he signed it. A special prosecutor has been appointed to see if Taylor’s staff did anything illegal.

Brown has maintained she didn’t know about Taylor’s team’s efforts. “No one but the people should chose [sic] who the people are. That’s democracy. It’s about the fight and leveling the playing field for everyone,” she said in a statement on Thursday.

Ha…imagine that. Just like we said Democrats delegitimized Karen Mallard and The 2016 Dem nominee, Shaun Brown, in the primary with a hand picked Pelosi puppet. That is why Brown went independent in the first place & now they are trying to do it again. https://t.co/v4lch2f80c