Fence around renovated Monroe Park to be removed in late August

RICHMOND, Va. — The anticipated renovations to Richmond’s oldest park will be unveiled two weeks later than expected due to wet weather over the last few weeks.

Historic Monroe Park, which has been closed to the public since mid-November 2016, will have a soft opening on August 29. During that time, the construction fences surrounding the park will be removed, according to Don Summers, Richmond Department of Public Works Senior capital project manager.

The soft opening was initially scheduled for August 15th. 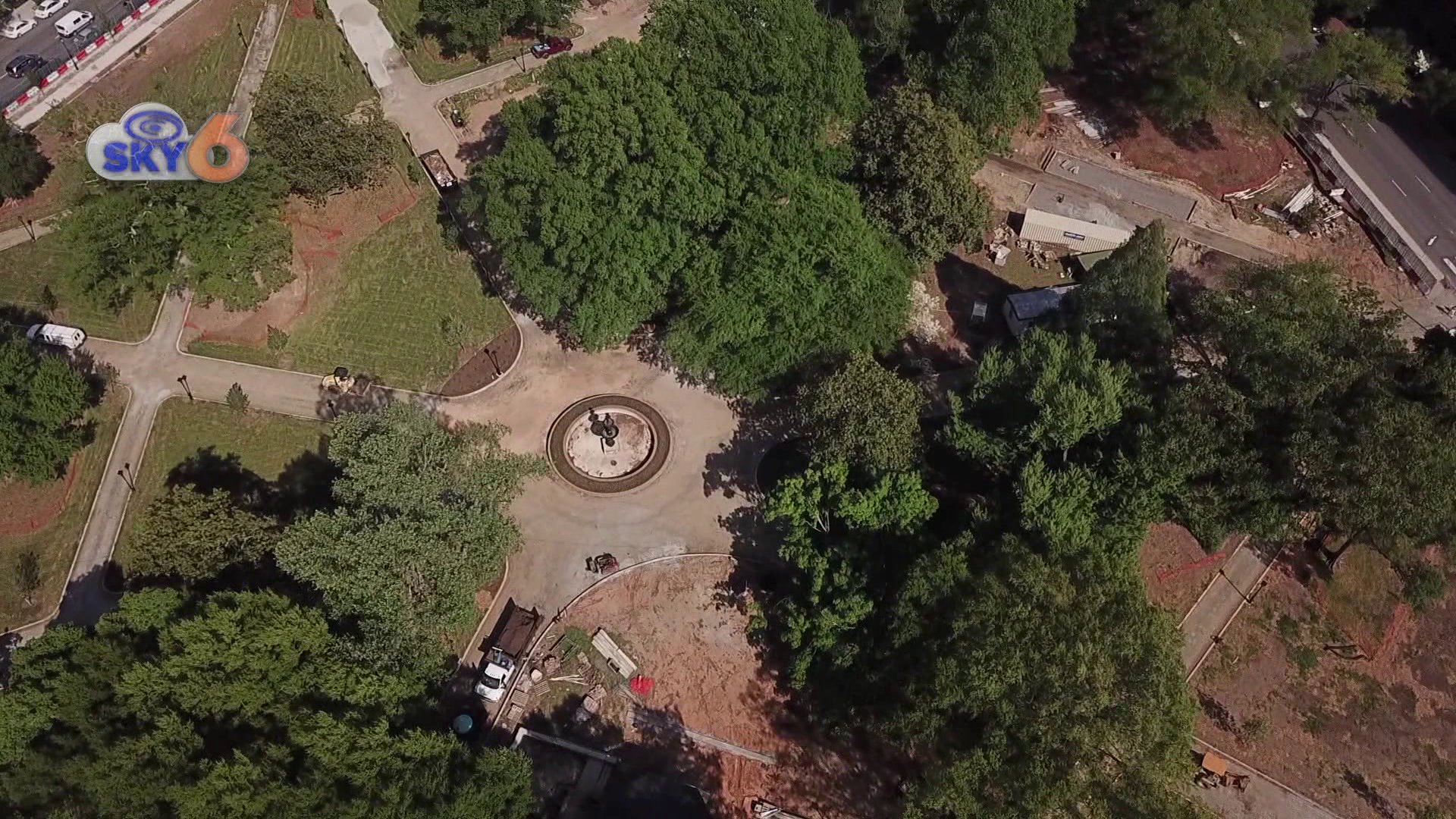 The formal opening of the park is scheduled for the last week of September.

Significant restorations include the 100-year-old plus Monroe Park iron fountain and the Checkers House with new plaza.

Renovation of the 7.5-acre park was initially forecast to cost $6 million and take 12-18 months; the project will be completed in 21 months based on the slated opening date.

The park is now managed by the non-profit Monroe Park Conservancy, who has a 30-year lease after a 2014 measure was approved by City Council.