RICHMOND, Va. -- One neighbor said he thought he was dreaming when he heard gunfire as a fatal double shooting unfolded on Richmond's Southside early Thursday morning.

One of the men died and the other suffered non-life threatening injuries, according to police.

In what he thought was a dream, neighbor Carlos Loyola said he heard those shots fired. One blew through the window of his home.

"They could kill my roommate. The bullet went all the way through -- and the bed is right by the window," said Loyola. "He jumped on the floor right away, and said he just stayed there until the cops came."

But that wasn't the last of it. Hours later, he awoke to find the back window of his new car shattered with a bullet hole in it, along with a bullet in the bed of his truck. Loyola said he slept through all of it.

"I think I’m just used to it because there’s always people shooting around here," Loyala said. 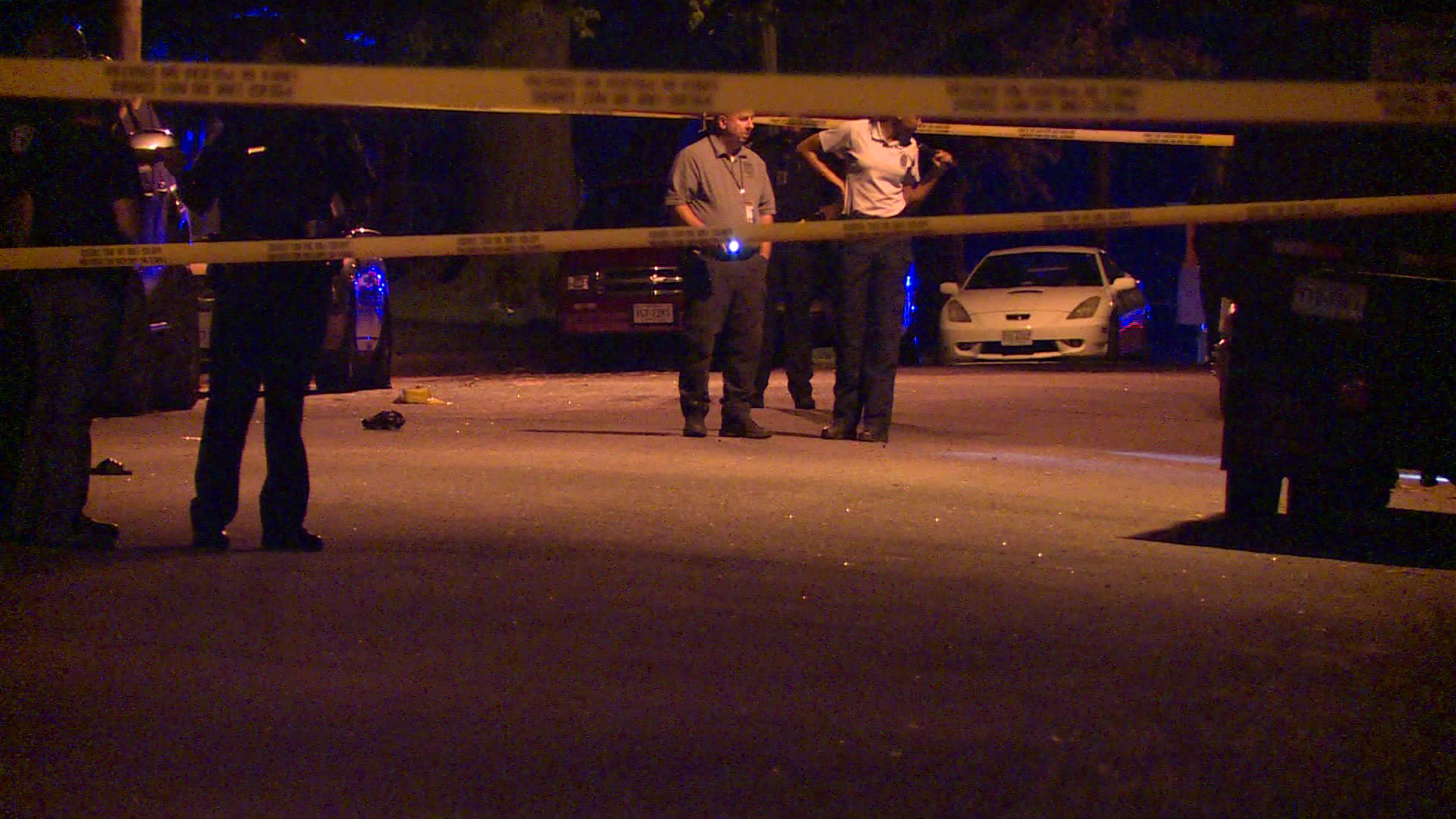 However, another neighbor we spoke with remembers the night vividly.

"It was just a pretty horrible site," he said. "Body was in the school yard. There were a lot of cops everywhere."

This neighbor said he hears gunshots often, but this time was different.

“Honestly I’ve heard shootings around here everyday but this was the first time I’ve seen someone dead up close before.”

He said his only hope now is that the family of the man killed finds some peace.

“I just hope they can get through this hard time. All prayers go out to them."

Investigators have not yet released information about a suspect in the shooting.