Suspect accused of firing shot during domestic dispute in Powhatan

POWHATAN, Va. – Deputies are searching for a man who is accused of firing a gun during a domestic dispute in Powhatan County Wednesday afternoon.

Deputies responded to a call for shots fired during a domestic situation at a home in the 2700 block of Anderson Highway around 1:30 p.m.

Upon arrival, deputies did not find a shooting victim, nor the suspect. 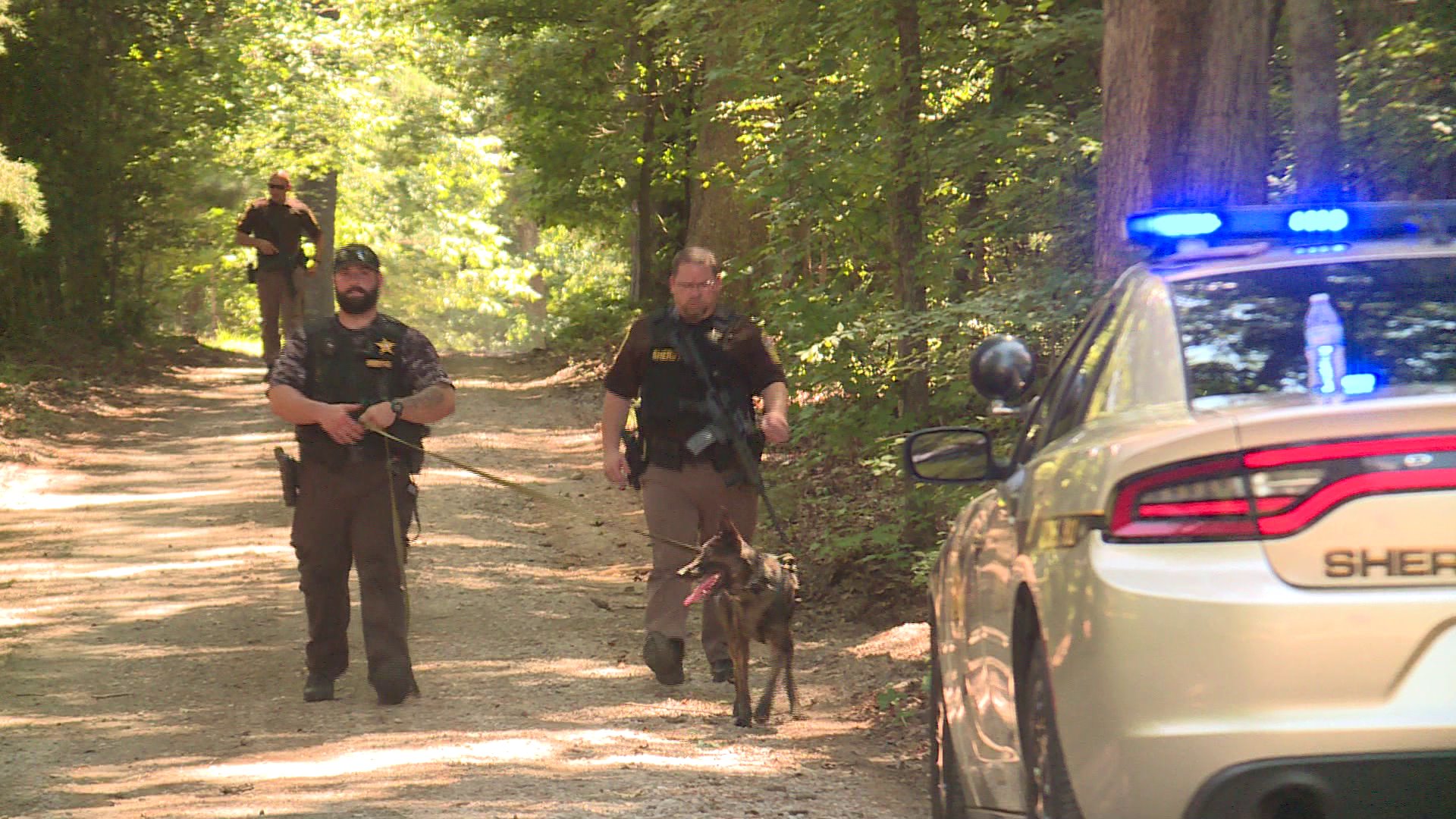 The Powhatan County Sheriff’s Office have not released any information about the suspect at this time but say they do not believe there is an immediate threat to the community.