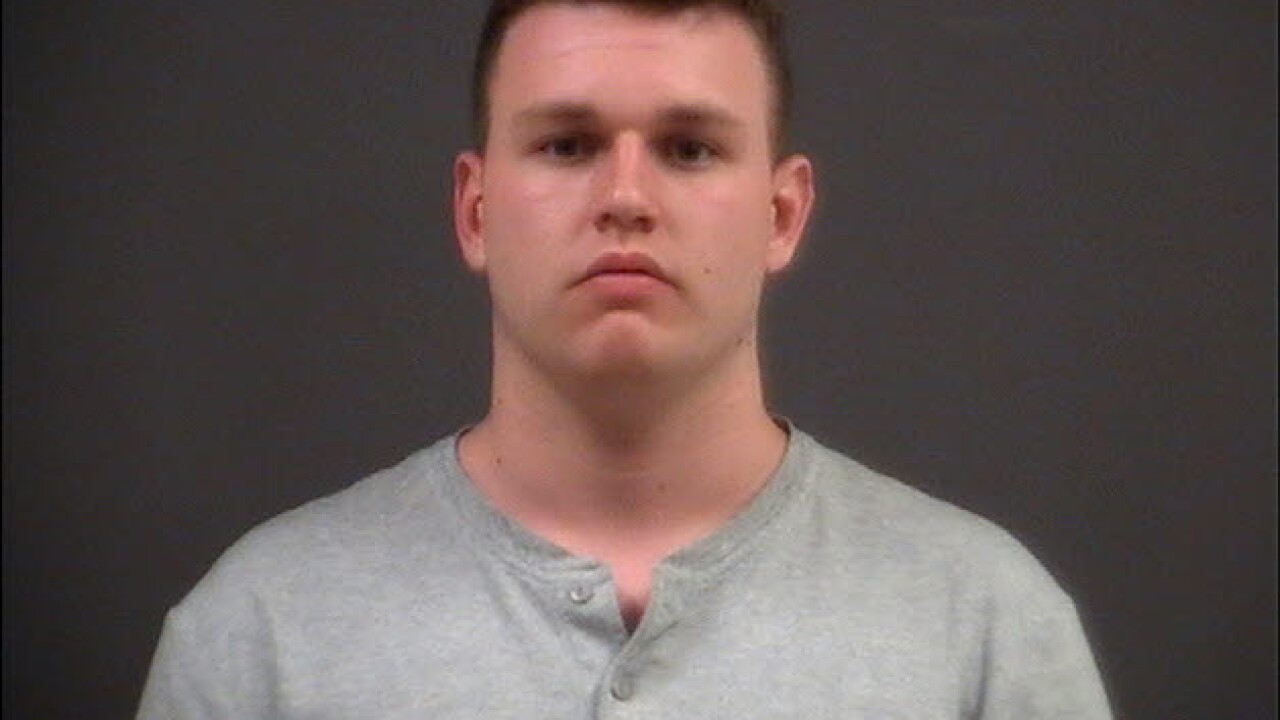 CHESTERFIELD COUNTY, Va. — The former Cosby High School student who prosecutors said tied up and sexually assaulted a 14-year-old girl on school property will serve no active prison time, as decided by a Chesterfield judge on Wednesday.

Logan Michael Osborn, 19,  pleaded guilty in September to the charge of having carnal knowledge of the girl. At the time, he was sentenced to 10 years in prison, with eight years suspended.

But Wednesday, Chesterfield Circuit Court Judge T.J. Hauler decided to pause the execution of the two-year term, saying that he wanted more time to review the case.

Osborn, according to prosecutors, sexually assaulted the 14-year-old girl after they attended a school play together, tying a belt around her neck and hands before the assault.

In Virginia, Individuals aged 17 or younger are not legally able to consent to sexual activity.