DINWIDDIE COUNTY, Va. --A man who has lived in his  Dinwiddie County home for 20 years is demanding answers from the county after he says construction is causing his property to flood.

Mark Reese, who said Duncan Road property has rarely flooded until recently,  believes the construction of 500,000 square foot building and inadequate drainage are to blame.

Reese said the flooding has become so bad that he is using his cellphone to document what happens when it rains.

"I've got water standing there constantly," Reese said while pointing out a drainage pipe. "It never leaves and it's got tadpoles growing in it." 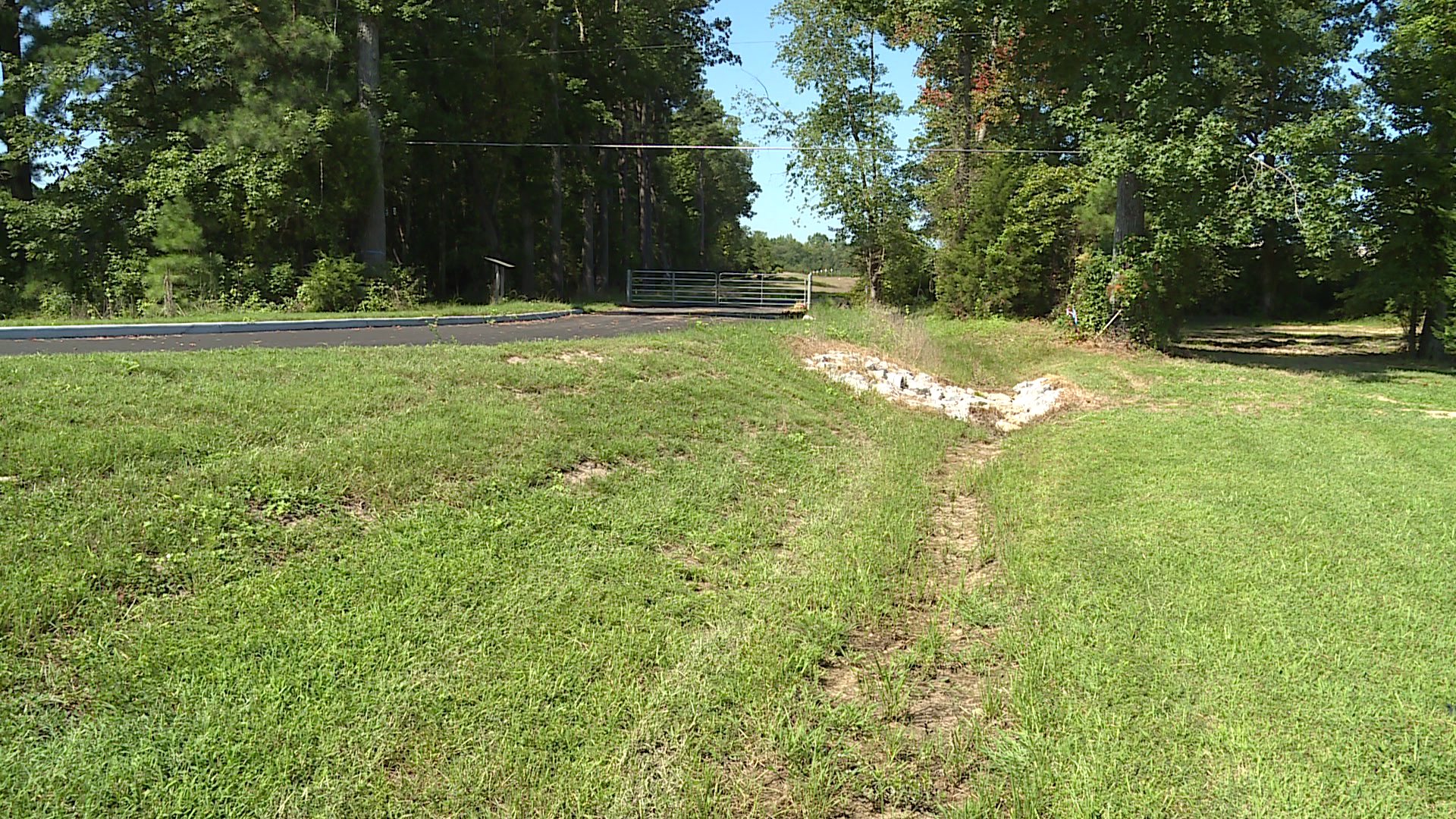 "He said the grade on this ditch, he agree's is going the wrong direction and the water will never drain like it's suppose to," he explained.

WTVR CBS 6 reached out to Dinwiddie County and was told the Department of Environmental Quality has to be involved.

"They have a permit open with this project and they're the ones that regulate the storm water flow," Economic Development Director Morgan Ingram explained.

Ingram said the county will work with the homeowner to try to correct the problem.

"The county will definitely contact DEQ and make sure they are aware that this is still going on and see what they can do to remediate this,"  Ingram said.