Virginia State Police Public Relations Director Corinne N. Geller said the Office of the Chief Medical Examiner in Richmond confirmed the remains are those of Megan L. Metzger of Pamplin.

Crime Insider sources said investigators discovered the remains in the drive-way of a home on Cottage Road and at a mobile home park on Botts Lane.

Officials said Metzger was last heard from on Tuesday, July 17. Four people have been charged in connection to her murder.

Geller said that state police obtained a warrant for 19-year-old Juan Benavidez III of King George on one count of accessory to murder. He was previously charged with vehicle arson after Metzger's torched vehicle was found 150 miles away from Pamplin on Leestown Road in Westmoreland County last month. Benavidez remains behind bars at the Northern Neck Regional Jail.

Troopers previously said 23-year-old Keelyn R. Codynah of Spotsylvania, 25-year-old Robert P. Keating of Spotsylvania and 20-year-old David W. Newton of Fredericksburg were charged with one count of accessory to murder. They are being held without bond at the Rappahannock Regional Jail.

"I pray justice is served to the fullest for every single one of the men and women involved in this unthinkable gruesome act spanning over 5 days and hundreds of miles," Patricia Metzger, Megan's mother, said.

Metzger was last heard from on Tuesday, July 17,  according to Virginia State Police. 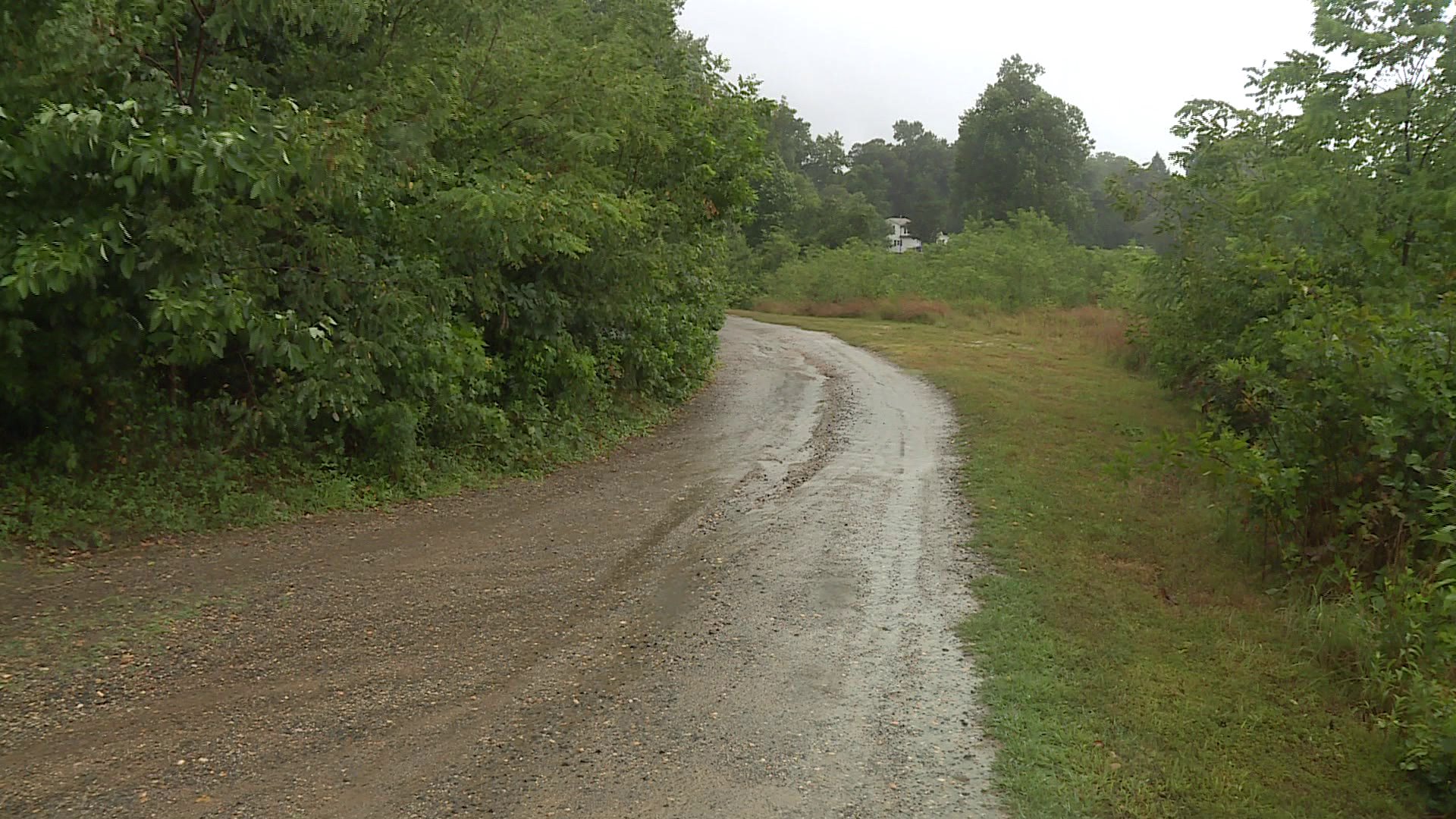