RICHMOND, Va. -- Police removed squatters from a derelict hotel in Scott's Addition hotel Thursday that has been a concern among neighbors.

The Better Housing Coalition, who purchased the former Quality Inn, said they have hired a security firm and plan to station a guard at the West Broad Street premises.

Since agency purchased the property, officials said they have taken steps to keep people out since the building is not habitable. 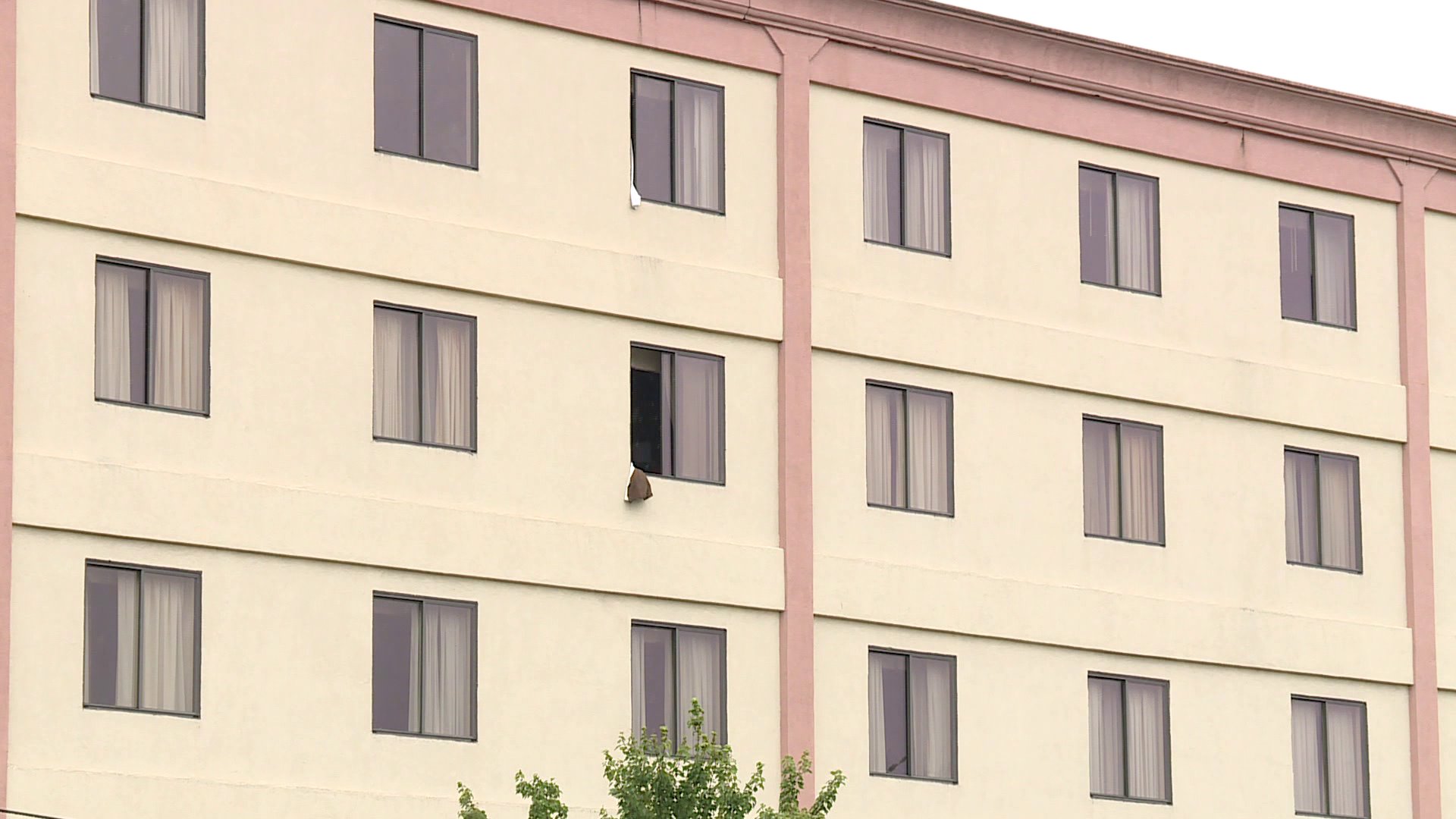 After a CBS 6 Problem Solvers report on Wednesday, police swept the graffiti-riddled building and removed trespassers who were inside.

No one was arrested, but police said seven people were kicked off the property.

That was welcome news for Robert Addison, who works next door at Kevin's Kars.

"It's an unsafe environment for anyone, There could be a fire in there. " Addison said. “That's great if it's going to keep... people out of it... I'm just excited that they moved as fast as they did today."

Additionally, the agency said it is under contract with a buyer for the property.