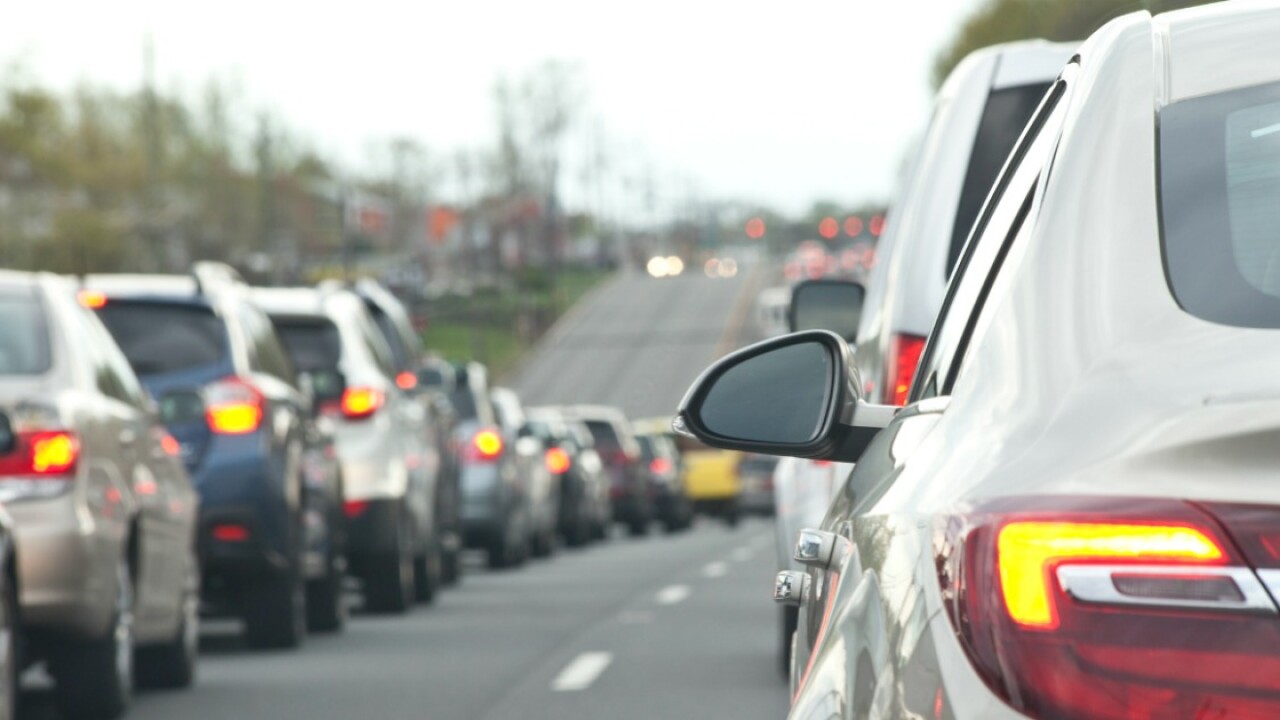 RICHMOND, Va. — The number of unrestrained fatalities in teens and young adults have doubled in the Commonwealth of Virginia, according to Virginia State Police.

Preliminary data in 2018 reveals the number of people ages 15 to 20 who died not wearing seatbelts during motor vehicle crashes doubled from January 1 through June 30, 2018, compared to the same time period last year.

There have been 18 unbelted fatalities have been recorded this year, including one fatality in the City of Richmond. There were only nine in 2017 during the same time period.

“We must find a way to reverse this startling trend,” said Secretary of Transportation Shannon Valentine. “Safety is our highest priority. Simply by wearing a seatbelt, you can reduce the risk of dying in a vehicle crash by 45 percent.”

The data also shows a 34 percent increase in fatalities for people age 21-35 who were not wearing seatbelts.

“Think about it this way. When you’re in a moving vehicle, your body is moving at the same speed,” said DMV Commissioner Richard D. Holcomb. “When the vehicle stops, you need to stop, too. The only way to ensure that happens is by being buckled into the vehicle.”

Despite the alarming trend, State Police says the total number (138) of unbelted fatalities for the first six months of 2018 is the same as this time last year.