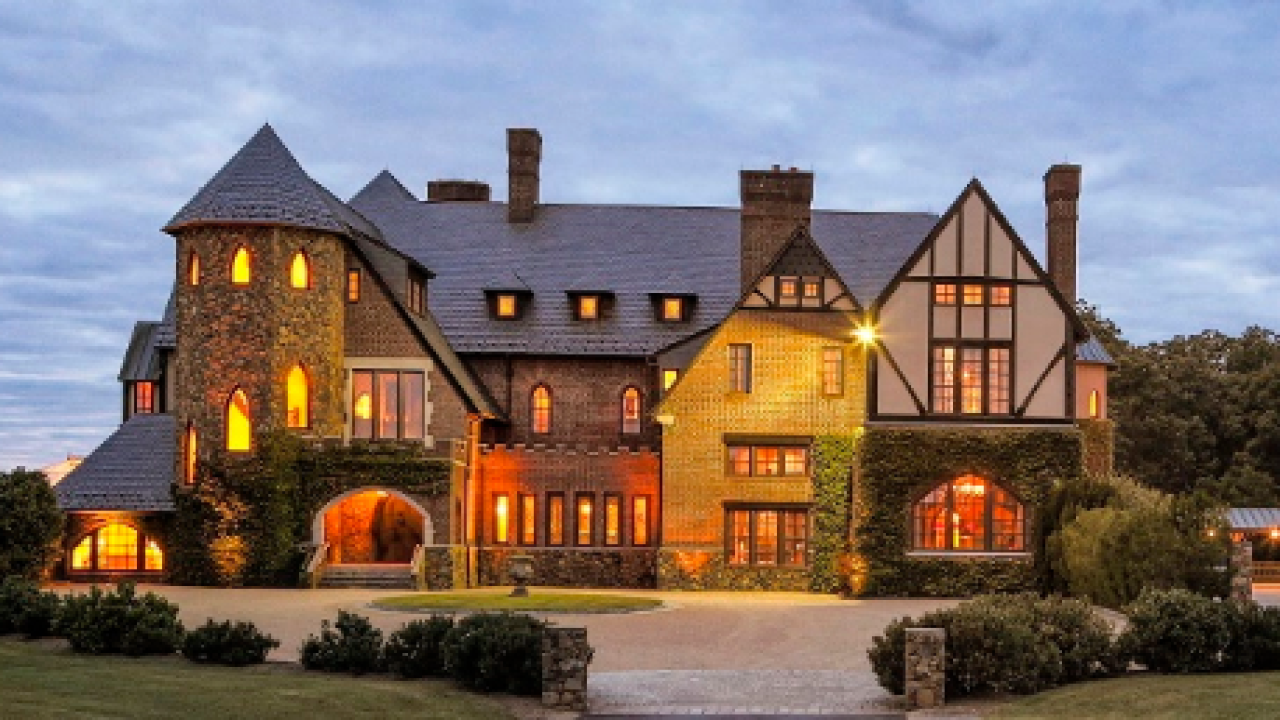 Dover Hall was built as the residence for the family of Dennis Pryor and was later sold to become an events venue. Photos courtesy of Dover Hall.

GOOCHLAND, Va. — A sprawling estate in Goochland County has added a bed-and-breakfast concept to its offerings as it continues to evolve from a private residence to an events venue.

The new venture was created by Jeff Ottaviano and Chad Hornik, who run Dover Hall Experiences, the group that owns and manages the 55-acre estate. They’ve been coming up with ways to draw visitors to the property since taking over management in 2017. Those ideas have included murder mystery dinners, wine dinners, weddings and other events.

“Jeff and Chad had this [B&B] concept outlined when they took over management of the property,” said Jamie Ashenburg, vice president of operations of DHE. “I think their intention from day one was to open up as a bed and breakfast, open up a restaurant, and use some outdoor pavilion-type space.”

Dover Hall was built at 1500 Manakin Road in the late 1990s as the residence of Dennis and Cindy Pryor. They sold it in 2013 for $5 million to Kevin Brandt, an executive with local finance firm James River Capital, who purchased it through Dover Hall Enterprises LLC, county records show.