RICHMOND, Va. – There is nothing better than something ice cold on a hot summer day, especially when you’ve been working outside all day.

Last week, CBS 6 reporter Shannon Lilly told the story of a group of teen volunteers with the Impact Richmond program.

The program brings hundreds of teens from across the country to Richmond for a week in July to volunteer to fix-up homes for those in need.

In the latest edition of CBS 6 Gives, Lilly wanted to reward those teens with some Kona Ice for their hard work.

“I was out here yesterday so I know how hot it is. So, we do have a surprise for you guys. Would you guys be willing to follow me?” asked Lilly. 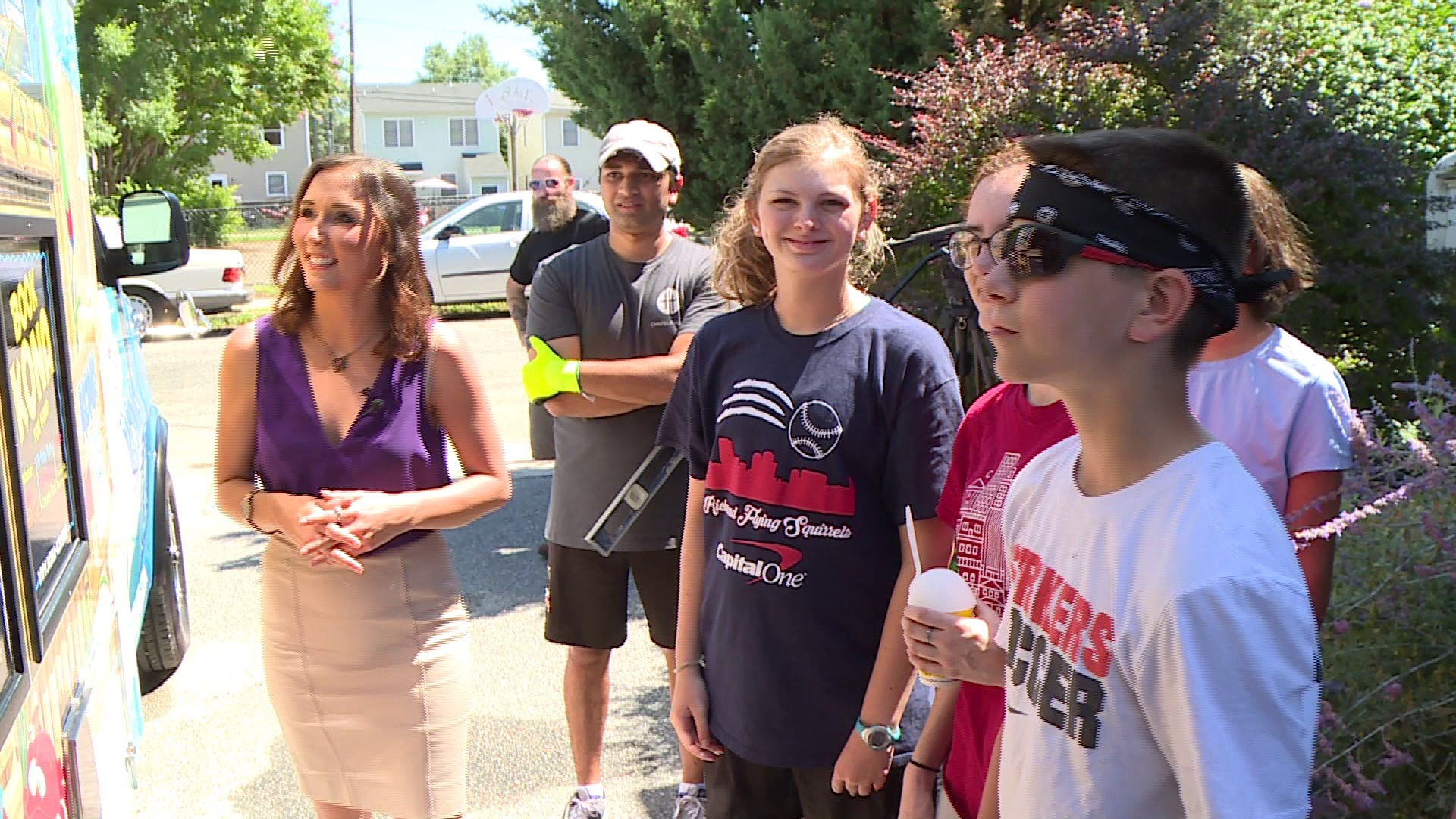 “This a part of our CBS 6 Gives. We’ve seen you guys out here working super hard. What we do for CBS 6 Gives is, we want to give back to you guys just so that you will pass that along. But you guys already beat us to the punch on that. You’re already giving back, setting the example,” said Lilly.

The teens took a well-deserved break to enjoy their cold treats.