McDonald’s to give away fries for the rest of 2018 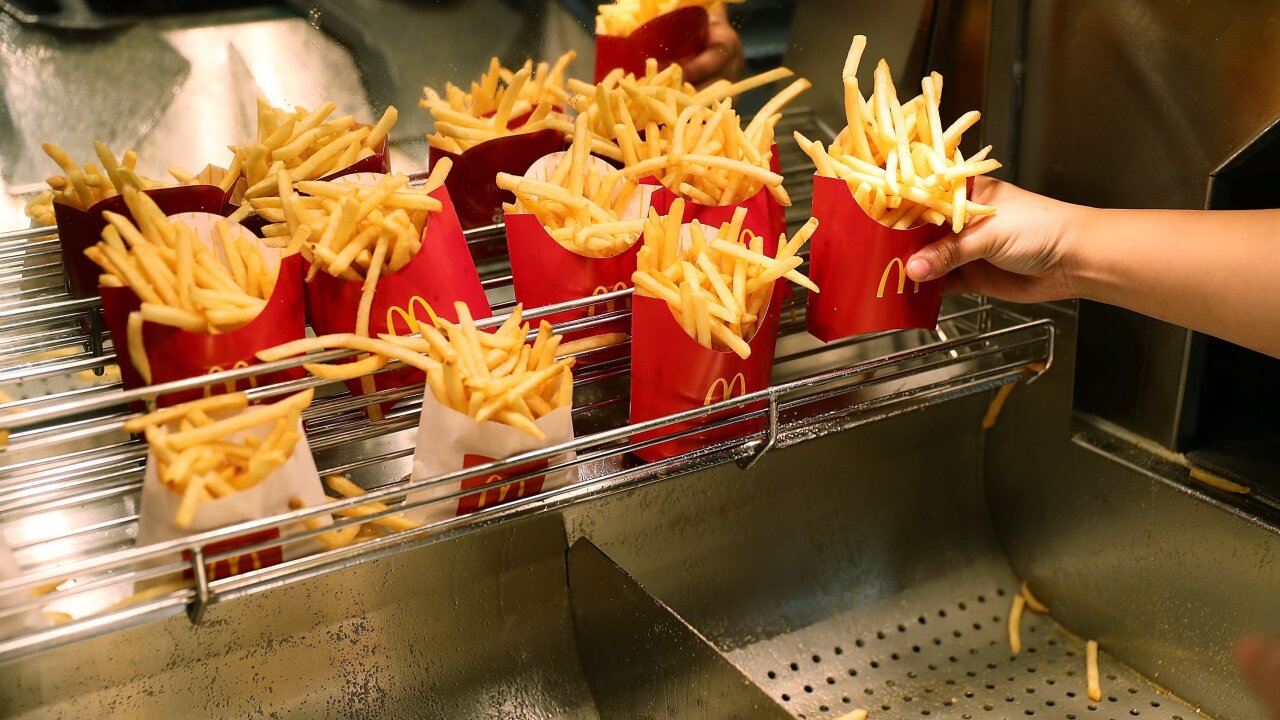 McDonald’s is giving away fries for the rest of the year … if you spend $1 on its app.

No that’s not the official name of the promotion, even if it would fit since McDonald’s will be giving away free fries every Friday for the rest of the year.

But there is a catch, of course. You get the fries as long as you spend at least $1 through its mobile app. (And you can only get one free order on the day.) That means downloading the software and registering.

The key word there is “app.” McDonald’s has started to focus a lot of attention on the app in an effort to revitalize declining sales and appeal to younger crowds. The company went into a slump earlier in the decade, as new competitors emerged and consumers pivoted to healthier choices. The legendary hamburger chain has rebounded, in part because of new leadership. But it is still integrating technology into its business model.

When customers place their orders digitally, McDonald’s saves on labor, because the order goes directly to the kitchen, said Peter Saleh, a restaurant analyst for BTIG. There’s no need for an employee to take an order at the counter or through a drive-thru window and relay it back.

App-wise, Starbucks is one of its main competitors. The coffee chain has, in addition to its app, almost 15 million participants in its loyalty program.

The free fry offer is not the first deal the company has tied to its app. There’s a similar enticement on sodas, offering a complimentary one if you spend a dollar on Tuesdays or Thursdays.

Once customers “start using (the app) and get into that habit, it tends to stick,” said Saleh.

Business Insider predicts that by 2020, ordering food ahead via a mobile device will account for more than 10% of all sales at what it terms “quick-service restaurants.”

The deal started July 13 in celebration of National French Fry Day. The promotion is available every Friday through December 30.