Juan Benavidez II, 19, has been charged with felony arson of a vehicle.

"The incident remains under investigation and the Westmoreland County Sheriff's Office is working with the Virginia State Police to locate a 19-year-old Pamplin woman who has been reported missing," a Virginia State Police spokesperson said. "State Police issued a Critically Missing Adult Alert Thursday for Megan Lorraine Metzger."

Metzger was described as a white female, with blonde hair and blue eyes. She stands 5'5, weighs 150 pounds, and has a 5-inch scar on her right arm, police said. She was last seen July 17.

The King George County Sheriff's Office issued a Be On the Lookout alert for Benavidez at 10:52 a.m. Thursday.

"State police are especially focusing on the connection between Miss Metzger and the white 2004 Mazda 4-door compact sedan that was found Thursday in Westmoreland County," officials said. "The vehicle had been set fire and Juan Benavidez II, 19, of King George, Va., has been charged with the vehicle arson. The registered owner of the Mazda is Miss Metzger. Benavidez and Megan are acquaintances." 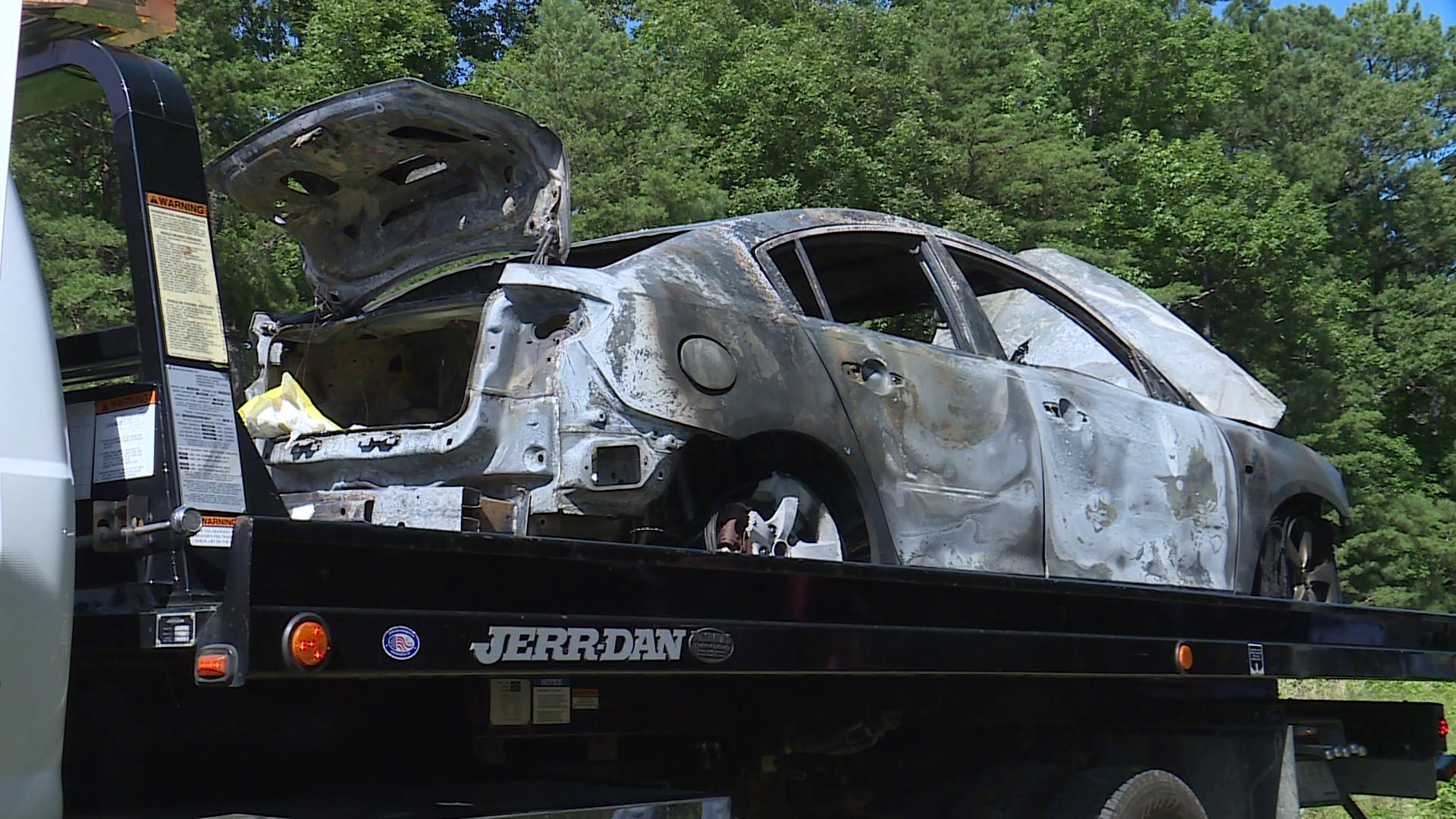 Anyone with information about Megan Meztger or Benavidez or recalls seeing a white, 2004 Mazda 4-door sedan in Spotsylvania, King George or Westmoreland counties is encouraged to call 911 or Westmoreland County Master Detective Jones at 804-493-8066 or Virginia State Police in reference to the the missing person case at 804-553-3445.