According to officials,  dispatch received a call around 8 a.m. for a boating accident involving a tugboat and recreational boat, WTKR reported.

Coast Guard officials said boaters on a vessel called "Miss Hannah," called watchstanders and reported they saw the bow of a recreational boat pop up behind a tug pushing an oyster barge with a pump barge alongside.

Good Samaritans recovered four boaters who were transported to an area hospital and are expected to make a full recovery. 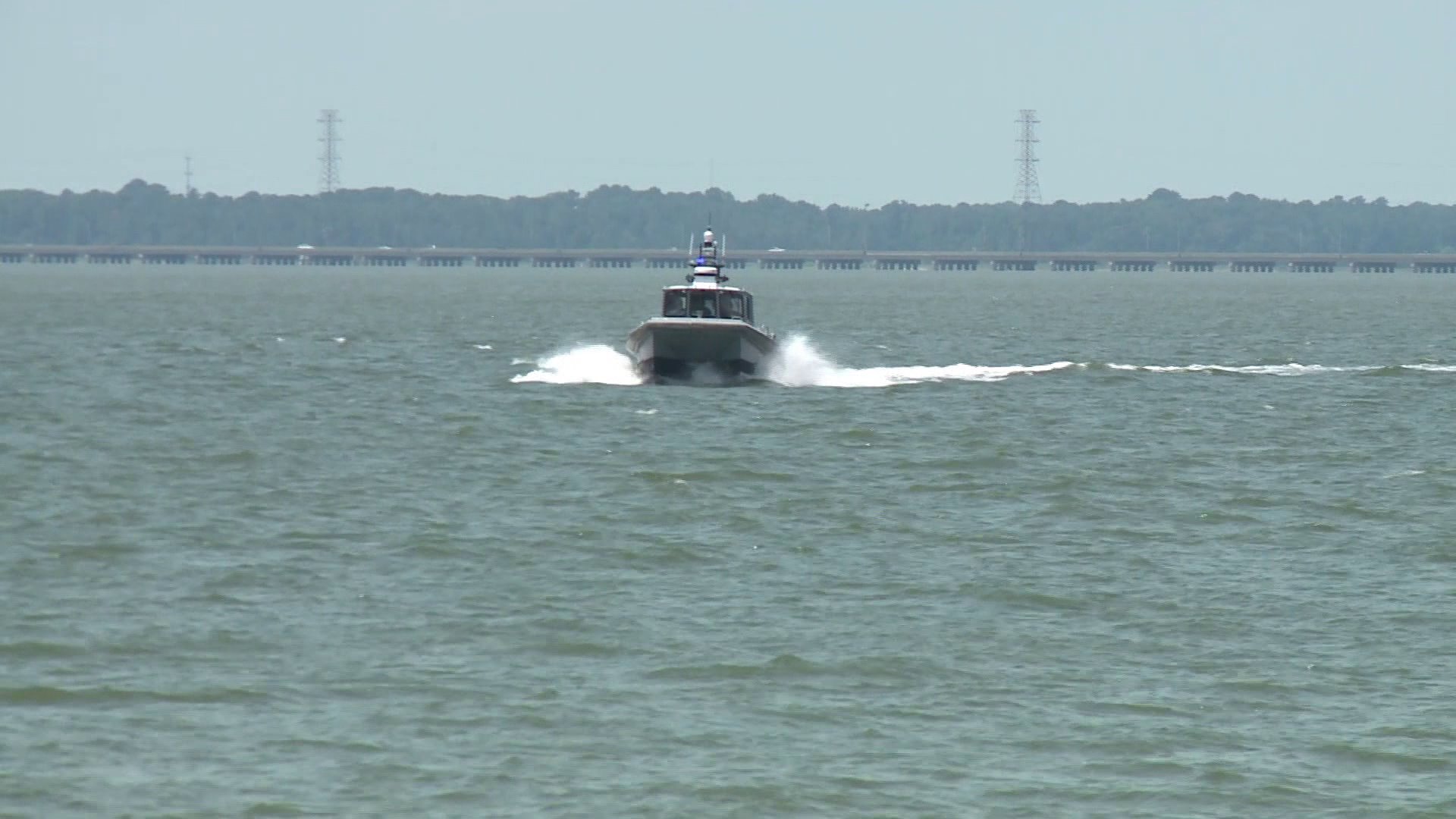 The Coast Guard suspended its search for the boaters Sunday, July 15, and are now focusing on recovery operations.

“We would like to extend our condolences to those affected by this tragedy,” said Capt. Kevin Carroll, the commander of Coast Guard Sector Hampton Roads. “As a first responder, suspending a search is never an easy decision to make.”

Since the search began on Saturday, more than 200 square miles of searching was conducted by Coast Guard boats and helicopters, as well as support from the U.S. Navy, Virginia Marine Resources Commission, Virginia Marine Police, Newport News police and fire, Hampton Roads police, York County fire and Port of Virginia.

The waterway has been re-opened between the James River Bridge and the Monitor-Merrimac Memorial Bridge Tunnel.

The Coast Guard and Virginia Marine Resources Commission are jointly investigating the cause of the crash.