Jennifer Garner on tabloid scrutiny: ‘I could cry talking about it’ 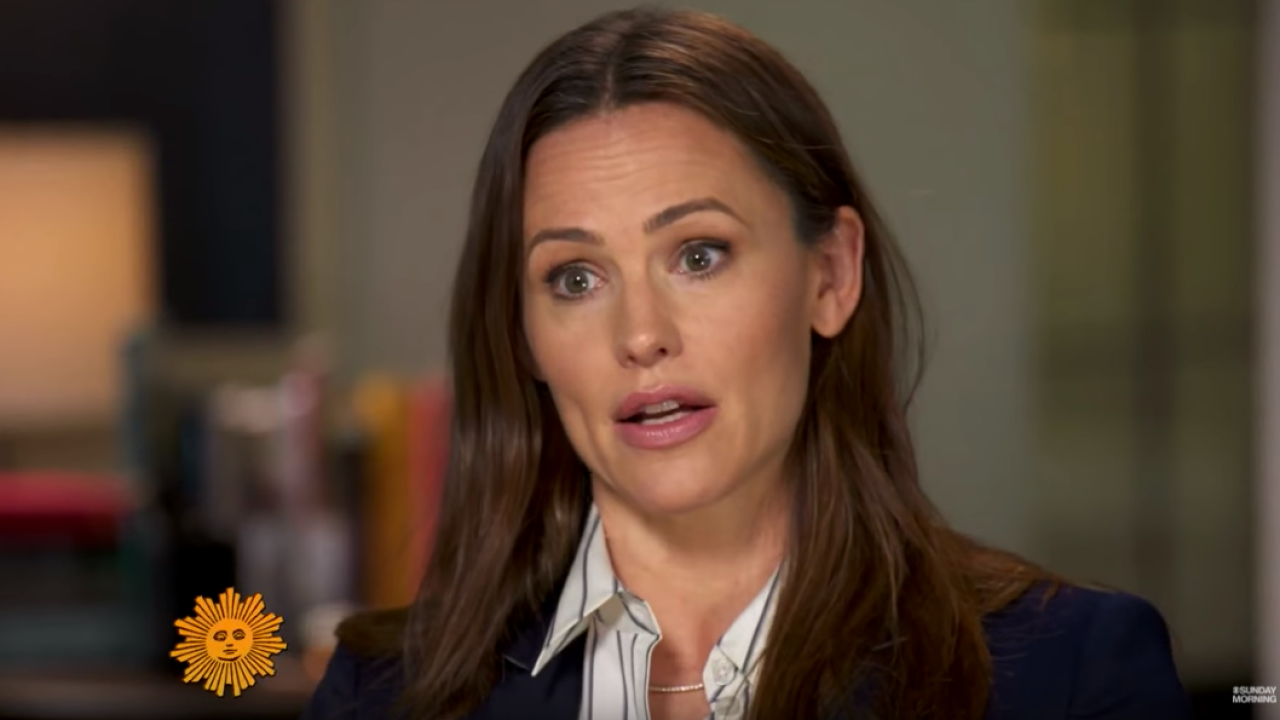 Actress Jennifer Garner opens up about her family farm, her childhood and new baby food business on ‘CBS Sunday Morning’

Much of actor Jennifer Garner’s adult life – especially her marriage and breakup with actor Ben Affleck – has played out in the tabloid gossip columns. That intense scrutiny puts pressure on the private lives of those being covered, Garner tells Conor Knighton, in an interview for “CBS Sunday Morning” be broadcast Sunday at 9 a.m. on CBS 6.

Garner tells Knighton that for a solid decade there were five or six cars, sometimes as many as 15 to 20 on weekends, outside of her home, all looking for some information on the family.

“And looking back on that,” she tells Knighton, “I really feel the stress of it. I really – I could cry talking about it.”

Garner and Affleck were married for a decade before they separated in 2015. Yet, even now, three years later, the coverage continues.

“What I think I’ve learned is that the scrutiny in your private life puts a pressure to make something happen,” Garner says. “You feel a pressure to hurry up and get married, ‘cause you think that’ll end the – ‘Are they engaged? Are they not?’ And that’s true in the reverse, as well. If you are – if you know, if there is any inkling of trouble, or if the tabloids decide there’s trouble, it can create trouble.”

“But to be honest, public scrutiny, everyone says, ‘Oh, you’ve had to go through this in public,’” Garner adds. “The public isn’t what’s hard. What’s hard is going through it.”

These days, besides acting, Garner is focused on her children, being a mother, and her family farm in Oklahoma, which is being used to create ingredients for Once Upon a Farm, an organic, fresh baby food company she co-founded. She tells Knighton her goal is to get quality food into the homes of busy parents. In the process, she’s bringing new life to a farm where her mother grew up and her uncle still lives.

“Well, first of all, if I had any idea how happy it would make my mom to be part of bringing this little farm back to life, I would have done it 10 times over,” she says. “But your family just has a connection to the land that has raised them. And I just wanted to be connected. I wanted the business to be connected to my family.”