Crab meat from Venezuela may be contaminated, FDA says 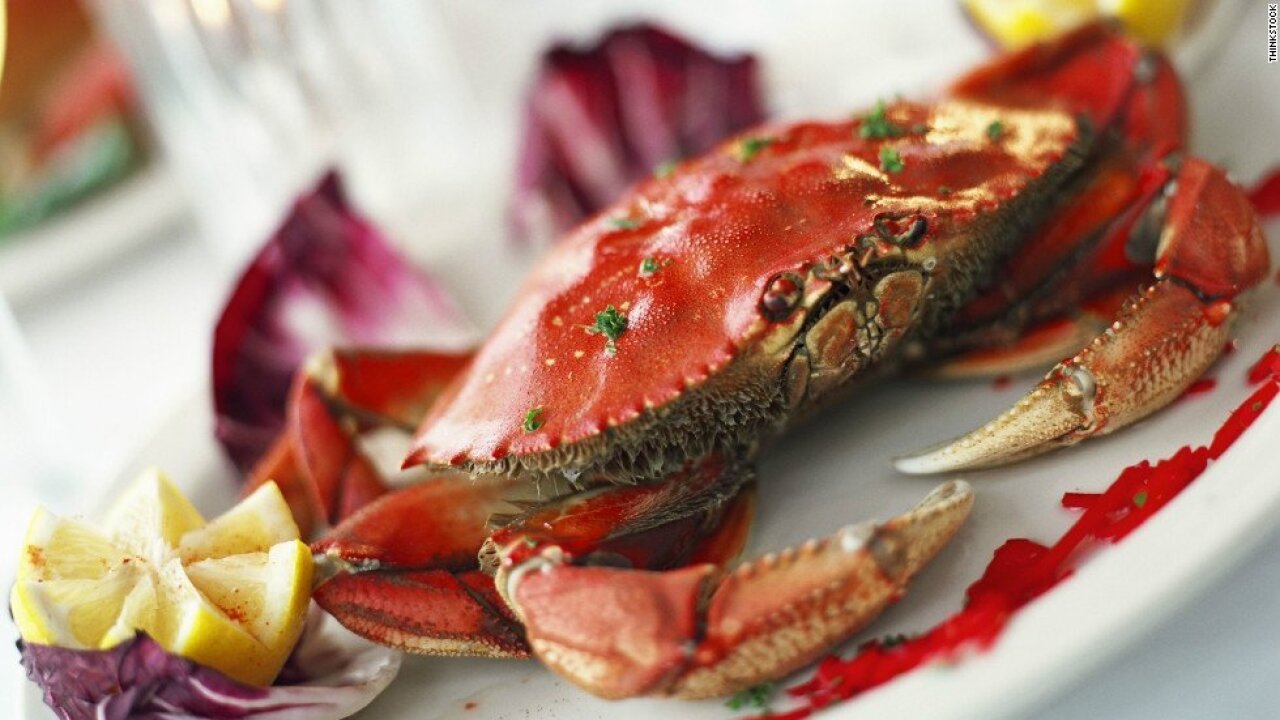 Crab meat from Venezuela may be contaminated, FDA says.

The US Food and Drug Administration is advising people to avoid eating fresh crab meat from Venezuela because of potential contamination by bacteria.

As of Thursday, 12 cases have been reported of people sickened by the bacteria, Vibrio parahaemolyticus, the FDA said in a news release.

Eight cases were reported in Maryland, two in Louisiana and one each in Pennsylvania and the District of Columbia, with four people requiring hospitalization, the news release said. People reported becoming ill between April 1 and July 3.

People dining out or purchasing crab meat at a grocery should ask where the product came from, the FDA said. The crab meat is often found in plastic tubs and marked as “pre-cooked,” the FDA said.

The US Centers for Disease Control and Prevention said the crab meat looks and smells normal.

Restaurants and groceries should dispose of any crab meat from Venezuela, the FDA said. If a consumer or a store doesn’t know the origin of the crab meat, they should throw it out, the CDC said.

Children under age 5, the elderly and people with weakened immune systems are most vulnerable, the FDA said.

The FDA, the CDC and state and local agencies are investigating the outbreak.