PETERSBURG, Va.— Authorities said they do not believe the fire that ripped through a Petersburg duplex Wednesday night was accidental.

Officials said the blaze started at a duplex in the 1300 block of Rome Street and then spread and damaged two nearby homes.

A family of four who lived in the home said they were in the process of moving when the blaze broke out.

“We basically lost everything but our clothes and I’m just thankful we weren’t in there, but we did watch everything burn up,” the victim said.

“We had a TV that was still in there, three couches," she said.

The family had already packed up their clothes, but lost everything else in the blaze.

Now neighbors are coming out to lend a helping hand.

“If anything happened to me, I would want them to assist me, so I just came to see if they had any young kids and if there was anything I can do,”  neighbor Bessie Hendricks said.

Two children under the age of 12 lived in the home.

Family members said they plan to move into home in the same block over the next two weeks.

The Fire Marshal’s office is investigating what sparked the blaze. 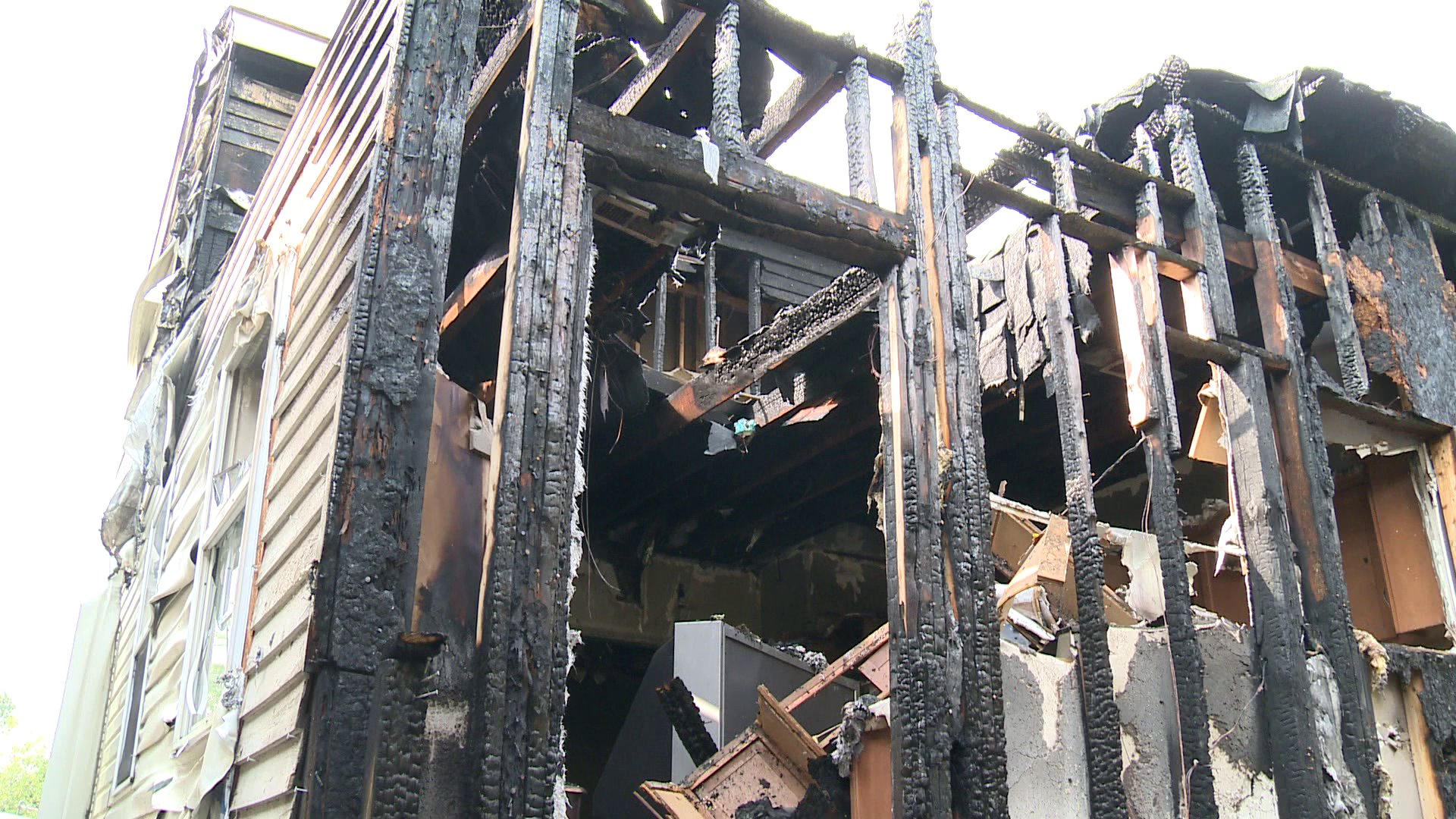