RICHMOND, Va. -- Police are investigating a double shooting that evacuated an apartment building in Richmond Wednesday afternoon, according to Richmond Police.

RPD officers and SWAT on the scene of unfolding barricade/shooting at Oliver Crossing pic.twitter.com/sy2K1M7FTg

Officers responded to the 1300 block of Coalter Street and "needed to clear out the area where they thought the shooting occurred," Mercante said.

"Out of an abundance of caution, they brought in additional units to clear the area safely," Mercante said when asked about the SWAT Team's response.

RPD officers appear to be escorting some neighbors including kids out of Bldg while SWAT members position themselves nearby pic.twitter.com/Y588A5RHS2

As a result, those additional officers began moving people out of the apartment building where officers believed the suspect might be in inside.

However, after a search of the units, the all-clear was given just after 4:30 p.m. and those residents were allowed to return to their homes.

Nakia Spragley, a resident of the Oliver Crossing Apartments, said her cousin was one of the shooting victims. He underwent surgery at VCU Medical Center Wednesday afternoon, according to his family.

Spragley's children were home at the time of the shooting.

"They came out as they started shooting, but my other daughter pulled them back in," she recalled. "All of these kids were out here and could’ve gotten hit. Grown people want to be stupid shooting."

Mercante said police are still early in their investigation and do not yet have a suspect description.

Officers respond to the 1300 Coalter Street.

Mercante urged anyone with information about the shooting to contact police.

Officials said detectives are expected to remain on the scene for several hours as they look for clues.

Crime Insider sources tell CBS 6's Jon Burkett a man was detained and questioned about the shooting. It's unclear if that person was charged.

Anyone with any information that could help police is asked to call Crime Stoppers at 804-780-1000 or submit a tip online. The P3 Tips Crime Stoppers app for smart phones may also be used. All three Crime Stoppers methods of contact are anonymous. 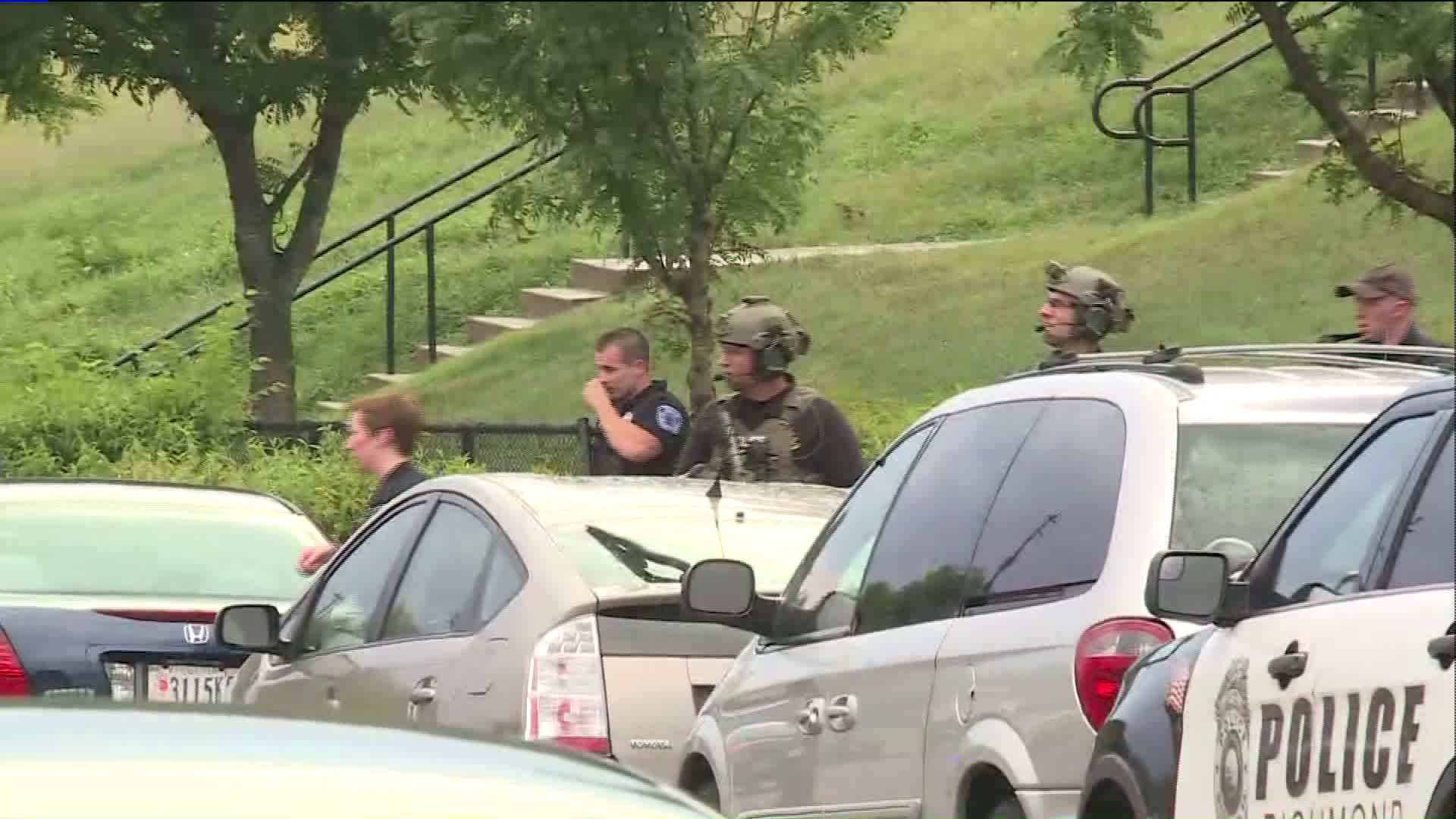