Brothers remember couple who died in ‘selfless act’ on Route 288 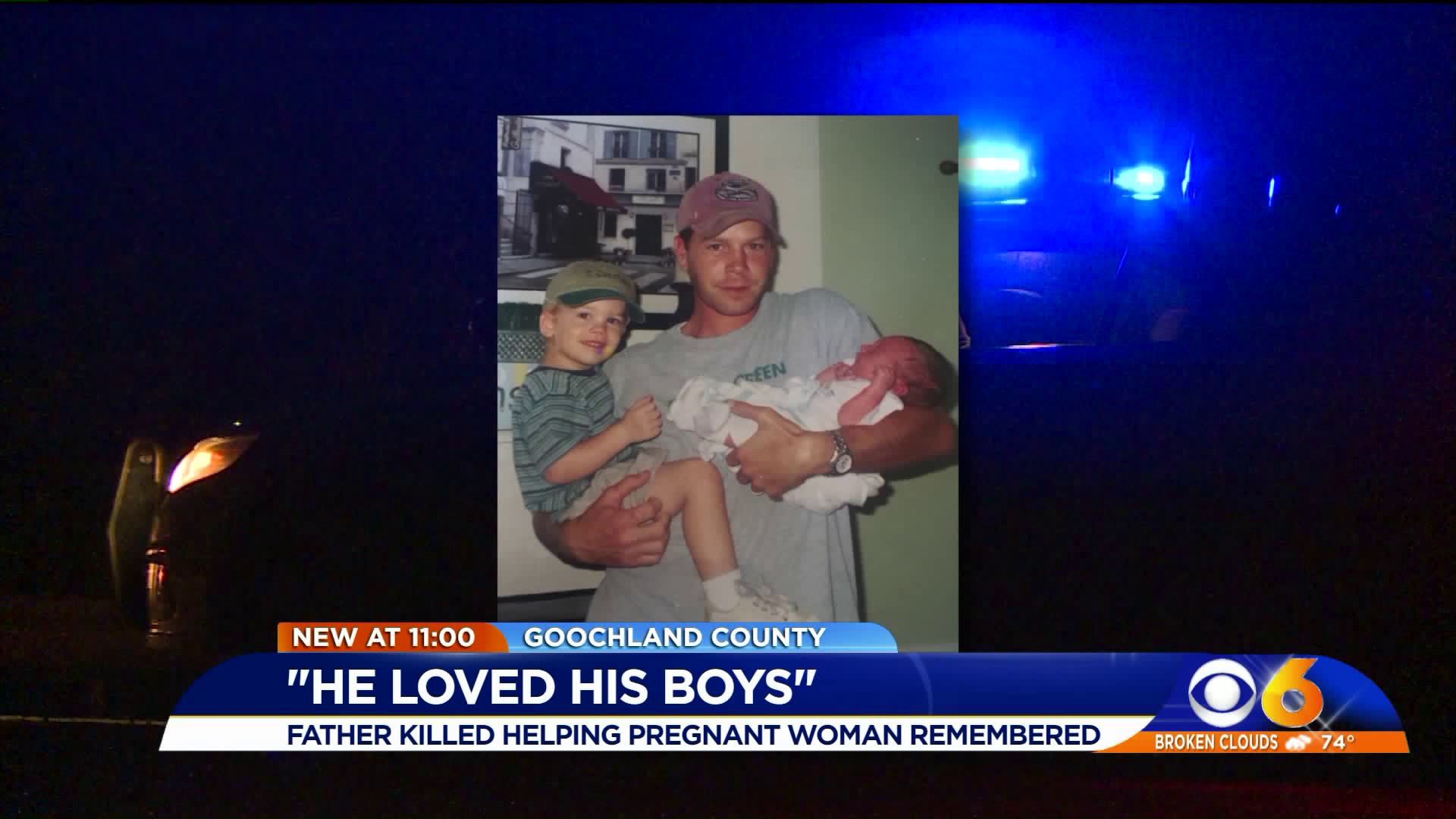 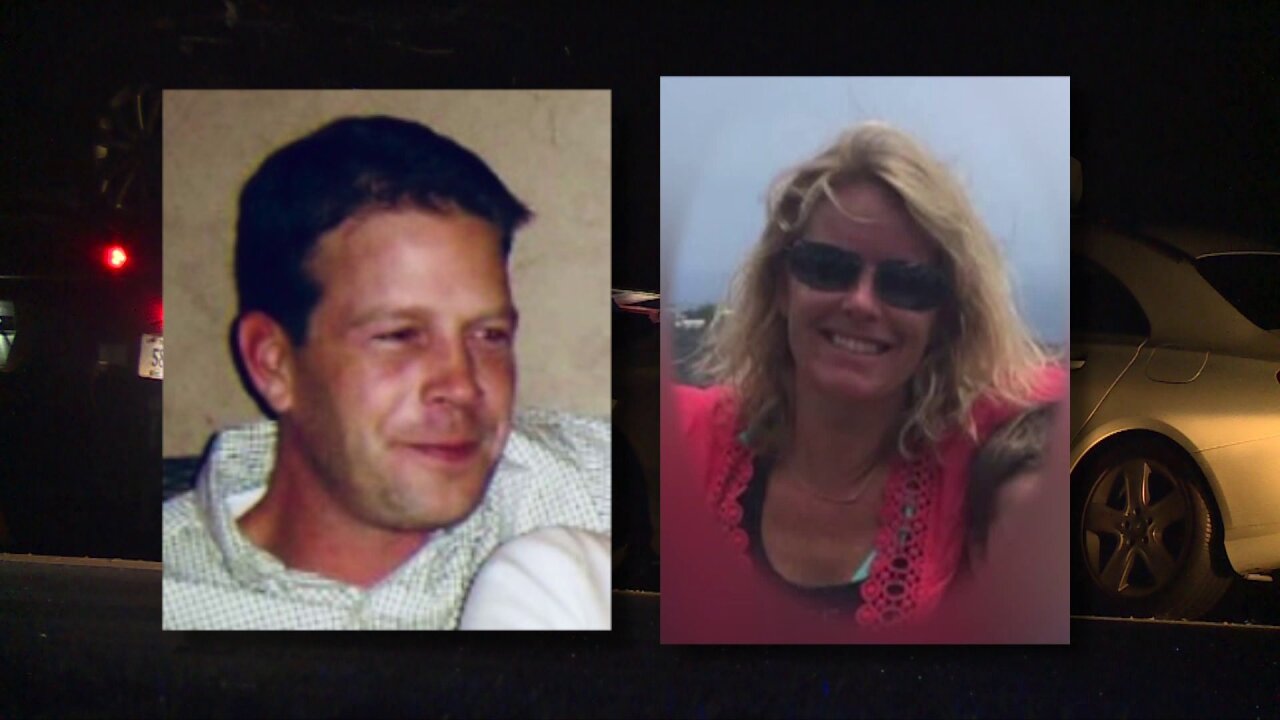 GOOCHLAND COUNTY, Va. -- Cory and Taylor Ransone said they take pride in the fact that while their brother was killed he was helping someone in their time of need.

"Anybody that knew Justin knew he was always there to help," Taylor Ransone stated.

Virginia State Police confirmed the triple fatal crash happened in the southbound lanes of Route 288 in Goochland County on June 27.

The preliminary investigation revealed that a 2015 Mercedes driven by Linli Xu, 25, of Midlothian, was disabled in the left lane after hitting a deer.

A 2006 Chevrolet Suburban occupied by Ransone, 41, of Midlothian and Amy Lee Abbott, 45, of Glen Allen, pulled over on the right shoulder, got out of their vehicle, and went over to Xu to provide assistance.

A 2016 Audi Q5, driven by Claire Carr, 53, of North Chesterfield,  was traveling southbound in the lane and came upon the Mercedes.

Xu, Ransone and Abbott died at the scene.

Xu was five months pregnant with a baby boy, according to her husband.

"We are very grateful for Amy and Justin," Xu's husband, Harry, said. "They were very kind and they stopped their car to help a stranger on the road. They’ve never even met before."

Justin was described as a beloved son, brother and father to two teenage boys.

"He loved his boys first and foremost. They were his life. He was just a great guy who would give you the shirt off his back," Taylor Ransone described. "He had a big heart and a kind soul."

Family said that Abbott worked as a pharmaceutical representative and had two sons. She was very active in the Glen Allen community where she lived.

"As a family we are devastated, shocked, and trying to process everything," wrote Nancye Abbott Hunter, Amy's sister, on Facebook. "Please allow us some time to grieve."

Family will hold a memorial service to honor Justin's life on what would have been his 42nd birthday on August 18.

"Justin and his girlfriend, Amy, were assisting someone in need. They were there for someone in their time of need and they lost their lives performing an act kindness," Taylor said.

"I like Budweiser, my hats, a needlepoint belt, Sperry's beat to hell, Maker's Mark and ginger, my Suburban and a woman I can trust."

In a text to his mother in late May, Justin prophetically wrote his own obituary:

"I like Budweiser, my hats, a needlepoint belt, Sperry's beat to hell, Maker's Mark and ginger, my Suburban and a woman I can trust" "Obituary" "Good night."

Justin's family has created a GoFundMe account to raise money for his two sons.

Police said they're analyzing Carr's phone records at the time of the crash. She has not been charged at this time.

The crash remains under investigation with the assistance of the Virginia State Police Crash Reconstruction Team.