Lt. Chris Armstrong with Richmond Fire said the six people were stranded at the Z-Dam, just upstream from Pony Pasture.

All six people have been safely rescued and returned to shore. No one was treated for injuries. 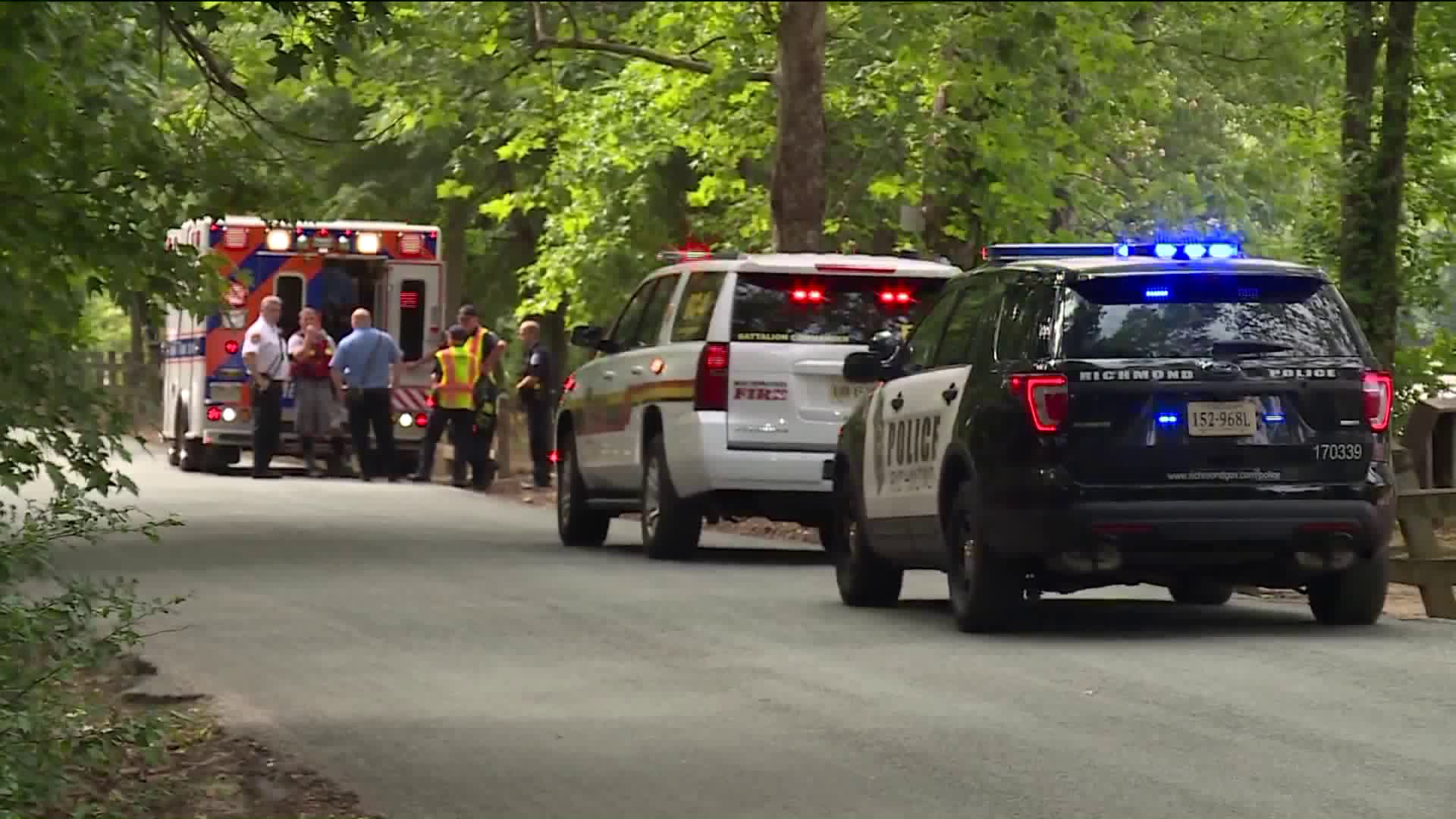 All six individuals were tubing down the river when they got to the Z-Dam, according to Lt. Armstrong. They reportedly called 911 for help because the waters were too rough.

Two of the individuals were rescued below the dam and dropped off at Pony Pasture. The remaining four were then rescued as well.

Fire officials say the individuals were smart to call 911 as soon as they realized the issue, but none of them were wearing flotation devices.