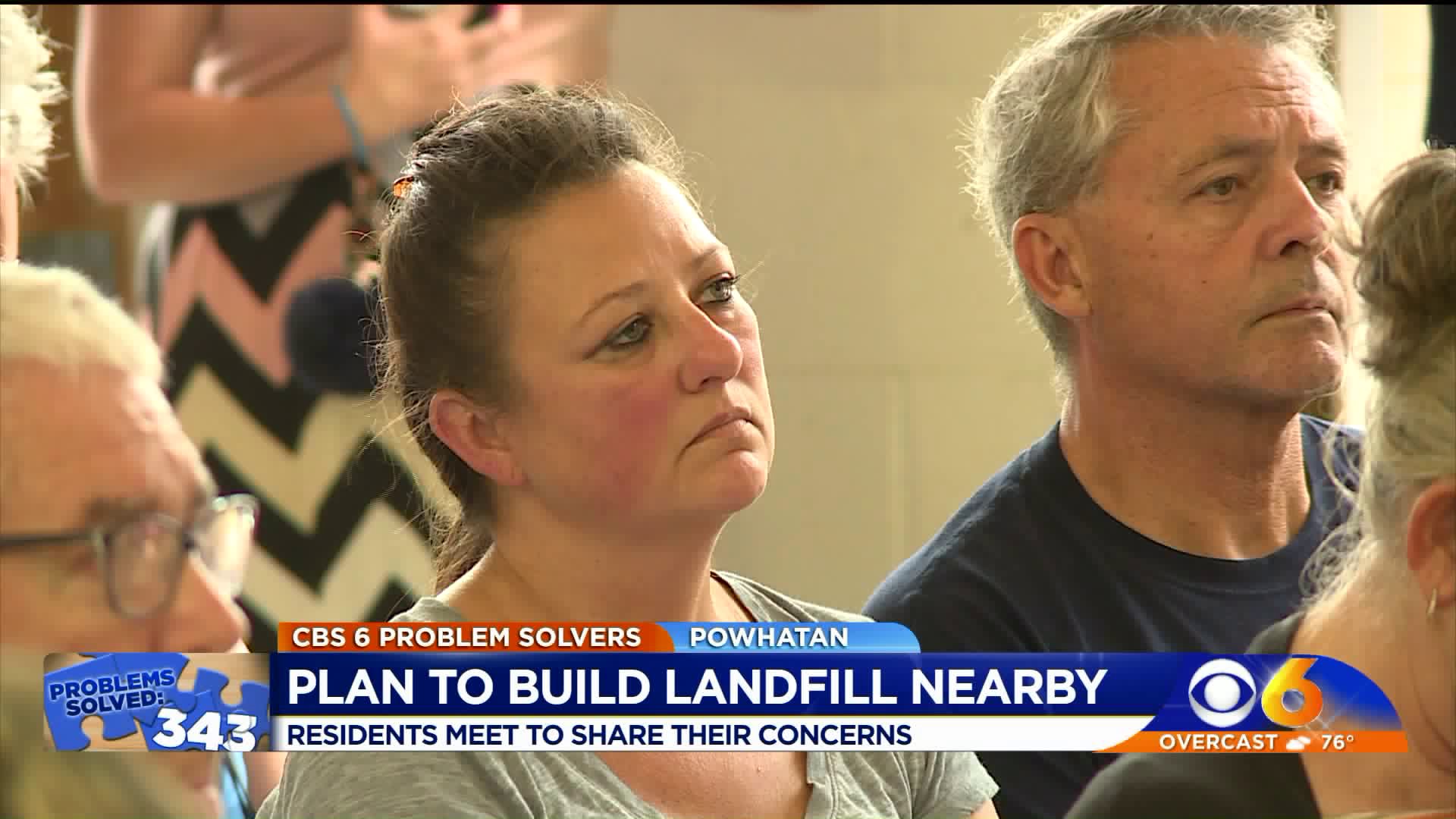 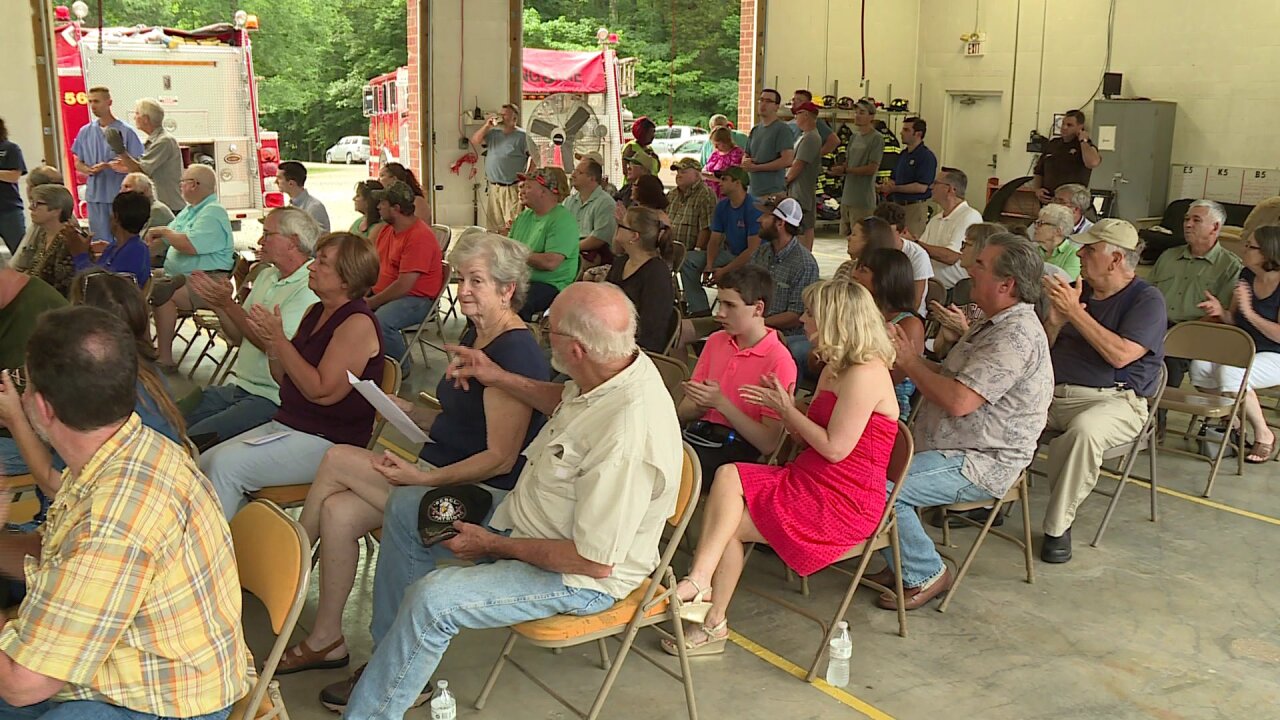 Wendy Atkins, who lives in Powhatan County less than two miles from the proposed site, was concerned about the issues the landfill would bring to her neighborhood.

"I live all the way out here because it’s a country setting and peaceful. That’s what brought me to Powhatan," Atkins stated. "I'm petrified. I don’t know if I want to stay here."

The issue at hand was the proposed Green Ridge Recycling and Disposal Facility. It would sit on the far eastern edge of Cumberland County, just off Route 60.

About three weeks ago, the County Waste of Virginia filed a rezoning and conditional use application to build the waste facility to sit on 1,200 acres.

A website that explained the operations and benefits of the landfill said the site would have "an estimated life-span of 35 years, Green Ridge will be a reliable revenue stream to support public services and county projects for decades to come."

Hundreds of trash trucks would be expected to use the two lane Route 60 in Powhatan to access the landfill, according to those who attended the meeting.

"The thought of having two trucks every other minute coming up and down 60 - as [Del. R. Lee Ware (R - Powhatan)] said - as far away as Philadelphia, Baltimore, and who knows where else is not fair," Sturtevant explained.

Kim Hymel, the District 5 representative on the Powhatan School Board, explained her concerns for the projects as there approximately 100 bus stops along Route 60.

Cumberland County resident Jacqueline James attended the meeting to collect signatures to force a referendum and put the issue on the November ballot. James had collected about half of the nearly 700 signatures required by August.

“We are not saying the landfill can't come,” said concerned citizen Bill Bruce. “If the people want it, then bring it in. If the people don't, then it's out.”

A representative for the landfill was not present for the town hall. County Waste of Virginia did not respond to a request for comment.

The Cumberland County Planning Commission is expected to vote whether or not to approve a zoning permit on Monday.