NEW KENT COUNTY. Va. -- A 61-year-old Mechanicsville man was injured when the small plane he was piloting crashed into the woods near the New Kent County Airport Saturday afternoon.

"The Trooper’s preliminary investigation reveals that Cornelius Obrien, 61, of Mechanicsville, Va., was piloting a Cessna 172D single-engine aircraft when he was attempting to take off," Hill said in a news release. "The plane was briefly in the air and crashed into the wood line." 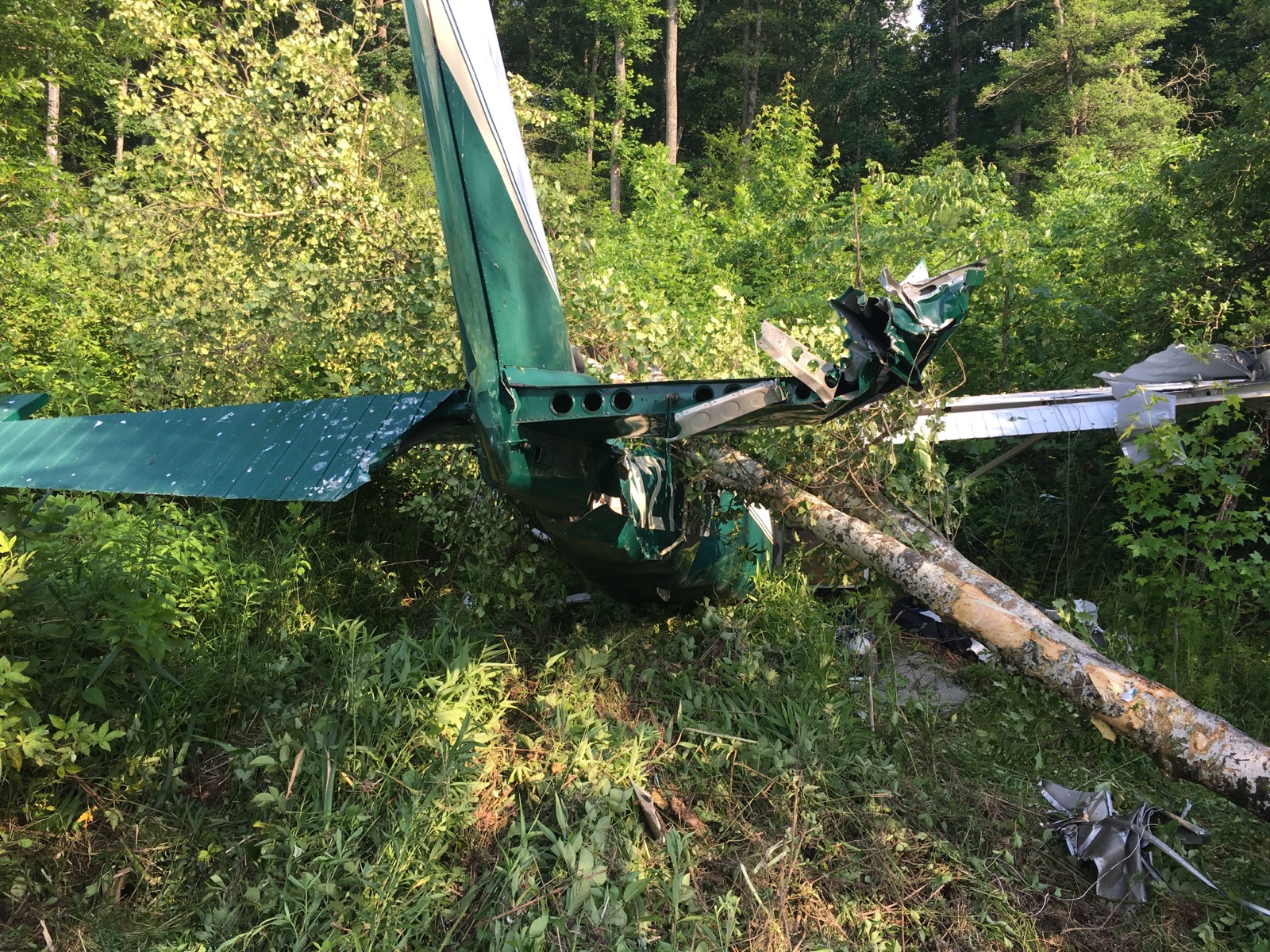 Hill said Obrien was transported to an area hospital with minor injuries.

Troopers said mechanical issues are believed to be factor into the cause of the crash, which remains under investigation.

Additionally, Hill said the crash has been reported to the FAA and the NTSB.