Richmond Police were called to the 1900 block of Maury Street at about 10:30 a.m. to investigate the shooting.

The shooting victim was taken to the hospital for treatment.

The circumstances surrounding the shooting have not yet been released.

Detectives have not yet discussed information about a possible shooting suspect.

Anyone with information about the shooting was asked to call Crime Stoppers at 804-780-1000. 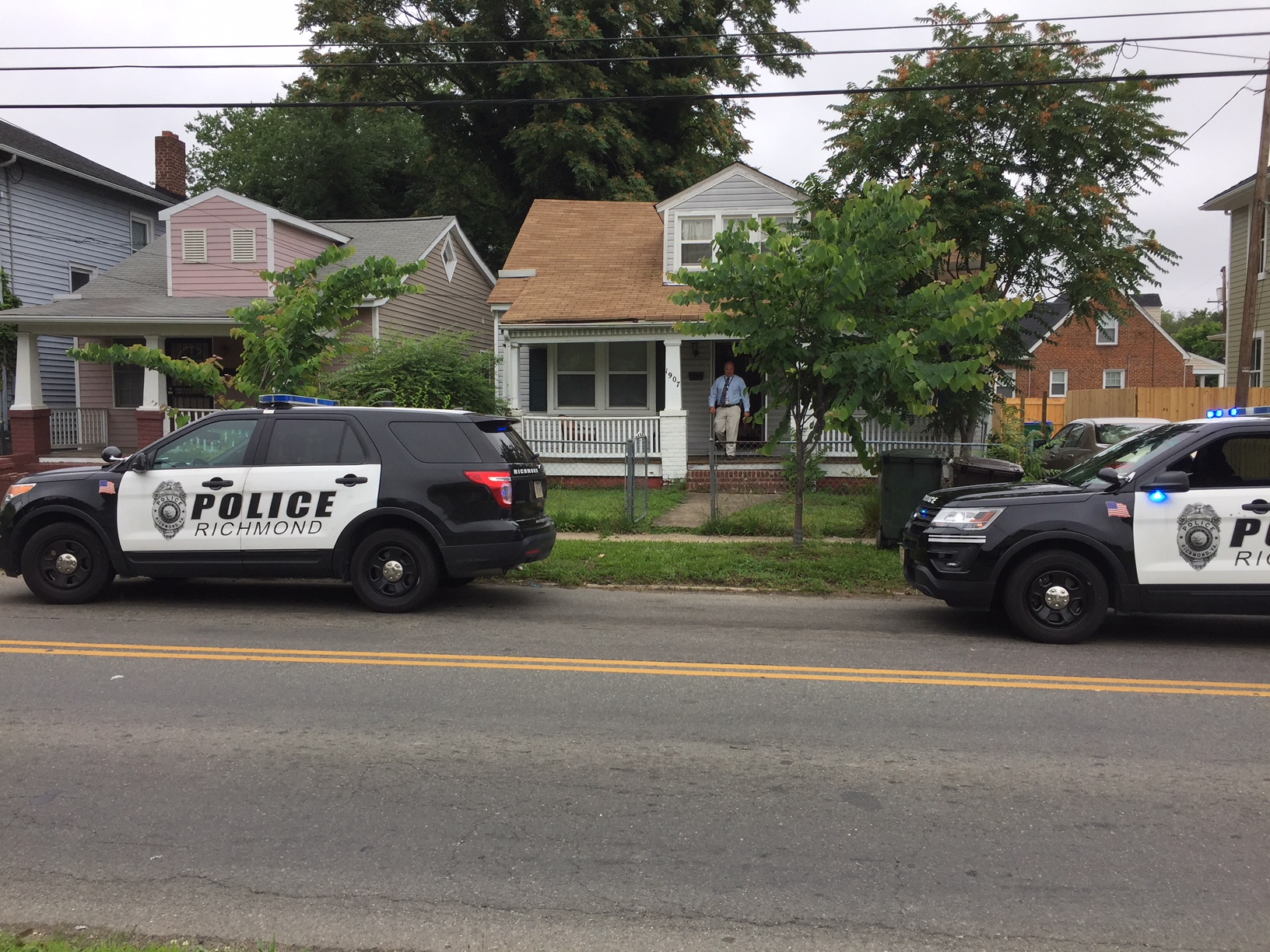