RICHMOND, Va. — The same man, robbed the same bank, twice in two months, according to the FBI. Now federal investigators have asked for help identifying him.

The first robbery occurred April 18 when a black male, approximately 5’8″ to 6’0″, 180 to 200 pounds and 30 to 40 years of age entered the Park Sterling Bank at 7100 Three Chopt Road in Richmond, police said. The man was holding a gun when he approached tellers and demanded money, according to police. The tellers complied with the robber’s demand. He later fled the scene on foot.

The gunman returned June 6 and entered the bank again, according to police. He demanded money be put in a drawstring backpack while he pointed the gun at the tellers. The tellers complied with the demand and he again fled on foot.

The FBI has offered a reward of up to $5,000 for information leading to the man’s arrest and conviction.

Anyone with information was asked to call the Richmond FBI’s Central Virginia Violent Crimes Task Force at 804-261-1044. 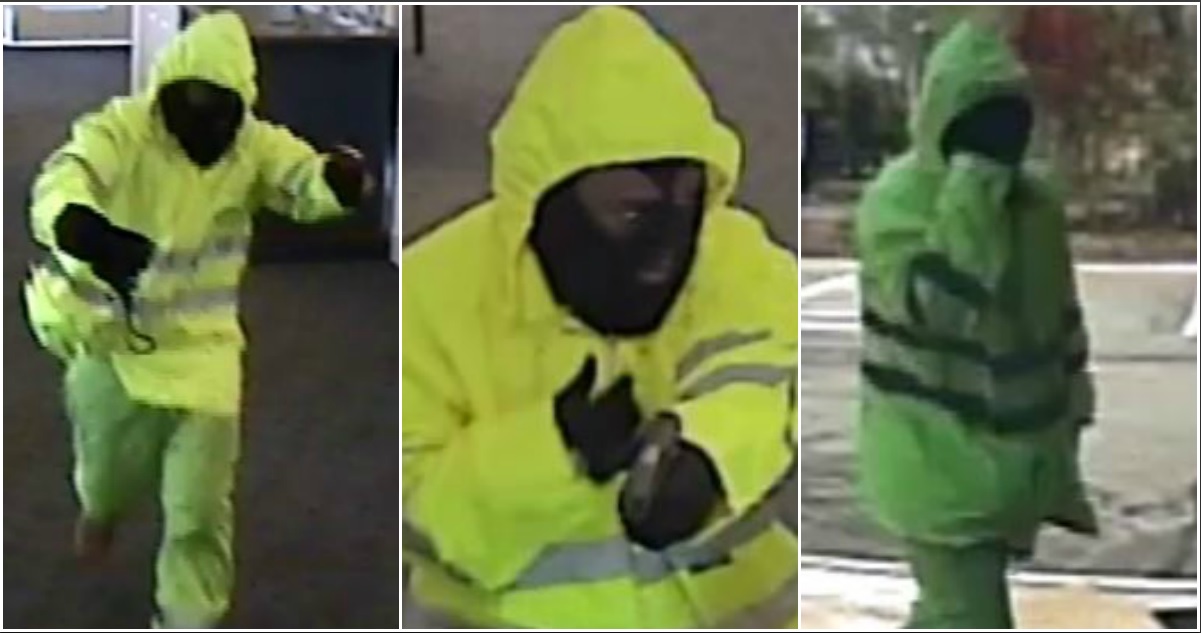