Woman who accused deputy of racism in viral video, found guilty of speeding 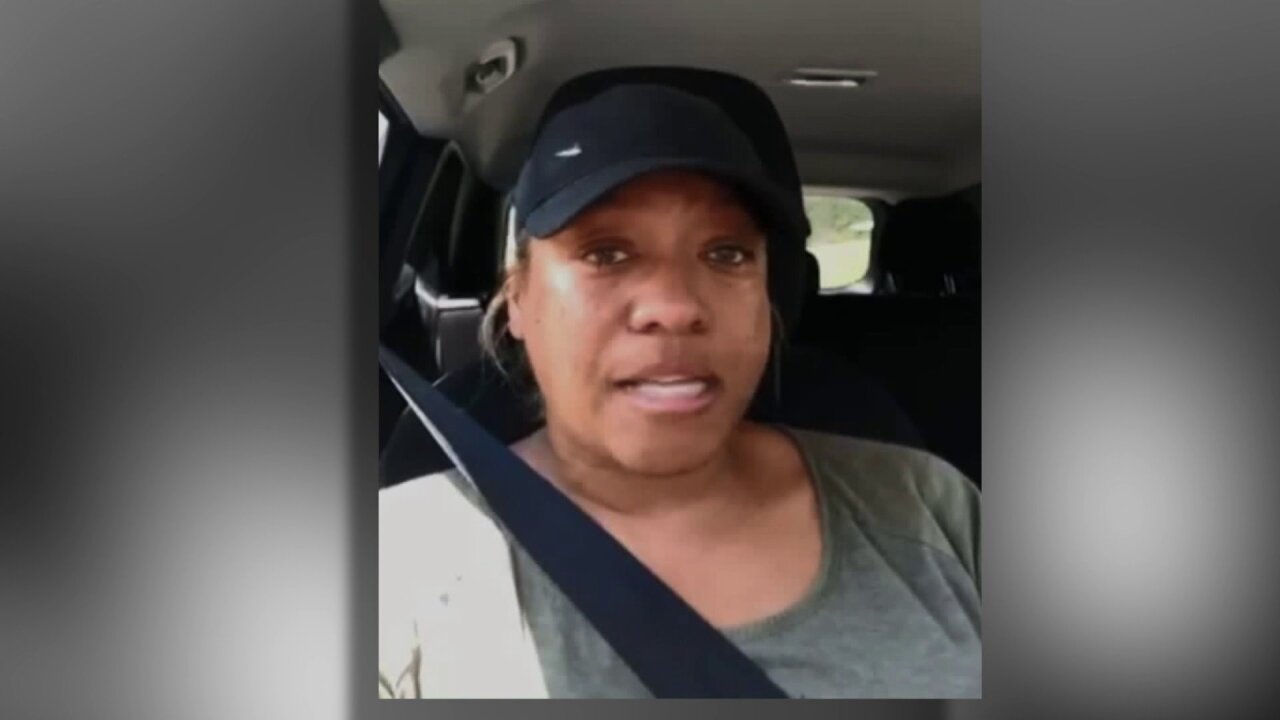 BRUNSWICK COUNTY, Va. – The South Carolina woman who accused a Brunswick County sheriff’s deputy of racism and bullying during an April traffic stop, has been found guilty of speeding.

Dawn Hilton-Williams did not appear in court Wednesday, but was represented by a lawyer, according to CBS 6 Crime Insider Jon Burkett.

“I was just bullied by a racist cop, who threatened to pull me out of the car,” said Hilton-Williams in the 11-minute long Facebook video.

Hilton-Williams said she feared for her life.

The traffic stop happened on April 27, when Hilton-Williams was heading home to Greensville, South Carolina after watching her daughter play in a tennis tournament.

In a Crime Insider investigation, Burkett obtained the deputy’s unedited body camera video. Brunswick County Sheriff Brian Roberts said the video proves his deputy did everything by the book.

During the traffic stop, the deputy gave Hilton-Williams a speeding ticket for doing 70 in a 55 mile per hour zone.

Hilton-Williams said she didn’t see a sign for the speed limit and that she would not pay the speeding ticket.

So, what you are signing here is a promise to either come to court or promise to prepay. It is not an admission of guilt. It’s only a promise to me that you’re going to get it taken care of by either coming to court or prepaying it. If you refuse to sign the summons at this point, I’m gonna have to get you out of the side of the police car, place you under arrest and take you in front of a magistrate. I will get your vehicle towed and go from there. So, yes ma’am you do not have a choice…

“Get or pull. All he had to do was say step out of the car ma’am. I felt that it was threatening, and I didn’t feel safe because he’s got the gun and he’s got the badge,” she said in May.

After being found guilty of speeding Wednesday, Hilton-Williams was ordered to pay a $90 fine and $70 in court fees.