Why plane tickets are about to get more expensive 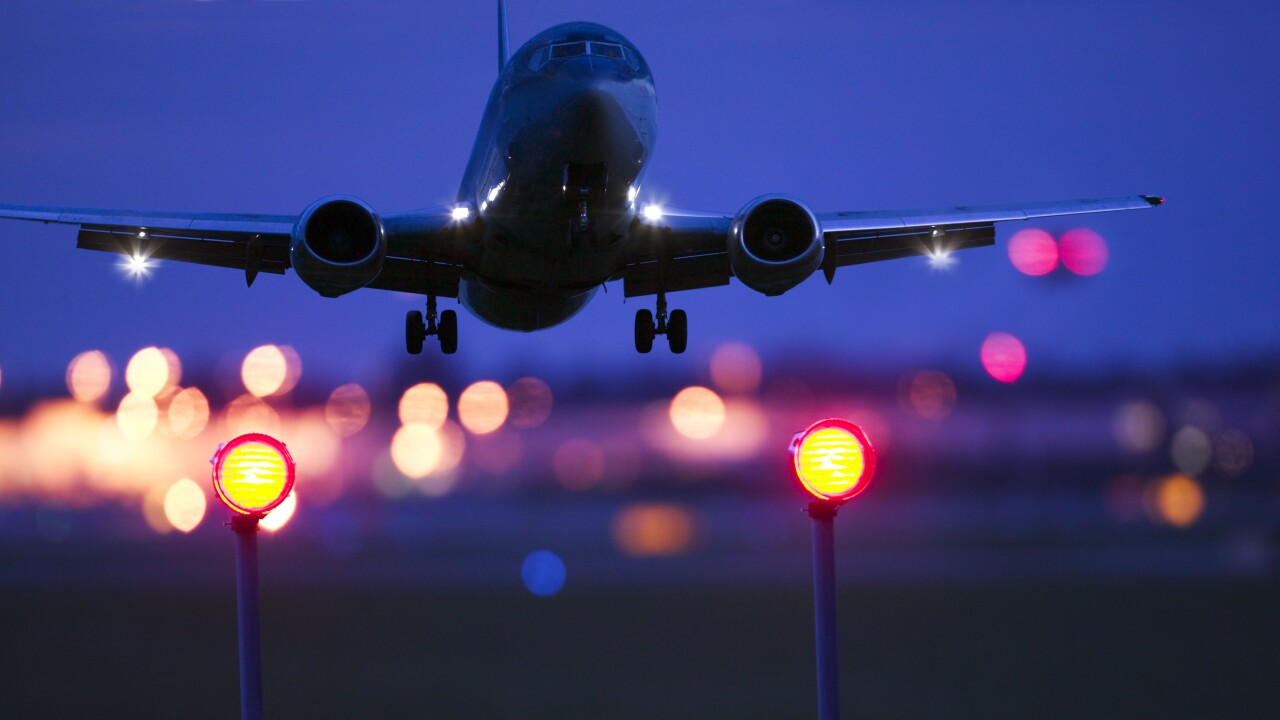 Flying to the beach may be more expensive this summer.

It’s difficult to predict how much more expensive seats will become or the timing of fare increases, but the message is the unanimous from the major carriers.

“Consumers will pay more to travel because of higher fuel costs,” said Henry Harteveldt, a travel analyst and the founder of Atmosphere Research Group. “I think it will affect summer travel for people who have not already booked their flights.”

Airlines have a few ways to build in higher fuel expenses, he explained. Some might raise base fares by up to $10, especially on long distance flights or business class seats. Others might add fuel surcharges or sell fewer seats at the cheapest prices.

Earlier this week, the International Air Transport Association, a global industry group, cut its 2018 profit forecast by 12% from the start of the year, blaming rising fuel and labor costs.

Brent crude, the global oil benchmark, is up 12% this year to around $75 a barrel.

Related: Wall Street is back on the oil bandwagon

Carriers are already telling Wall Street that fliers should prepare for higher prices.

“If indeed this is where fuel prices are going to stay, I would expect you would see higher fares to consumers over time,” American Airlines CEO Doug Parker told analysts in April.

Delta lowered its profit forecast on Wednesday. It said fuel prices were up around 50% from last year and 12% since the beginning of the quarter.

The company hinted that higher fares were on the way.

“We have to be a business that gets paid for the cost of our product,” Delta CEO Paul Jacobson told analysts. “When the cost of that product changes, we have to adapt to the appropriate demand environment and the pricing.”

United also expects more expensive fares. “When fuel prices go up, fares tend to go up, which is natural in most businesses,” president Scott Kirby said at a conference last week. “That does happen now, finally, in the airline industry.”

Airlines are in demand this summer travel season because of a strong US economy and healthy international growth. At the same time, airlines haven’t added that much more capacity.

“You have a lot of people chasing a small increase in seats. That always leads to higher prices,” Harteveldt said.

But strong competition between carriers should limit extreme price swings: “They know that if they raise fares too high, demand will fall off.”