CHESTERFIELD COUNTY, Va. -- A barricade situation ended inside a Chesterfield home with the arrest of a 73-year-old man. Police were called to the 1900 block of Mountain Pine Boulevard Wednesday evening around 7:15 to investigate reports of a domestic situation where a weapon might be involved.

"Officers established a perimeter and attempted to make contact with the suspect, but were unsuccessful. The department’s Police Emergency Response Team responded to the scene," a Chesterfield Police spokesperson said. "At about 3:40 a.m., the SWAT team made entry into the residence and were able to apprehend the male."

Reginald Hardwick, 73, was charged with reckless handling of a firearm.

Hardwick's wife was able to exit the home uninjured.

Police believe alcohol may have been involved in the situation. 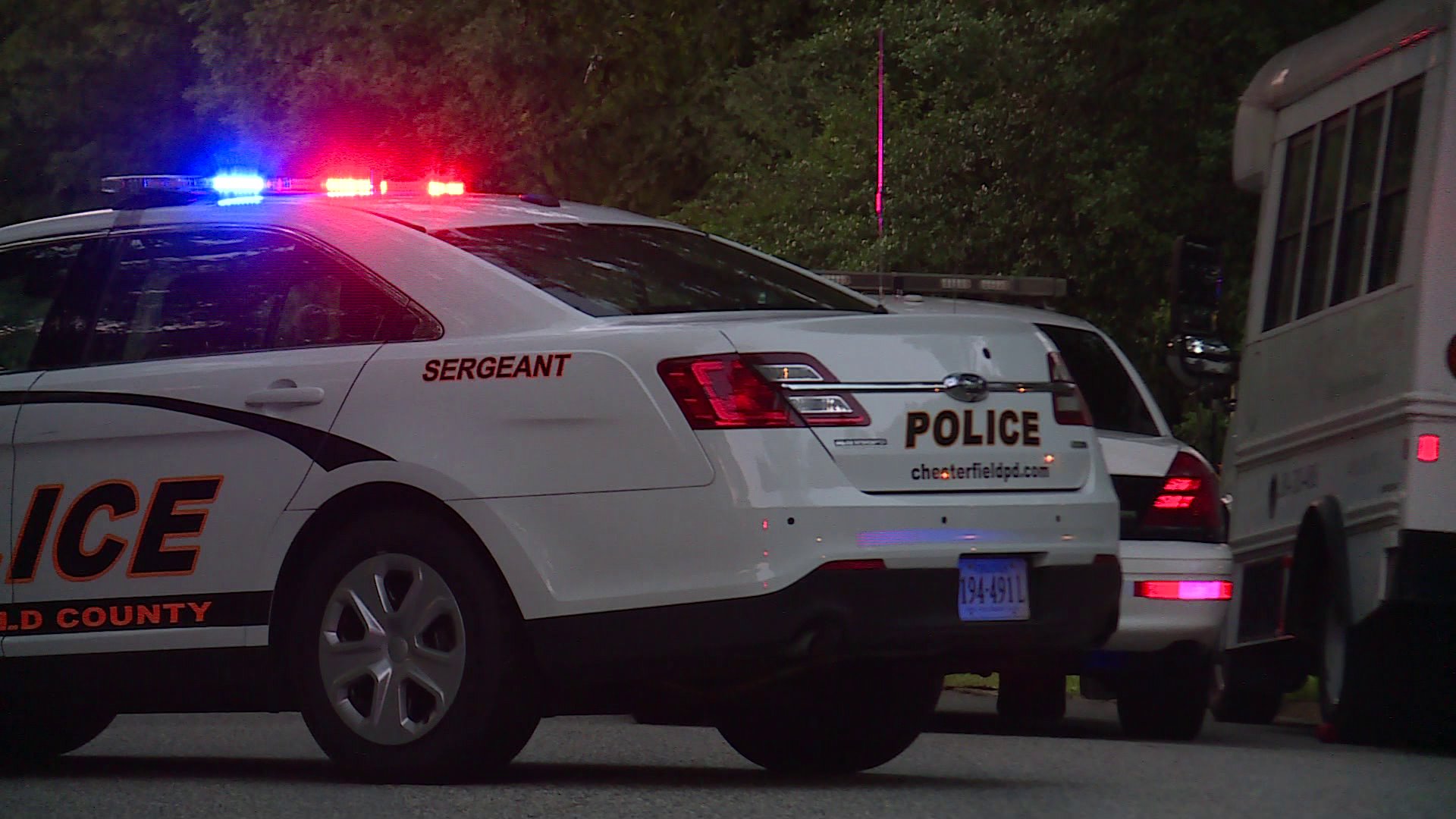