RICHMOND, Va. — A Richmond man discovered another family’s treasure while cleaning up the attic of his nearly 100-year-old Northside home.

Jesse Joyner, who lives on Westwood Avenue, made the unusual find several years ago.

“When we bought the house four years ago, there was a lot of trash and debris in the attic rafters,” Joyner said. “When cleaning them out, I found an in-tact letter postmarked October 1943.”

Joyner said the three-page letter was written by a former homeowner to her husband stationed on an aircraft carrier in the Pacific during World War II.

The letter was found in the rafters of the home’s attic.

Since he found the letter, Joyner said he has searched for the couple’s children with little luck.

“Though I love hanging it in my house as an artifact of the home, I know it belongs in the hands of the family,” Joyner explained.

However, he recently met a woman named Bev at his daughter’s school who knew the family that lived there and is still good friends with the couple’s daughter.

As a result, Joyner handed over the letter to Bev, who plans to deliver it to her friend in South Carolina later this summer. 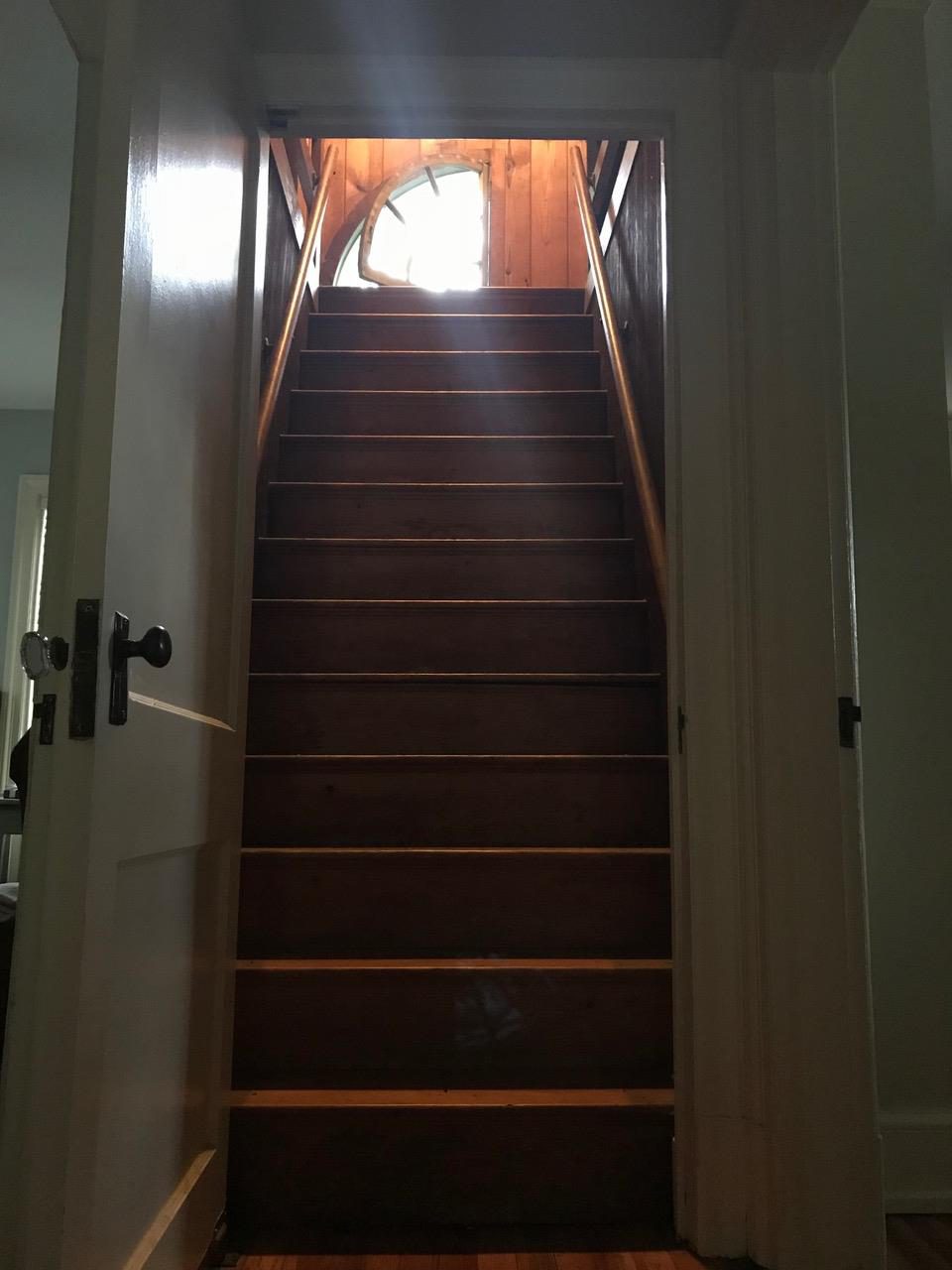