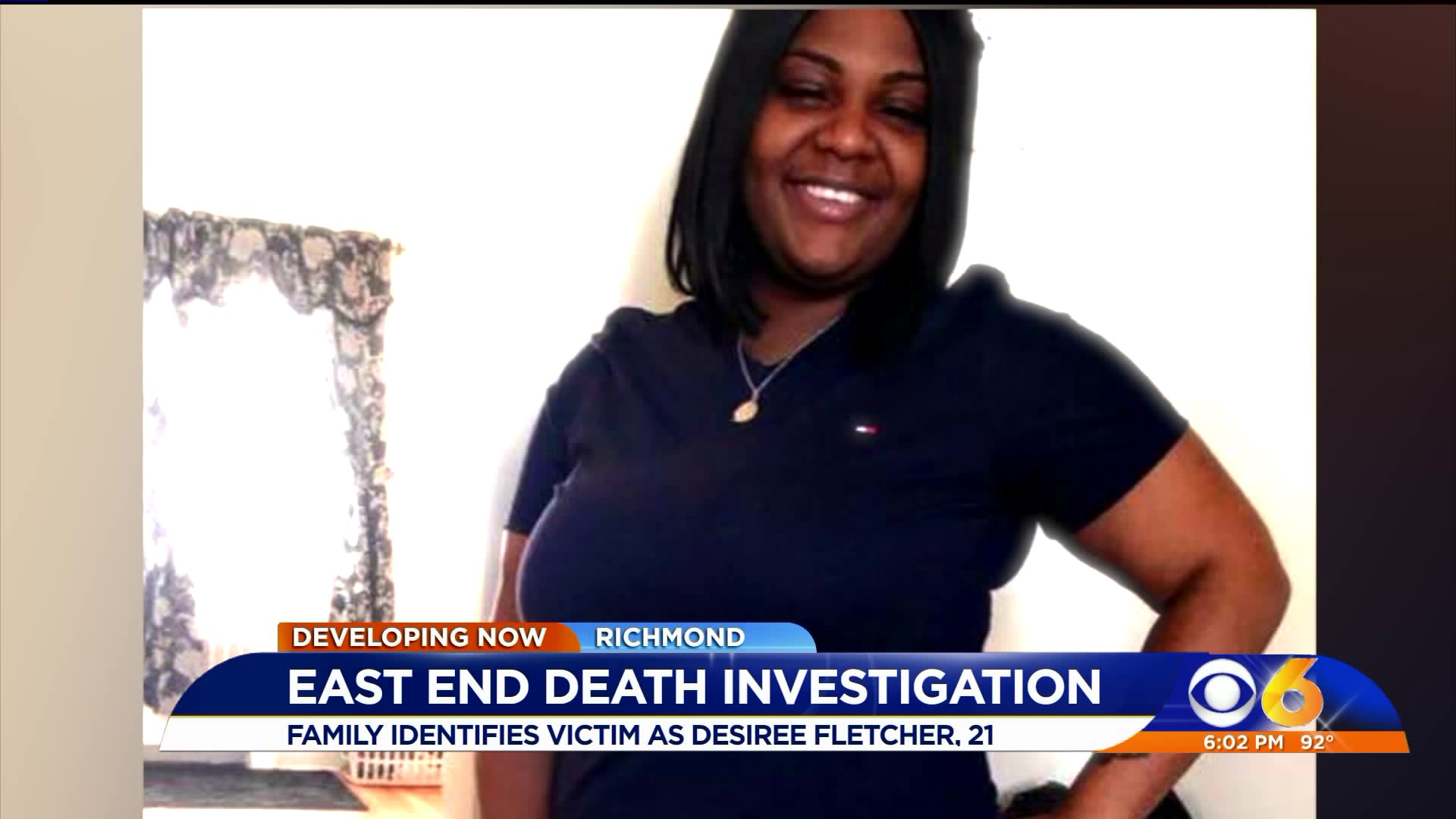 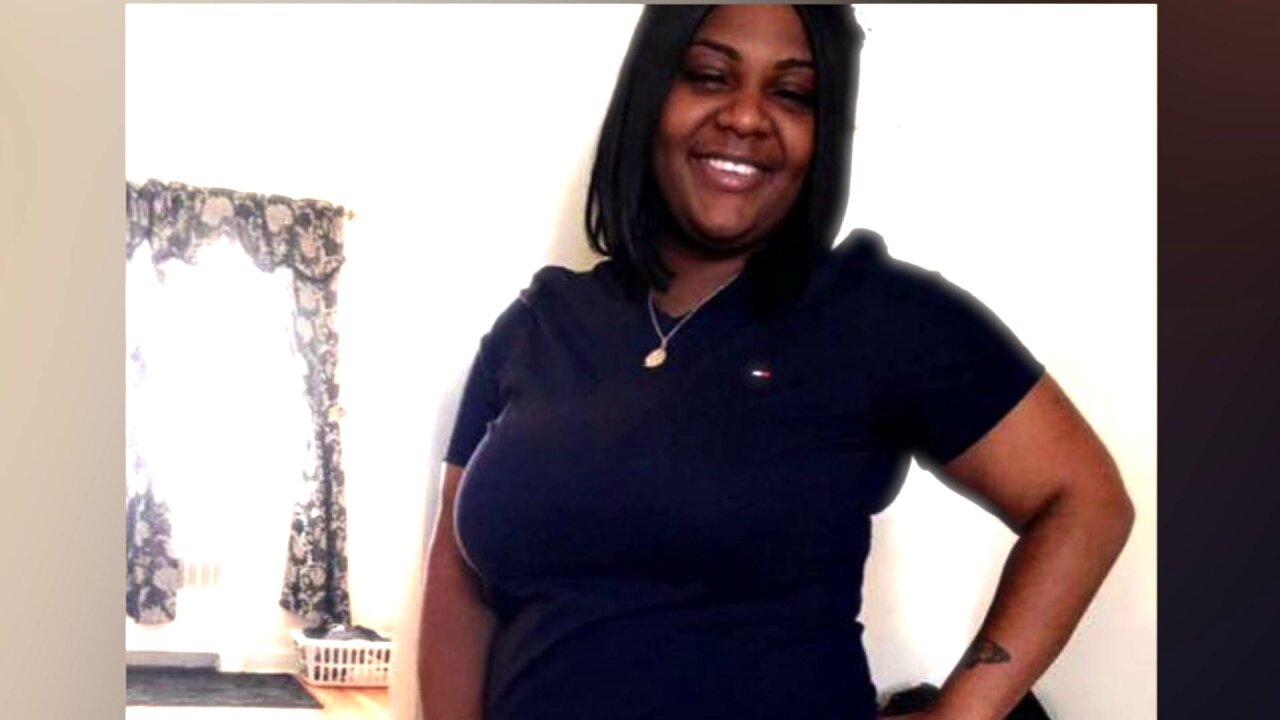 Richmond Police officials said Fletcher, of the 2300 block of Rosetta Street, was found shot to death in an alley along Peter Paul Boulevard.

Authorities said that when officers were called to to the area for a "person down" report just before 10:15 p.m., they found Fletcher suffering from gunshot wounds in an alley in the 1900 block of Peter Paul Boulevard.

The Medical Examiner will determine her specific cause and manner of death, police said.

A neighbor who lives near the crime scene told CBS 6 reporter Ashley Lewis that he heard gunfire.

“I was in the bed and I heard a shot. I sat up in the bed and never heard a siren or nothing, so I said it might have been a motorcycle or something so I went back to sleep,” Melvin Washington said.

Although there are several neighborhood watch signs through out the community, Washington said more needs to be done to prevent crime.

“I think neighbors need to talk to neighbors and see who’s living in their communities and be more alert about whats going on in your area," Washington said. "“It’s never been this bad, it seems like it’s getting worse each year."

“May God be with the family and may the young lady rest in peace. I do hope they find out who did it because we don’t need this kind of aggravation in our neighborhood.”