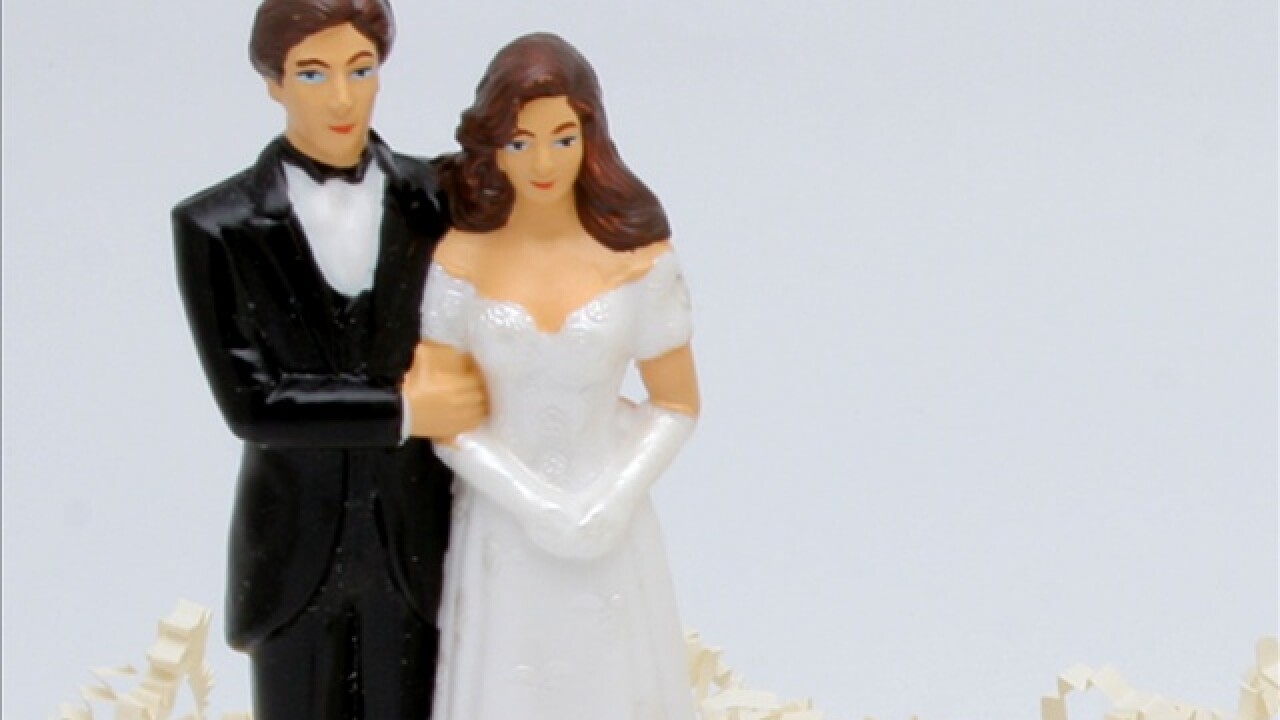 Delaware has made history as the first state in the nation to ban child marriage under all circumstances.

Democratic Gov. John Carney signed a bill this week making it illegal for anyone under age 18 to get married, even with parental consent.

Before this, minors in Delaware could get married at any age with parental consent and a judge’s approval, officials said.

Despite most US state laws setting the age of marital consent at 18, every other state and the District of Columbia have loopholes for minors seeking marriage licenses, experts say. Texas and Virginia, for instance last year enacted new laws limiting marriage to those 18 and older, but they made narrow exceptions for minors granted adult rights by the courts.

“Most US states set the minimum age at 18,” Human Rights Watch said in a statement. “But except for Delaware, all still allow exceptions, most of which are very broad — for example with parental permission, or for pregnancy. In 23 states, children of any age can marry under some circumstances.”

There were 167,000 children married in 38 states between 2000 to 2010, the latest numbers available, Human Rights Watch reported. In some states, children as young as 12 may marry.

“Children under 18 have no legal standing — they cannot file for divorce, utilize a domestic violence shelter, apply for a loan or open a credit card. They cannot enter any legal contract, but until this bill was signed they could be married as a child without any way of escaping an abusive marriage,” Delaware Rep. Kim Williams, a Democrat and one of the bill’s main sponsors, said in a statement.

“The law, up until the passage of this measure, included an exception for circumstances that would otherwise be considered statutory rape,” state Sen. Anthony Delcollo, a Republican, said in a statement. “This bill would eliminate this backward and, what I consider, unacceptable exception.”

Delcollo said minors are considered to have insufficient legal capacity to make some decisions, such as enter contracts with attorneys — and marriage should not be any different.

The United States is one of about 170 countries worldwide where advocates aim to end child marriages by 2030, in line with the United Nations’ goals.