More than 530 runners big and small, including caped crusaders Batman, Wonder Woman and the Black Panther, ran the course.

The event benefits Henrico's and Chesterfield-Colonial's CASA, which advocates for abused and neglected children.

Officials said the agency has helped more than 4,400 children since it was founded. 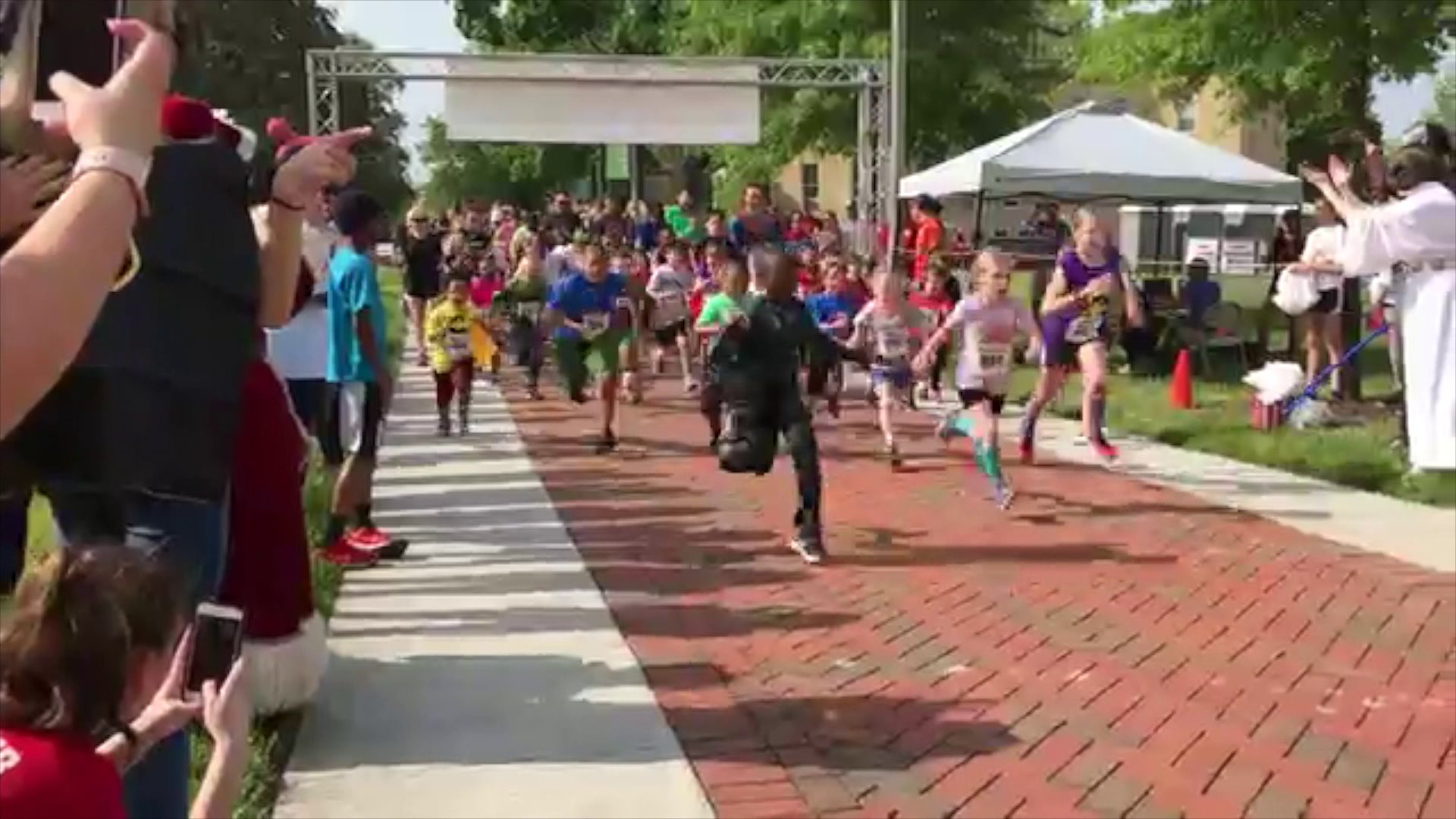