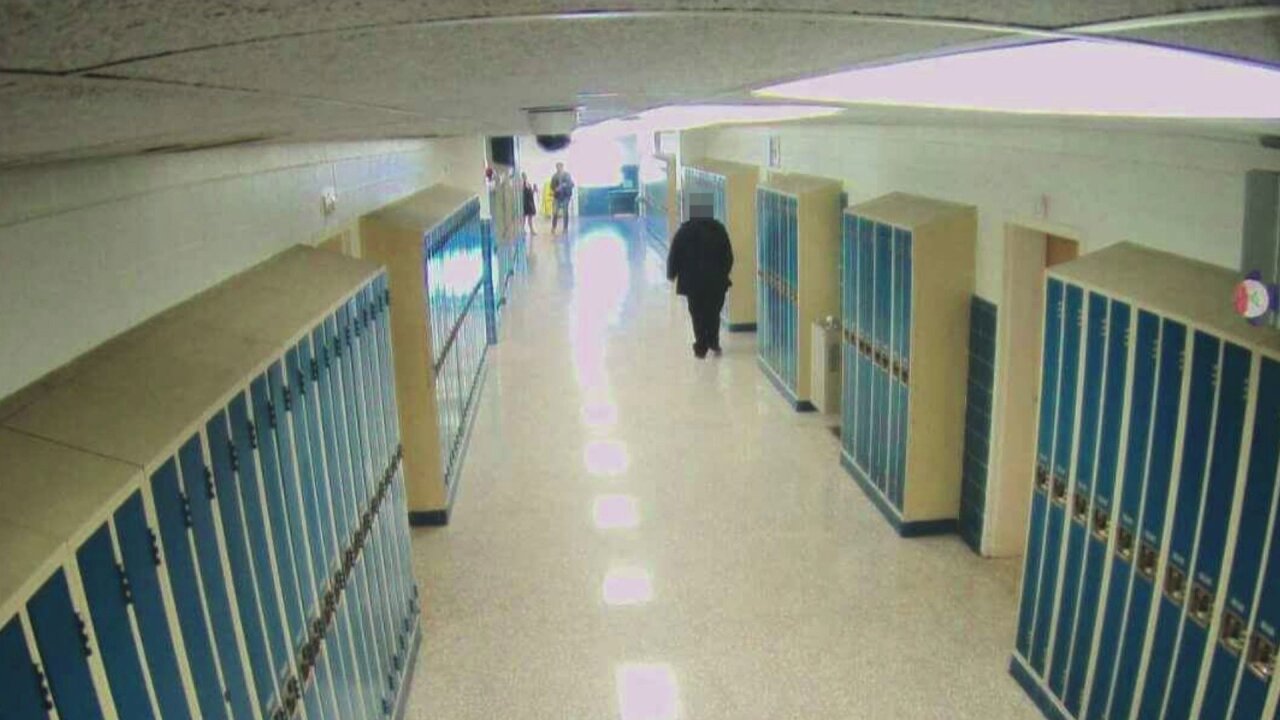 COLONIAL HEIGHTS, Va. — A parent logging onto their student’s  high school account to check on grades and homework assignments made a startling discover: security camera images showing his teen walking down a hall inside Colonial Heights High School.

“I could tell by the curvature of the ceiling that it was coming from a security camera within the school system,” said the parent, who spoke with WTVR CBS 6 on the condition of anonymity in order to protect the identity of his teenager.

Officials with Colonial Heights Public Schools confirmed a student was able to gain access to a camera used to monitor an upstairs hallway in the school and took screen shots of his friend walking down the hallway.

“Our understanding is that he gained access to… one camera,” Colonial Heights Public Schools Superintendent Joseph Cox who said. “They don’t have audio capabilities and, so it was an isolated incident.”

“Password protection was inadequate and that’s been fixed,” Cox explained.

The father said that all parents of students at the school should be concerned. He is curious how long the student was able to access the cam and there are more images that the school is not aware of.

The father also wondered if anyone else able to access the camera in the same way.

The superintendent said an audit of the camera systems at all five city schools was completed and no other issues were discovered.