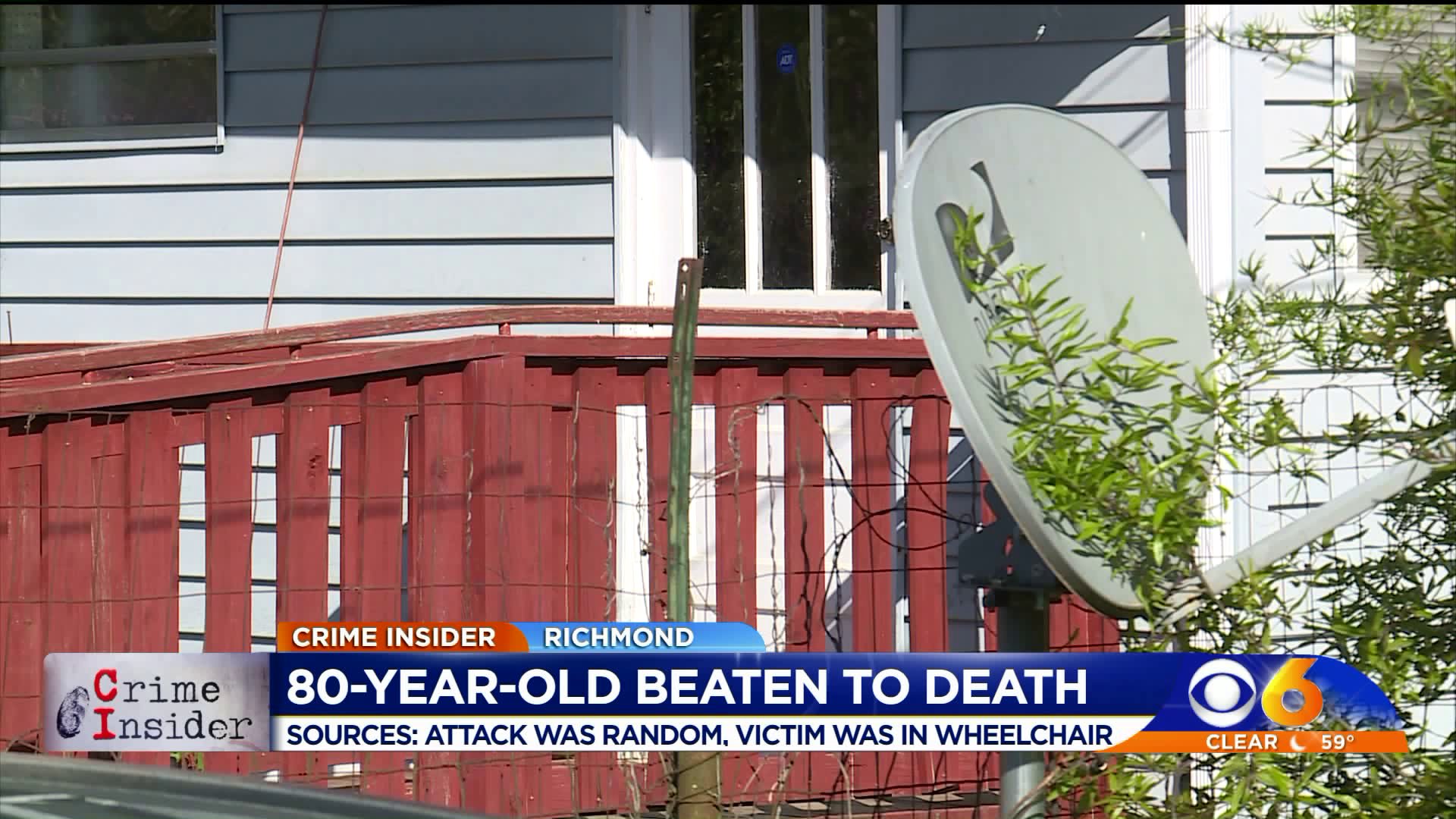 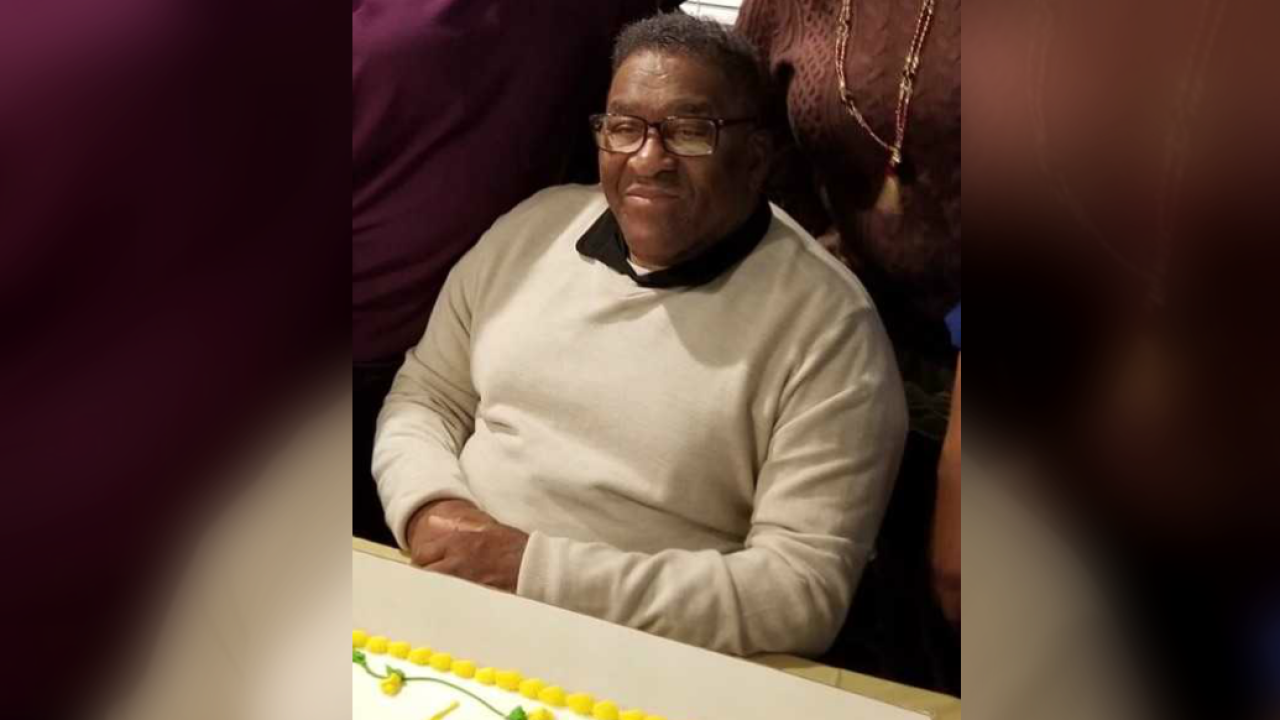 RICHMOND, Va. – The 80-year-old man who was brutally attacked while in a wheelchair in his Richmond backyard has died.

Police say Battle was attacked by Michael Kevin McReynolds in the 3100 block of Decatur Street Saturday afternoon.  Battle was sitting in his wheelchair near his back door when he was attacked, Crime Insider sources told Jon Burkett.

Several neighbors told CBS 6 that McReynolds went on a racial-slur-laced rampage, telling everyone that he owned the block.

After hitting Battle in the face with an object, McReynolds stomped on him with motorcycle boots, Crime Insider sources said. They said he then walked off, trying to say he was "looking for the man" that injured Battle.

When police arrived, Crime Insider sources said officers Tasered McReynolds, and even after being cuffed, he was kicking and trying to bite officers.

Frederick Williams works at Sam’s Tire and witnessed the violence.

Those same Crime Insider sources said police were looking into whether McReynolds is in a motorcycle gang.

Police said Battle and a second man were attacked Saturday afternoon on Richmond’s Southside. Officers were dispatched to Hull Street and East 32nd Street in the Broad Rock Neighborhood just before 3:40 p.m. Minutes later more callers stated that the same suspect was assaulting a 62-year-old man in the 3100 block of Decatur Street, according to Richmond Police.

Upon evaluation from Richmond medical personnel, the 62-year-old man suffered non-life threatening injuries and did not seek medical attention treatment. Battle was transported to a local hospital with life-threatening injuries where two days later he died.

McReynolds, of the 9800 block of Coalboro Road in Chesterfield, has been charged with aggravated malicious wounding. Additional charges could be forthcoming. McReynolds has a lengthy criminal history including a recent conviction on possession of a firearm by a convicted felon. He served just one year in jail and was recently released.

“We would like to thank the community members who called police and aided the two victims of this crime. Your response helped us make a quick arrest, bringing us one step closer to getting justice for the victims and their loved ones,” said Major Crimes Detective Sergeant Anthony Jackson.