Chesterfield Fire and EMS spokesperson Lt. Jason Elmore said a neighbor called 911 after seeing smoke coming from a vacant home in the 2300 block of Haverford Circle.

The fire is believed to have started in an upstairs bedroom, according to Lt. Elmore. He added that the fire caused moderate damage to that room and smoke damage throughout home. 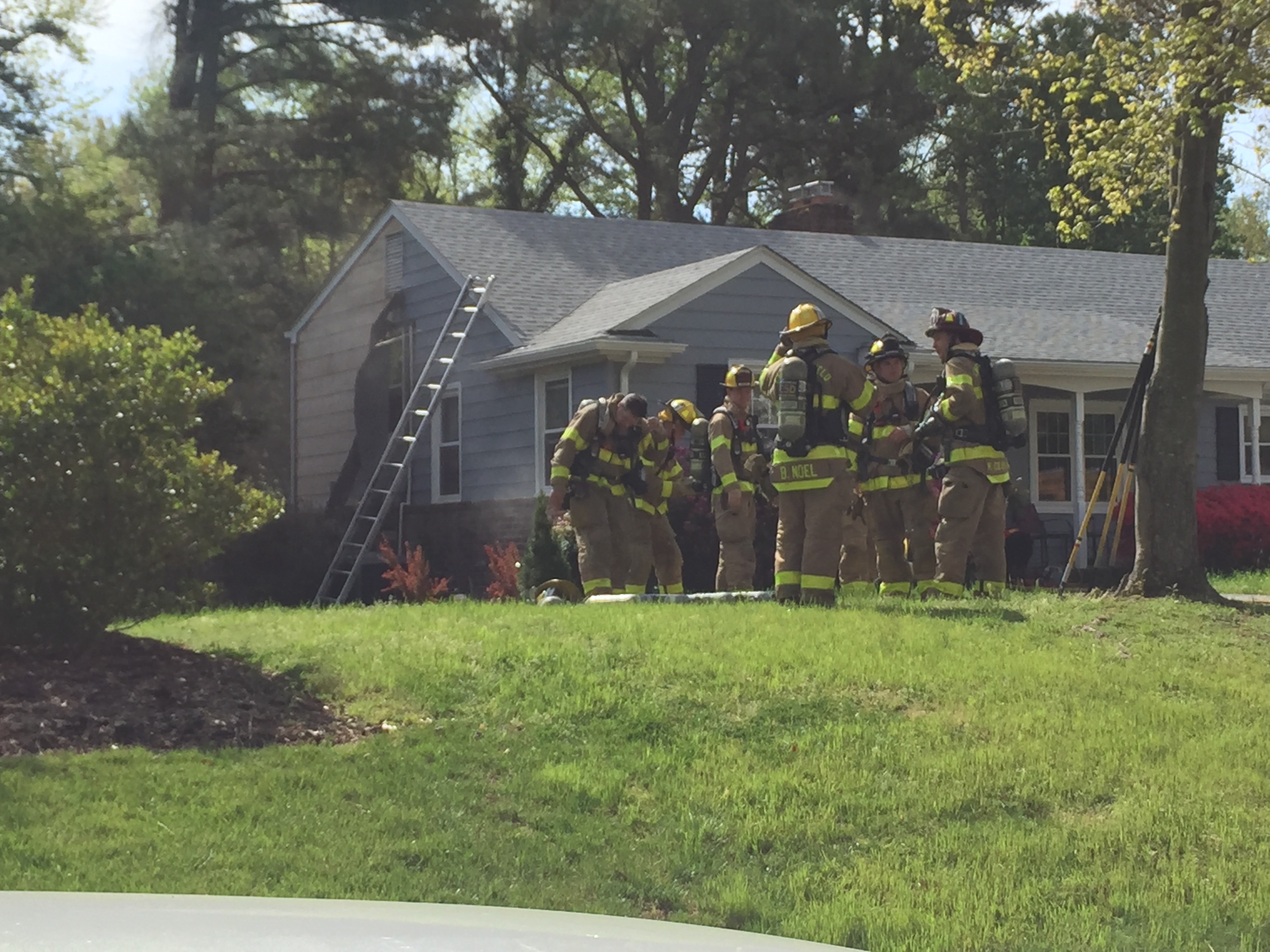 The homeowner tells CBS 6 that she had recently sold the vacant home.

#BREAKING Crews extinguish house fire on Haverford Circle in Bon Air. Homeowner says unfortunately she just sold the home - no one was currently living there. Cause unknown and no injuries #Chesterfield @CBS6 pic.twitter.com/KfLb3m1w3T

Fire Marshals are investigating the cause of the fire.