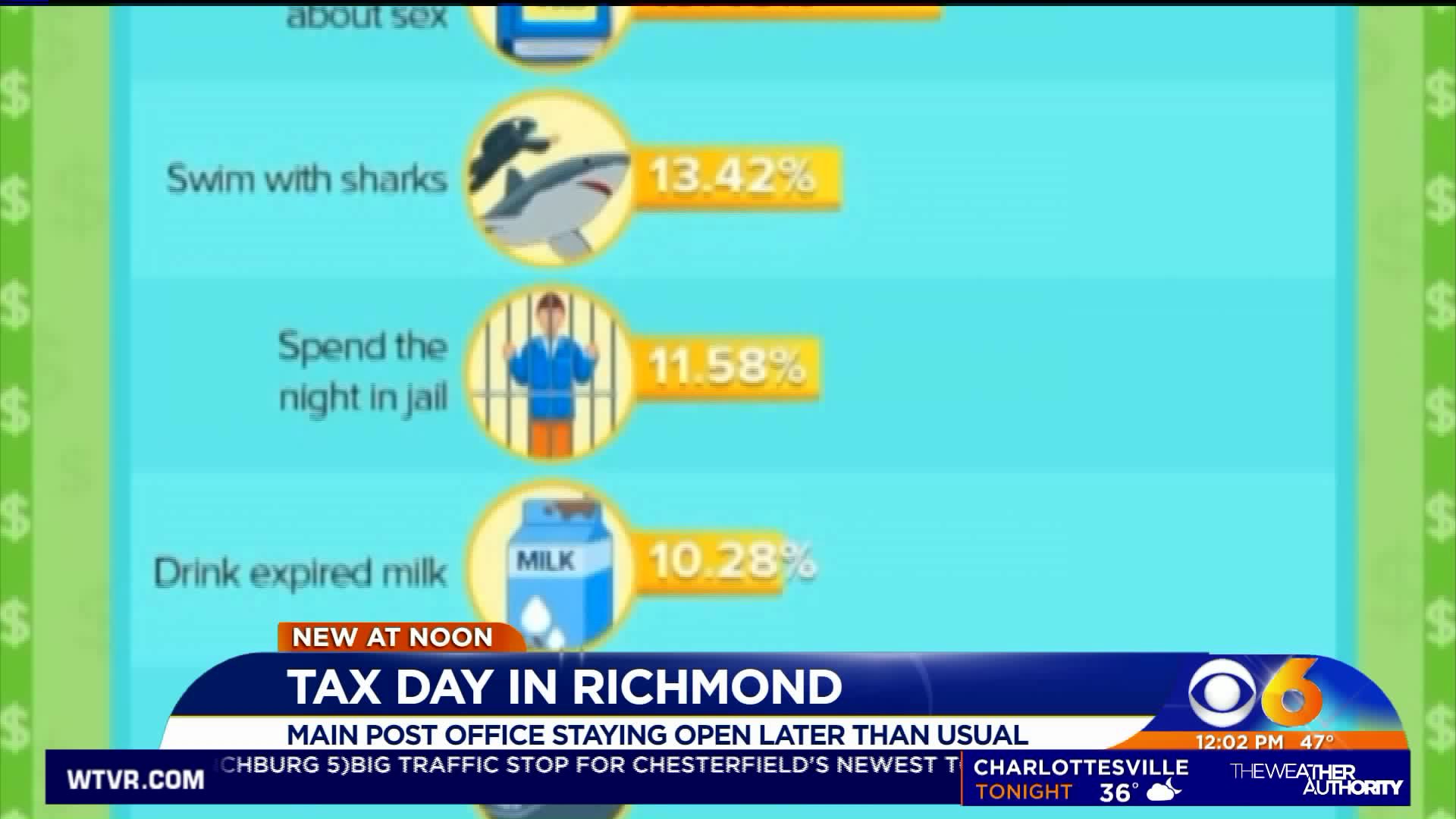 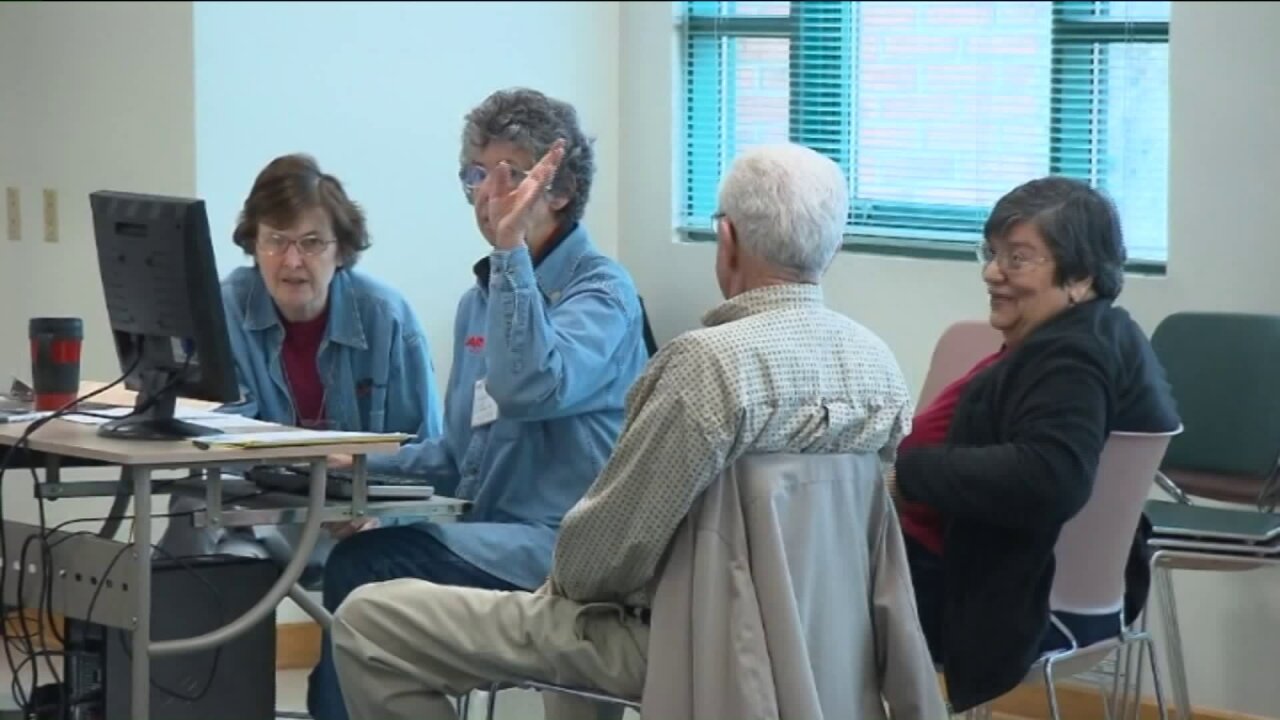 RICHMOND, Va.— The final countdown to file taxes has arrived; though it's on April 17 this year because April 15 falls on a Sunday, and IRS offices were closed the following Monday for Emancipation Day in Washington, DC.

“Totally chaotic," she said.  "We’ve had people coming in with all kinds of excuses for the reasons why they haven’t filed yet."

According to the experts, a third of people wait until April to file their taxes  -- mostly because of time.

Tax Preparer Juliette Sykes said some people procrastinate because they think taxes can be nerve racking.

”Maybe they won't be able to do to it right or they may leave money on the table or pay more money then they need to, just that idea of doing it wrong keeps people from starting," Sykes said.

Sykes said it’s important to file on-time or file an extension to avoid getting an audit letter.

When filing make sure you have your ID, social security card, W2, routing and account number.

The Richmond Main Post Office is staying open an hour later until 6 p.m. tonight to make sure you get everything in on time.

The IRS is experiencing technical difficulties. The service that taxpayers use to file online is partly down, according to Acting IRS Commissioner David Kautter.

"On my way over here this morning, I was told that a number of IRS systems are unavailable at the moment," Kautter said at a Congressional hearing Tuesday morning. "We are working to resolve this issue and taxpayers should continue to file their returns as they normally would."

In a statement, the IRS confirmed that the problem is ongoing.

***CNN Wire contributed to this story***