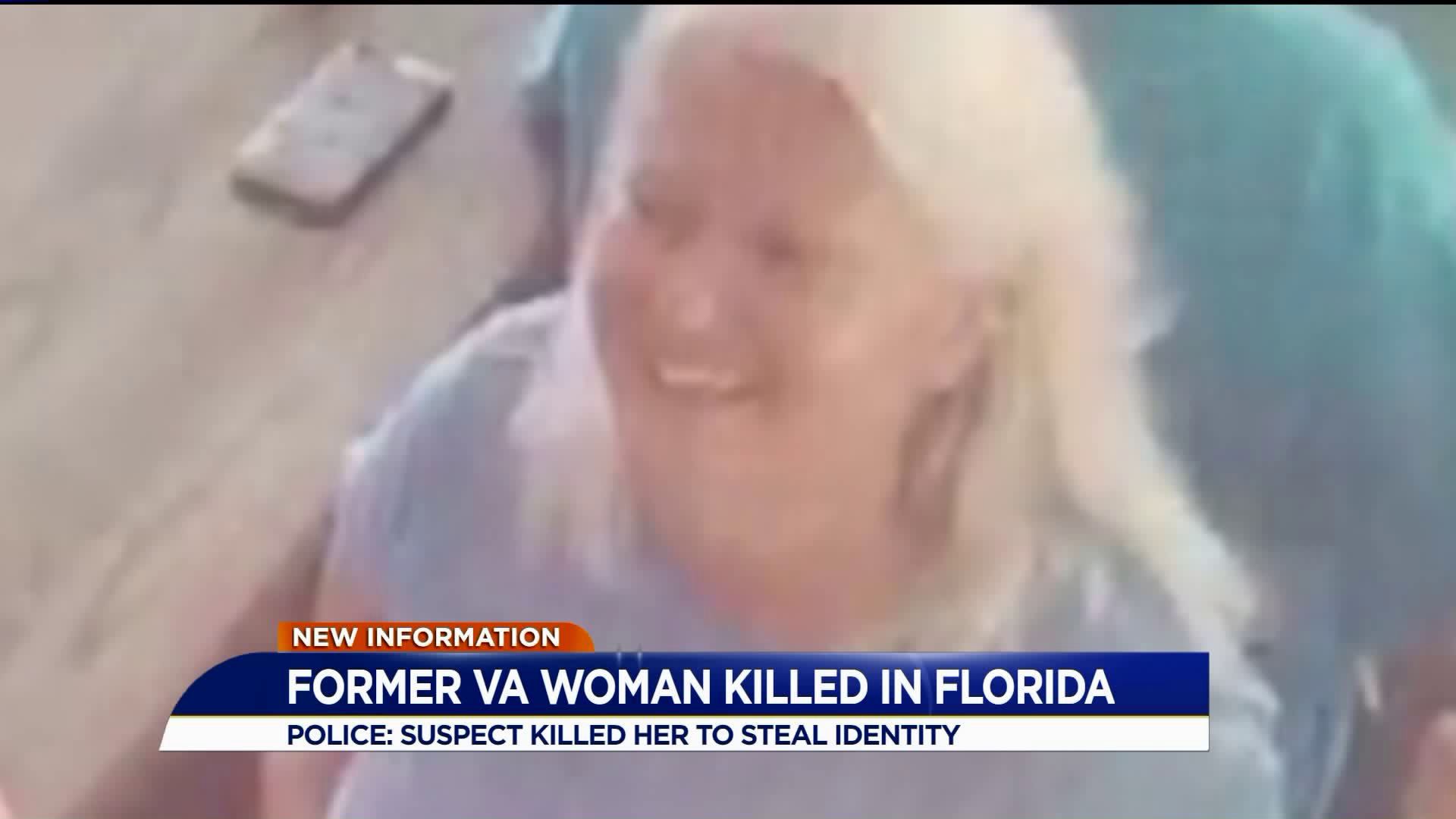 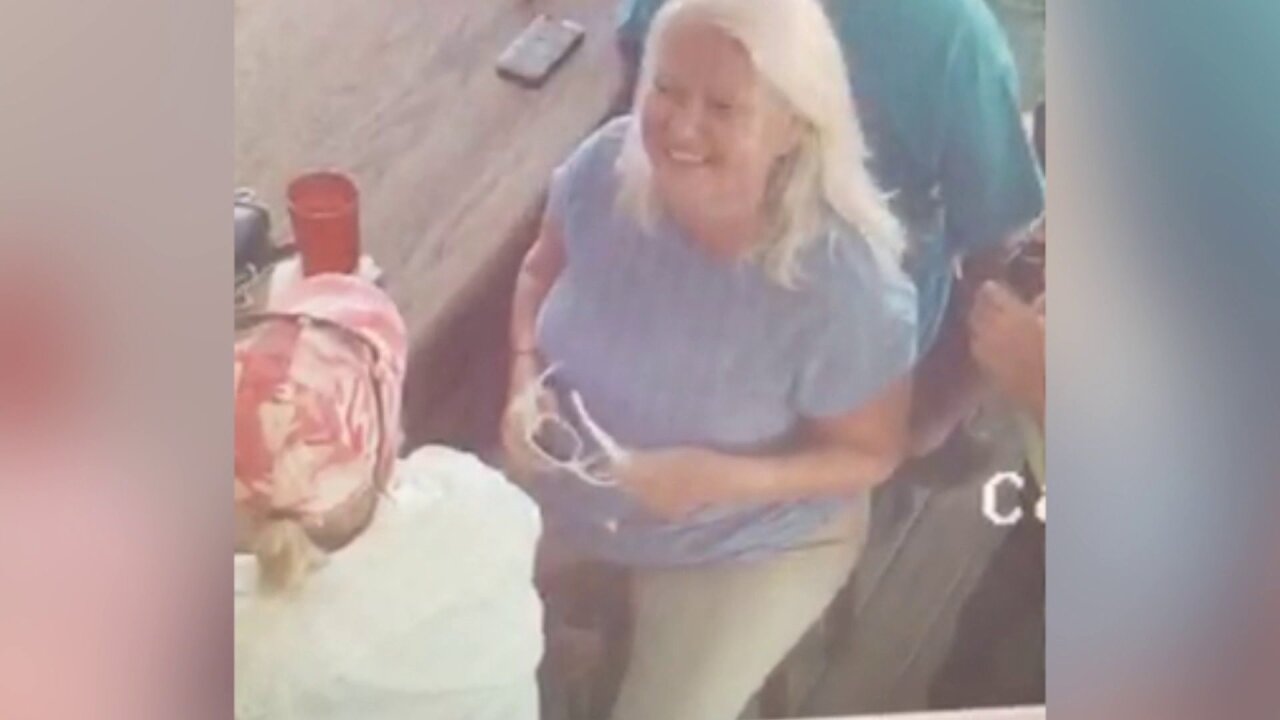 HANOVER COUNTY, Va. -- A Hanover family is talking about a bizarre crime that left a Florida woman dead after police said their family member was killed -- and her identity was stolen -- by a woman now wanted for killing her own husband.

Some of the final messages from Pamela Hutchinson show she was happy, according to her uncle and cousins who live in Hanover.

“Pam would do anything for anybody,” said Tarus Woelk, Hutchinson's cousin. “She's the type that doesn't know a stranger.”

Investigators in Florida said Hutchinson was murdered by a woman who is now the subject of a nationwide manhunt.

In March, Lois Reiss allegedly gunned down her own husband in Minnesota and fled to Florida.

Then in early April -- police say she befriended Hutchinson in Fort Myers and shot her to death.

Investigators believe Reiss targeted Hutchinson in order to steal her identity because they look similar.

"There was no ID on her whatsoever, charge cards, anything,” Vincent Watts, Hutchinson's uncle, said. “She was shot, I think, right through the heart."

Hutchinson's family said they were not surprised to hear the theory from police since they said Hutchinson was such a trusting, giving person.

"My cousin went out helping the world,” Daniele Jeffreys, Hutchinson's cousin, said. “She befriended this woman. The woman probably gave her some sob story, she took her in… She's just giving to a fault, to her death. "

Border patrol agents are on the lookout for her and Hutchinson's family wants Reiss apprehended quickly.

Hutchinson's family is asking everyone to share Reiss' picture on social media, so she'll be recognized.

"Pure evil -- that's really the only thing that could resonate with my system. It's not necessarily her, or whatever, it's just evil that flowed through,”Jeffreys said. “Because how can you go around killing people for no other good reason other than to keep yourself out of prison?"