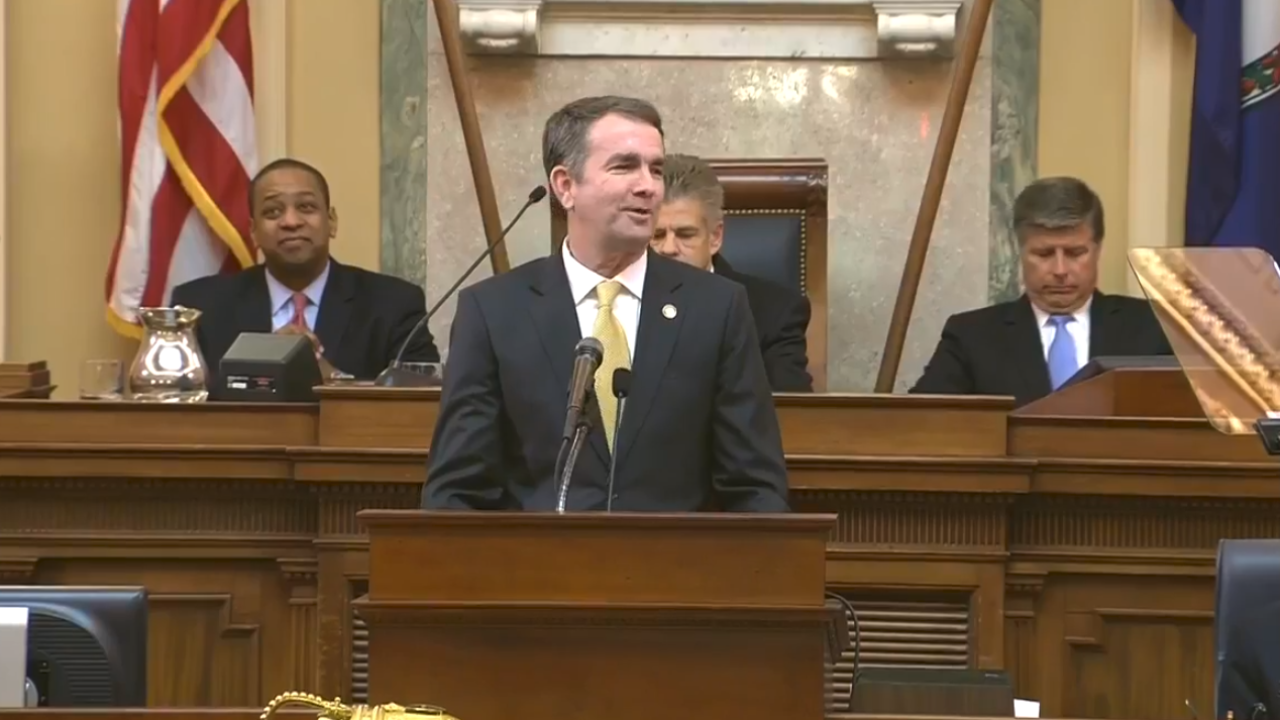 RICHMOND, Va. — Gov. Ralph Northam vetoed a flurry of bills Monday, including one to prohibit local governments from requiring contractors to pay their employees more than minimum wage.

House Bill 375, introduced by Del. Glenn Davis, R-Virginia Beach, passed the House and Senate on party-line votes during the General Assembly’s 2018 regular session. Northam said he rejected the bill because he believes employee wage and benefit decisions are best left to individual localities, pointing to differences in the cost of living and workforce factors.

“The ability of local governments to make this choice should be supported, not limited,” the Democratic governor said. “Decisions regarding municipal contacts should be made by local leaders who fully understand local needs and the needs of their workforce.”

HB 375 was one of seven bills Northam vetoed Monday. He also rejected:

The General Assembly will reconvene for a one-day session on April 18 to consider the vetoes and recommendations issues by Northam. It takes a two-thirds majority in both the House and Senate to override a veto. Democrats hold enough seats in each chamber to prevent an override.