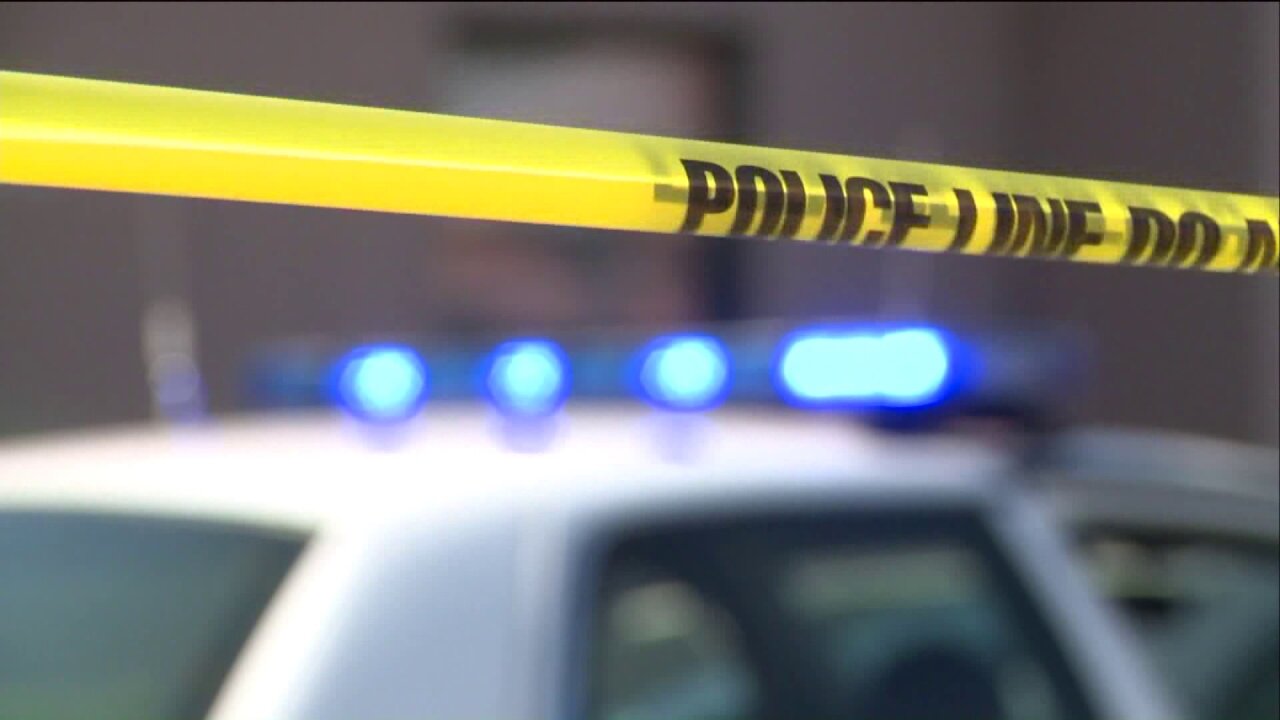 RICHMOND, Va. – A man who police say was wanted for assaulting a Chesterfield County police officer has been arrested with the help of U.S. Marshals.

Hollis Freeman was wanted for numerous charges in Chesterfield including Felonious Assault and Battery of a Police Officer.

Police say the initial incident occurred on March 23, when Freeman was a passenger in a vehicle stopped by a Chesterfield Police Officer. Freeman is accused of giving the officer a false name, before allegedly assaulting the officer and fleeing on foot.

Freeman was taken into custody on April 3, by the United States Marshals Fugitive Task Force in Richmond.

After an investigation, investigators determined that Free was likely hiding out at the Richmond Inn on Midlothian Turnpike and driving a white Hyundai.

After a day of surveillance, Freeman was arrested without incident at approximately 5:30 pm on West 21st Street in Richmond.

“The apprehension of this fugitive is a direct result of the perseverance of our investigators and the interagency cooperation that exists on our fugitive task forces,” said U.S. Marshal Robert Mathieson.