HOPEWELL, Va. -- For some 9,000 customers in Hopewell and Prince George County, a boil order was lifted Easter Sunday. The order was issued after a pipe burst at a Virginia American Water plant Friday morning.

Despite the lifter boil order,  officials urged customers to continue conserving water and "use only for essential purposes."

“We are grateful to our customers for their ongoing cooperation as we ask them to continue to conserve water and curtail non-essential water use for the next 24 to 48 hours as the system rebuilds to regular operational strength,” Virginia American Water President Barry Suits said.

Officials said Sunday that while water pressure was back to normal after the plant's water pumping system was restored via auxiliary power, officials did not have an estimate as to when the facility will return to normal operations.

"Overnight we made progress at the water treatment plant," Suits said in a briefing Saturday morning. "Most residents are waking up to some water at their tap... [but] we continue to urge conservation in the home of water."

However, Suits said "we are not where we want to be" in getting the plant back online after power was restored to a portion of the facility Friday night.

“We’re not 100-percent," Suits said. “Some of the equipment that was damaged is still out of service."

As a result, contractors are working at the plant and additional workers from sister water plants in three neighboring states have come to help their Hopewell colleagues.

Because of the water outage, Suits said the boil advisory would likely continue through Sunday for Hopewell residents as well as the New Birchett Estates, Cedar Creek, Cedar Creek West, Strattford Woods and Mullberry Woods subdivisions in Prince George County.

A Code Red emergency message alerted residents Friday morning that the city was under a mandatory water restriction after a pipe burst at the plant when workers completing a capital improvement project that involved replacing aging pipes.

Officials said a bypass pipe, which had just been installed several months ago, ruptured.

That incident released about half a million gallons of water, officials said Friday.

The pipe flooded the building and crews lost the power to run pumps and produce treated water to the thousands of customers, according to Senior Project Engineer Leslie Steves.

"It got some of the electrical equipment that distributes power within the plant, that we own, wet and it couldn't be operated," Suits said.

Customers were also able to bring their own containers to fill from clean water tankers on at Carter G. Woodson Middle School.

Several Virginia American Water customers said the boil advisory was a challenge during the Easter holiday.

"It was an inconvenience to have to sit and open water bottles," Lia Wilkins said.

However, Wilkins said she was grateful the company provided the water.

"Actually, I think it's an outstanding thing," Wilkins said. "There's a lot of poor residents in Hopewell that can't afford and it's an inconvenience for the water to be off. So it's an outstanding opportunity for those who can't just go and purchase it for themselves."

Long line at Hopewell High School where VA American Water is giving out free cases of water to residents after water service was interrupted. More on @CBS6 pic.twitter.com/pq1F6nPLLi

Officials said that a boil water advisory is a standard precaution whenever there is loss of pressure in water mains. Virginia American Water will provide information as to when the advisory is lifted. Until further notice, impacted customers should bring tap water to a rolling boil for one minute and allow cooling before using for consumption, drinking, making baby formula, ice cubes, washing vegetables and fruit, and for brushing teeth.

Water plant official: 'This was a very unfortunate event'

During a 4 p.m. Friday press conference, Virginia American Water Director of Operations Lauren Sufleta said there was no immediately timeline available when the plant will be fully functioning.

"We appreciate their patience and understanding," Sufelta said to residents of Hopewell. "This was a very unfortunate event for us and unplanned. We have some of the greatest minds and people at our disposal with American Water. We are bringing them from all over and we are doing our best to get you back into the water service that you're so used to receiving from us."

City officials reported that the boil water advisory should be lifted on Monday by the time schools are expected to open. 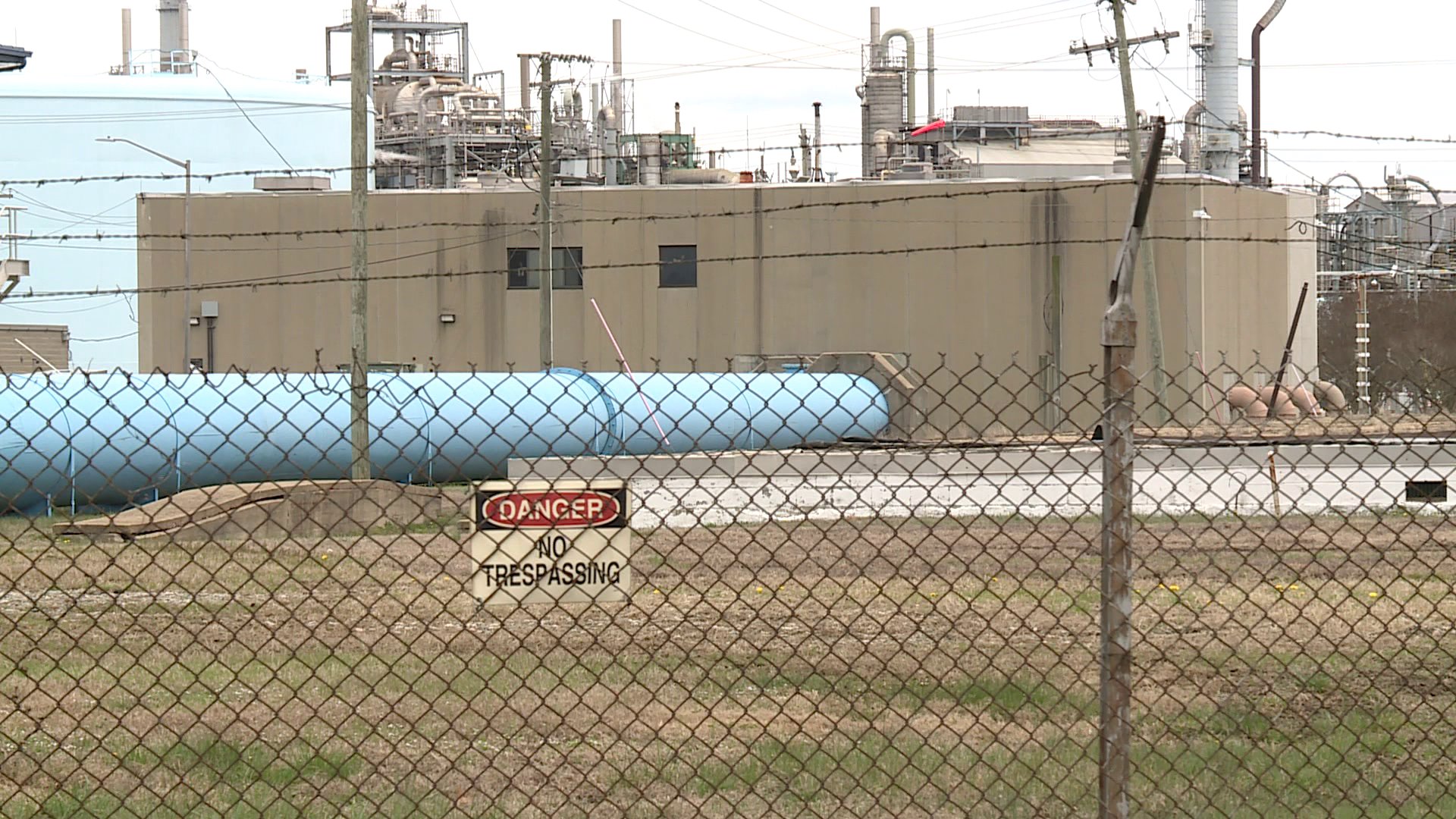