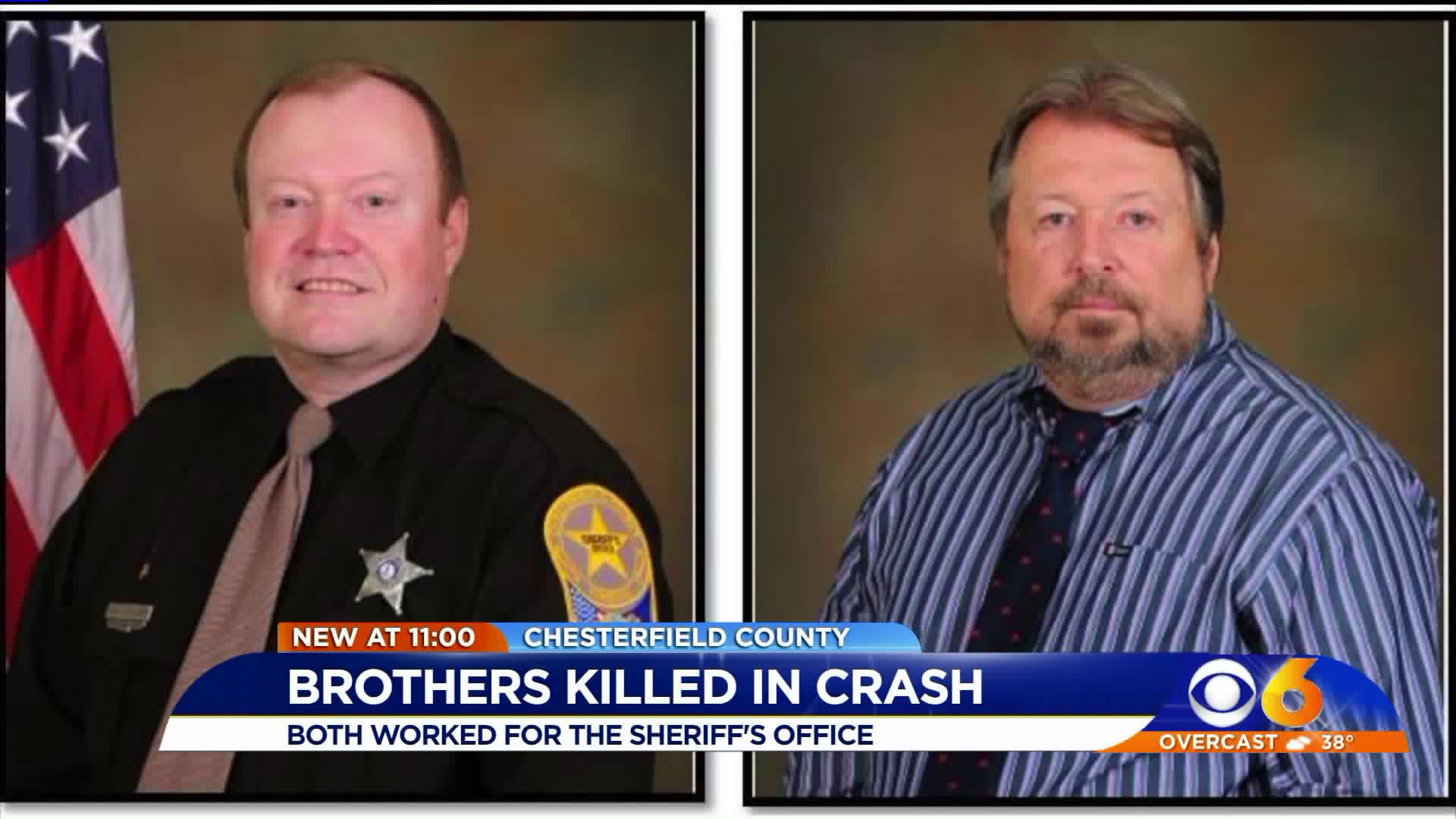 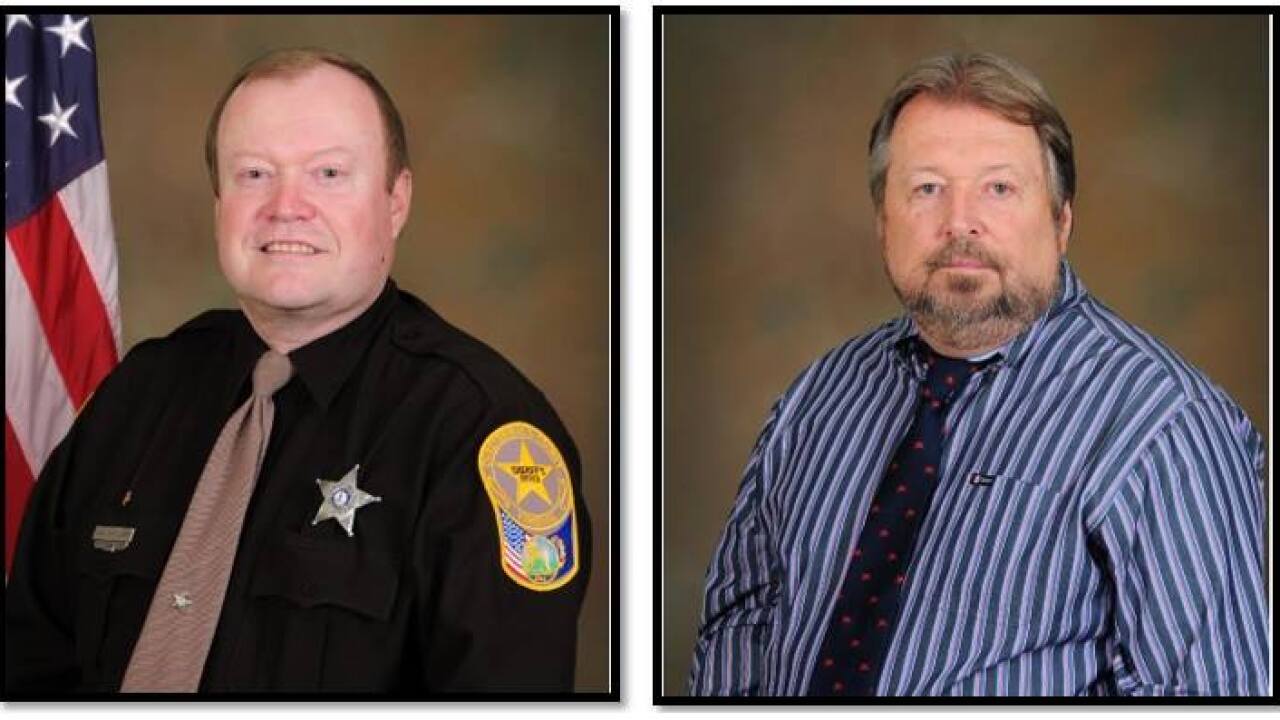 ISLE OF WIGHT COUNTY, Va. – Two members of the Chesterfield County Sheriff’s Office family were killed Monday afternoon in a crash in Isle of Wight County.

The brothers, John Edgar Mallory, 60, of Chester, and Earl Garnett Mallory III, 65, of North Chesterfield were killed after their vehicle was struck by a grain truck.

State Police said the crash happened at approximately 2:15 p.m., on Route 460, just east of the town of Zuni.

“A 2000 farm equipment grain truck was traveling west on Route 460 when it ran off the left side of the highway,” said a State Police spokesperson. “The truck's driver lost control, which caused it to come back into the westbound lanes, cross the center line and strike head-on an eastbound 2006 Plymouth PT Cruiser.”

The driver of the PT Cruiser, John Mallory, and his passenger, Earl Mallory, were pronounced dead at the scene.

John recently retired as a Chesterfield County Deputy and his brother Earl worked as a jail maintenance supervisor.

The sheriff’s office mourned the brothers on their Facebook page, saying “We ask at this time that everyone keep the Mallory families in your thoughts and prayers.”

The driver of the grain truck, Walter Crocker, Jr., was flown to Sentara Norfolk General Hospital with serious injuries. He was charged with reckless driving, failure to maintain proper control. Notification on deceased driver and passenger have been made.