‘We’re doing this because we have to,’ Parkland students tell Ellen

Ellen commended the students’ efforts to change gun laws in the wake of the devastating shooting last month. Sam remembers his late best friend Joaquin Oliver and shares how his family is coping with the tragic loss.

The two students discussed the mixed emotions they felt returning to school and reveal certain triggers send them into a panic.

Sam discussed the powerful speech he gave to President Trump at the White House and shares he thinks it made an impact because he spoke from the heart.

Then, Delaney talked about the upcoming March For Our Lives rally on March 24th in Washington, D.C. and how it will be a display of unity and a chance for them to be heard. 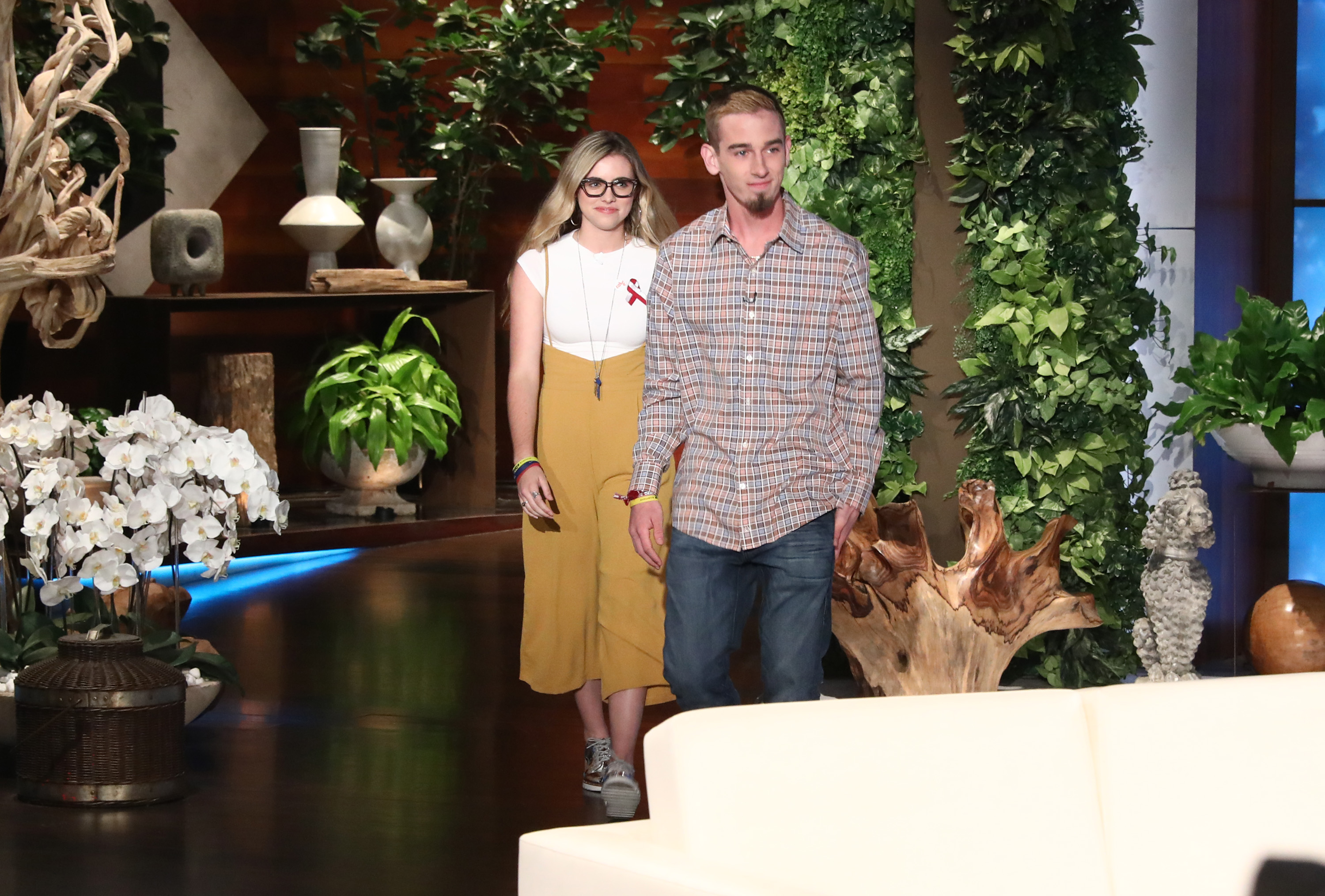