Army veteran killed in Henrico ‘took care of everyone’ 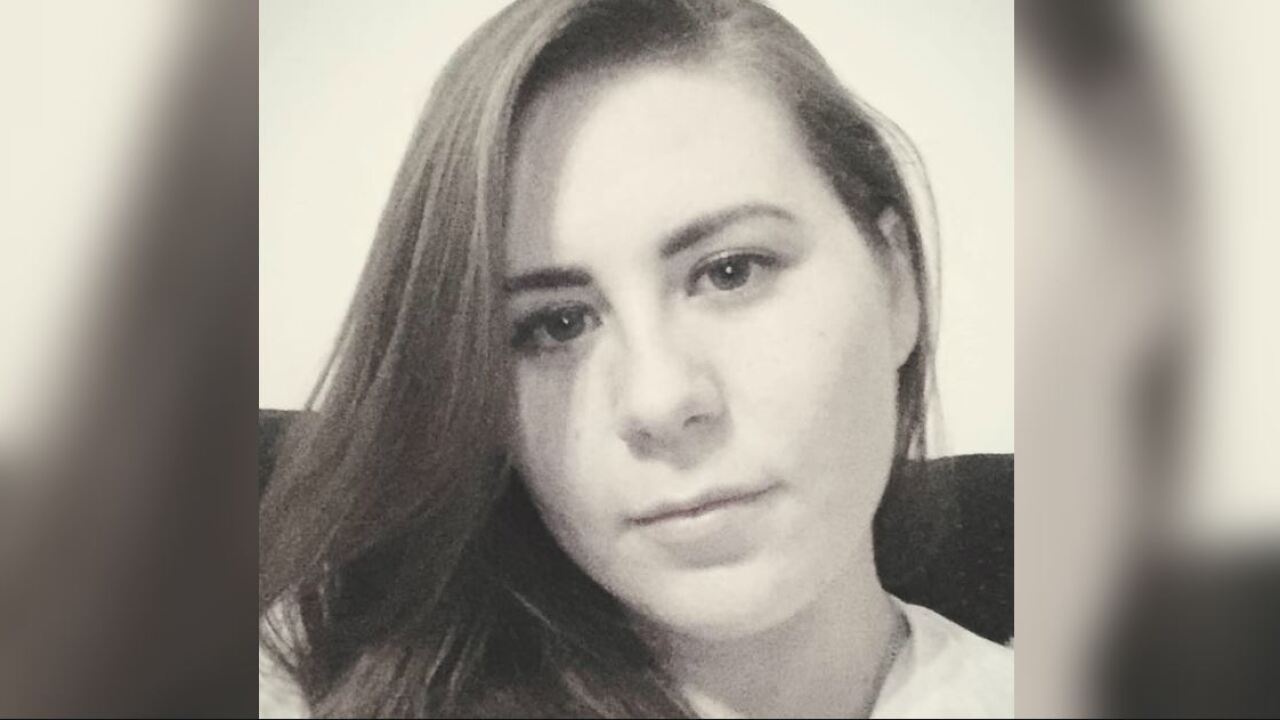 Chambers was an Army veteran — a paratrooper — who served with distinction in 173rd Airborne Brigade and held the rank of sergeant, according to military friends who considered her a mother-like figure among their group.

“She took care of everyone in the company,” friend Conor Heldenfels said. “She made sure you made it home from the bar, she kicked people out of your bed, she gave you the advice you needed, not what you wanted to hear.”

Police found Chambers Saturday, March 17, at approximately 1:35 a.m., when officers were called to Gaskins Road near Interstate 64 for what was described as a medical emergency.

“Officers found a female laying in the roadway who was pronounced dead at the scene,” a Henrico Police spokesperson said. “Evidence at the scene indicated Chambers was walking on Gaskins Road when she was struck by a southbound vehicle that left the scene.”

It was the same color as the vehicle believed to have been driven by the driver who fatally struck Chambers.

He was charged with felony hit and run and driving on a suspended license.