PRINCE WILLIAM COUNTY, Va. -- Police said they are working a homicide investigation after a body was discovered inside a burning car at a Woodbridge park Thursday morning.

Officers responded to a report of a vehicle on fire at the 14300 block of Veterans Drive in  Veterans Memorial Park around 7:50 a.m., WDCW reported.

When fire crews arrived, they found the vehicle fully engulfed in flames. 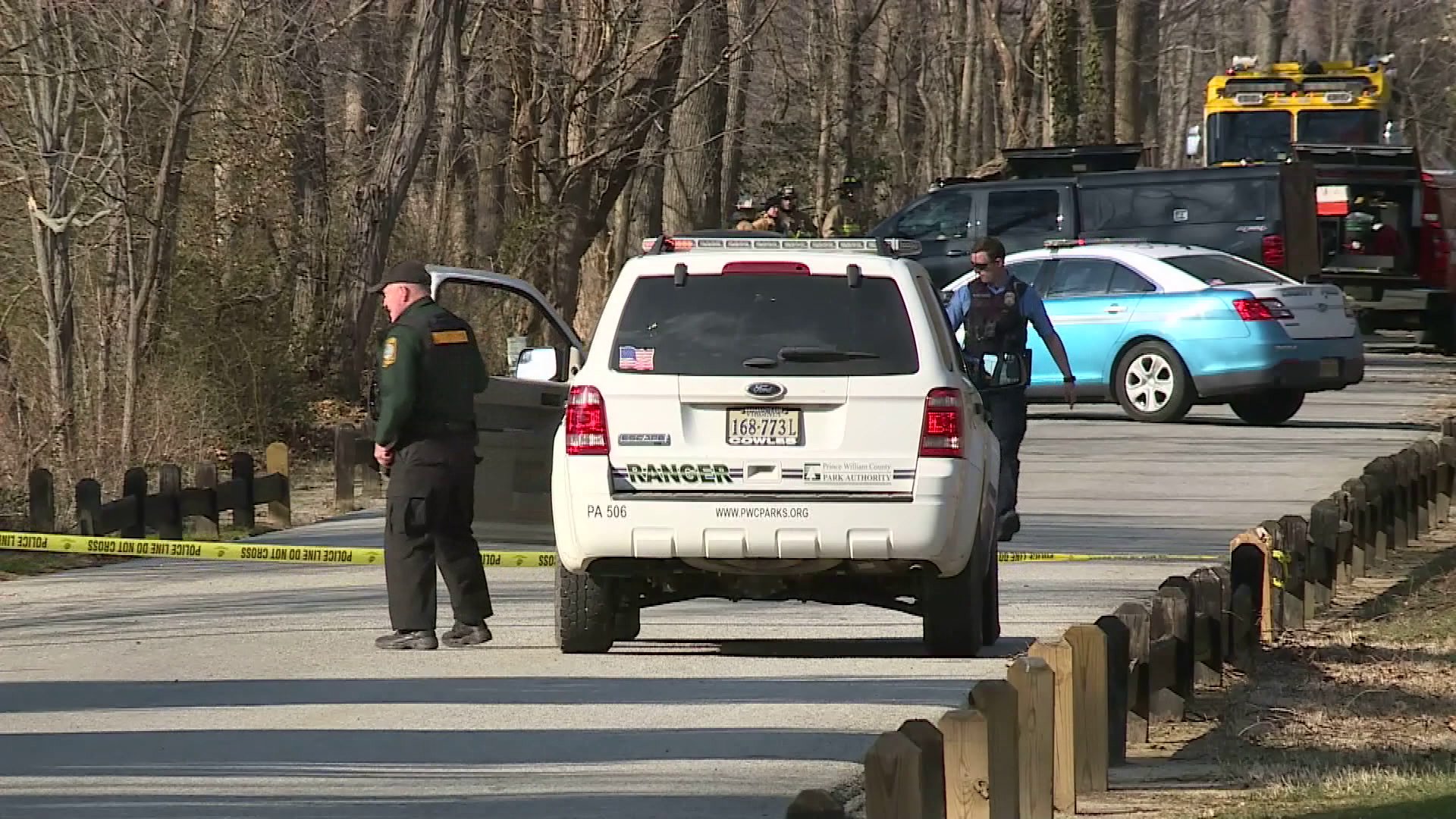 Officials said that once the fire was extinguished, crews located a man's body inside the car.

The body was transported to the medical examiner’s office, but officials there said additional DNA analysis must be completed to determine who the man is.

This is the second body found inside a burning car in the DC area in two days.