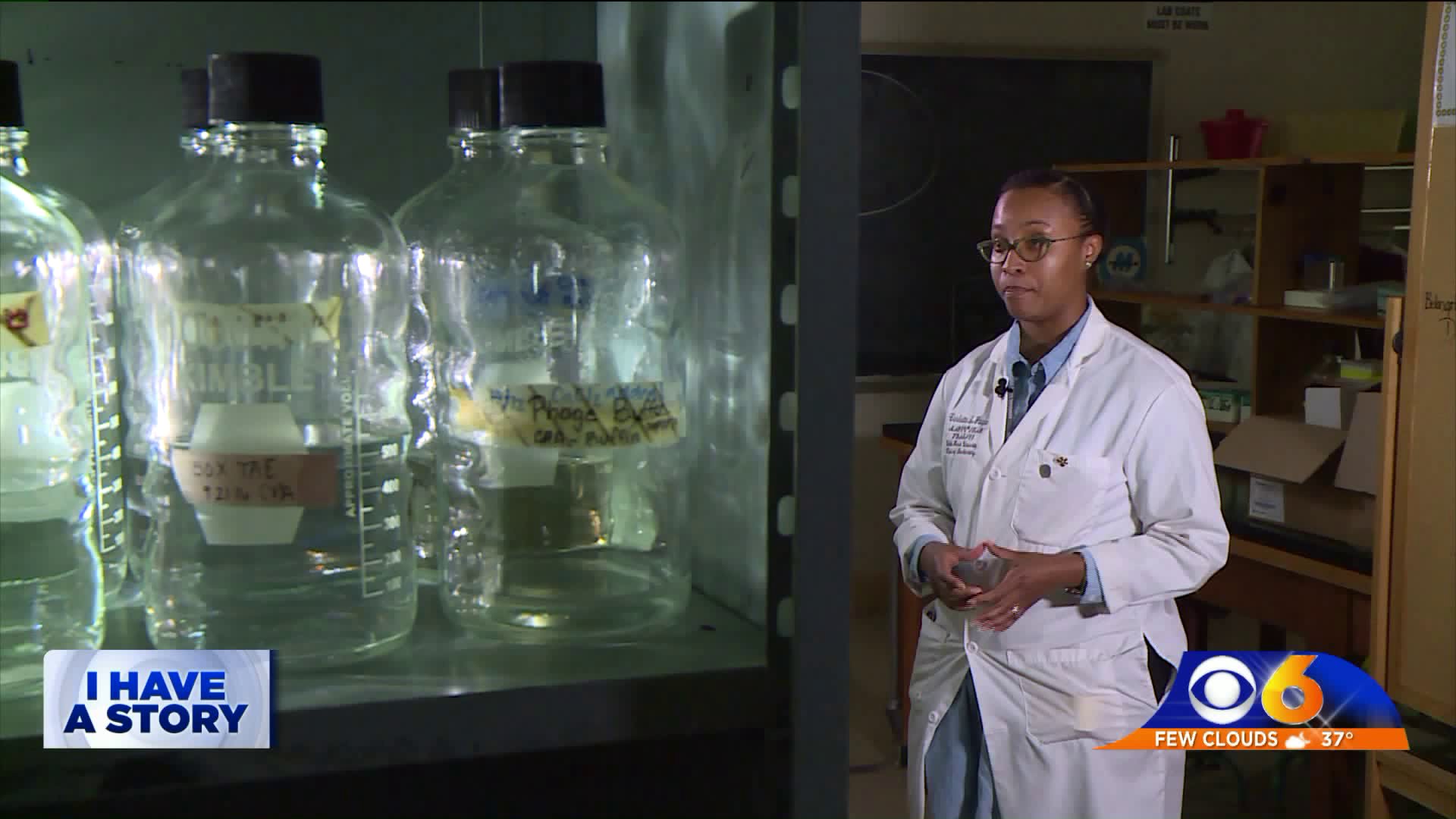 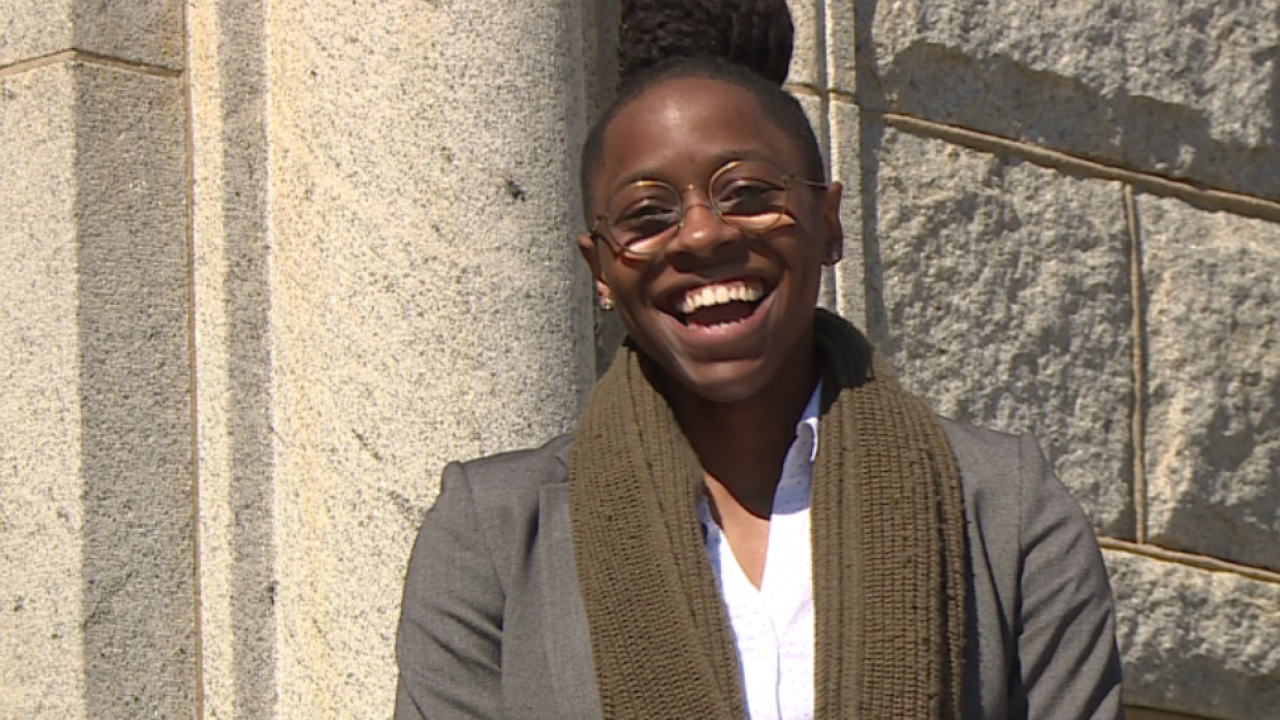 RICHMOND, VA. --Chemistry major Corshai Williams is a story of firsts; a student nearing the end of four years at Virginia Union.

The 21-year-old never dreamed of attending VUU. Corshai is the first in her family to go to college.

She really wanted to work in forensics.

“I believe that chemistry is life, in such that everything we do involves some type of chemistry," she says.

“It’s been a great ride. Well worth it,” says Corshai. “To me my hardships have changed my perspective.”

When she was just 17 and a senior in high school, she found herself homeless on the tough streets of Baltimore, but Corshai did not let it deter her. In fact, the challenges only made her stronger.

“It really pushes me forward. It really gets me out of bed in the morning. The hardships really move me,” Corshai says.

This year she is serving as student government president.

Mentor and friend, Dr. Carleitta Paige-Anderson, says the well-rounded student shines in and out of class.

“She represents all of her community at home but she represents whatever she will become in life,” says Paige-Anderson. “She is very resourceful. She is very self-aware. These are all kind of character traits I know that are going to propel her to heights that we don’t even know today.”

Last November, in another first for both Corshai and VUU, the student was selected as a Rhodes Scholar finalist, which is considered to be one of the world’s most prestigious scholarships.

Mentor and friend, Dr. Carleitta Paige-Anderson, says the well-rounded student shines in and out of class.

“I would not change anything about my past or what I’ve been through because if I didn’t go through those things I wouldn't be who I am today," Corshai says.

On Jan. 5th Corshai’s life changed with one email. She was accepted into the the Massachusetts Institute of Technology PHD program, tuition free.

In the history of VUU no Panther has ever attended MIT. Corshai is setting her sights on research in the lab and a career in forensics. Her life the last few years has been a series of firsts, but Corshai just may be saving the best for last.

“Yes. I think about it a lot, wow, if being homeless means I get rewarded all of this I’ll take it," she says. "I’ll take it.”

Corshai will be moving to Boston this spring. She hopes to have her PhD in about five years.

Leave your words of encouragement below for Ms. Williams on the WTVR CBS 6 Facebook page!