AMELIA COUNTY, Va. -- An Amelia man was killed Tuesday working to fix a grain bin, according to the Amelia Sheriff's Office.

Dustin Lee Arthur, 30, was a manager at Featherstone Farm Seed on Genito Road.

"[Arthur] was inside the grain bin working to get the soybeans to flow properly," an Amelia County spokesperson said. "The workers on the outside lost contact with him. He was found buried in the soybeans and pronounced deceased at the scene."

Investigators said Arthur was wearing a safety harness and tethered to the grain bin at the time of his death.

Arthur was very experienced fixing grain bins, according to his girlfriend.

She added Dustin was always quick to lend a helping hand.

"He was an amazing friend that everybody loved when they met him,"Caitlin Mercier said. "If you needed a helping hand he was there to help. Dustin was the nicest and most caring person anyone knew. He had a big heart of gold."

His body was taken to the Medical Examiner's Office where an cause of death will be determined. 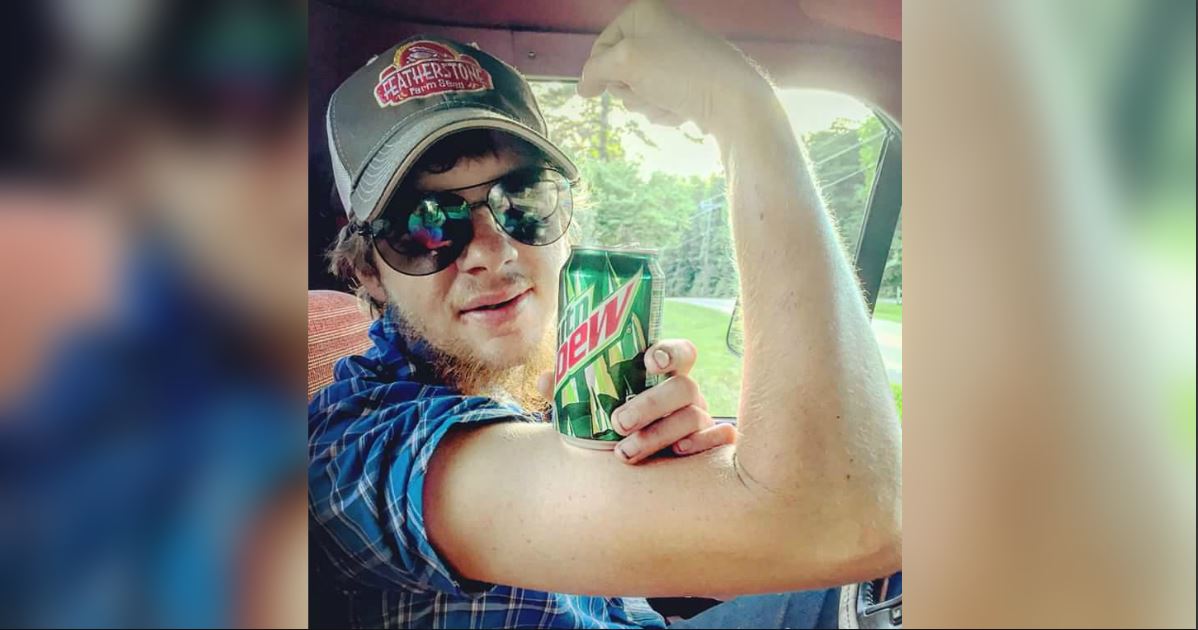