Hyundai driver charged in I-295 crash that killed truck driver 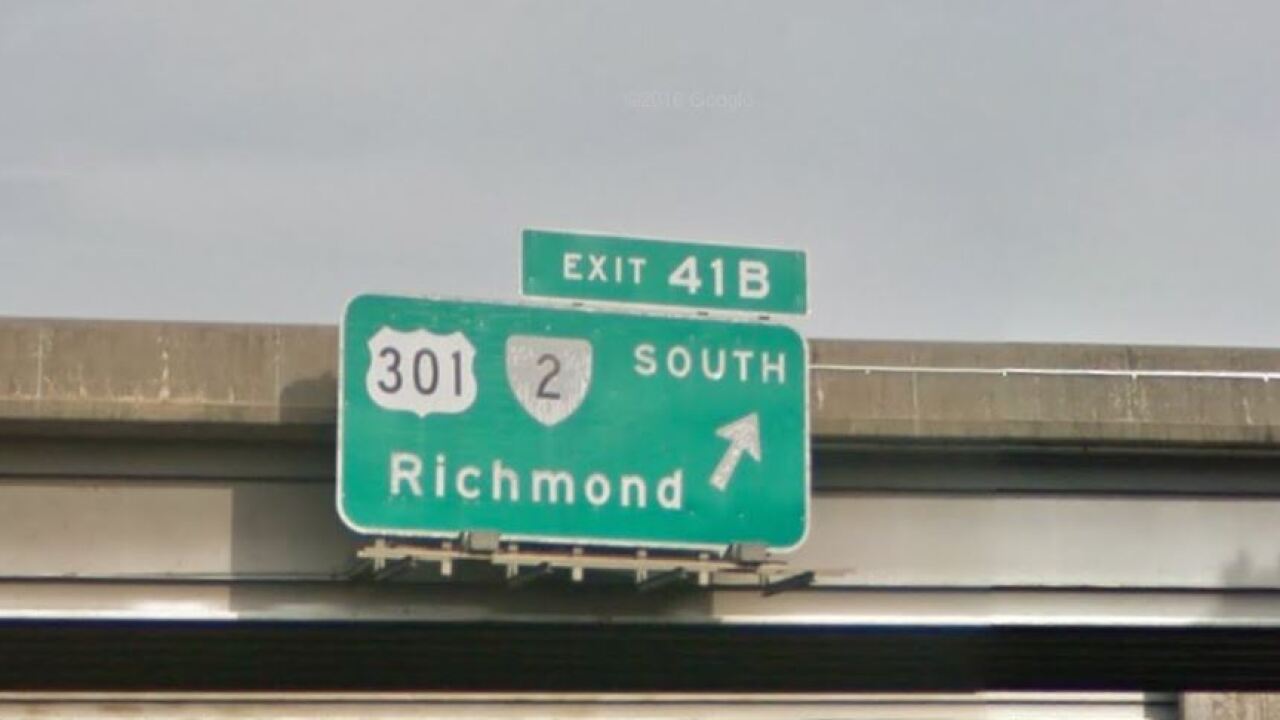 HANOVER COUNTY, Va. — A Norfolk woman was charged in connection to a fatal crash on Interstate 295 in Hanover, according to Virginia State Police.

“A 2012 Hyundai Sonata, driven by Kathryn A. Woolfenden, 25, of Norfolk, Va., was traveling northbound in the left lane and sped up to pass a 2003 Peterbilt tractor hauling a trailer loaded with large roles of plastic, that was traveling in the left center lane and was driven by Clayton W. Fegley, 63, of Quakake, Pennsylvania,” a Virginia State Police spokesperson said. “Woolfenden lost control and struck the tractor in the left rear forcing both vehicles to run off road left into several trees. Both drivers were wearing their seatbelts. Fegley was entrapped and succumbed to his injuries at the scene. Woolfenden was transported to the hospital for treatment of non-life threatening injuries.”

Woolfenden was charged with Reckless driving; driving too fast for highway and traffic conditions, in addition to driving without a valid operator’s license, according to police.

The crash happened near the Route 301 (Chamberlayne Road) exit, Monday at about 4:20 p.m., as snow fell in and around Richmond.

Slick/icy roads were considered a factor in the crash, police said. Witnesses can send news tips and photos here.